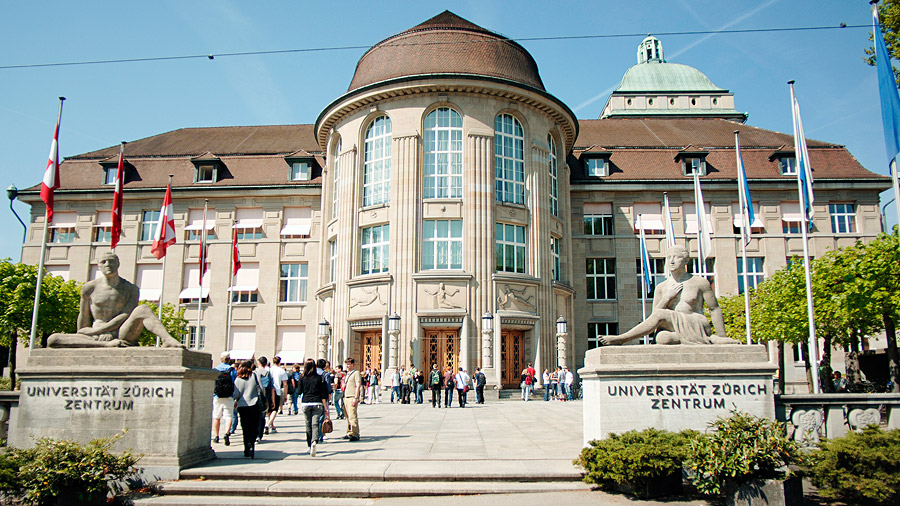 UZH moved up 11 places in the US News & World Report ranking to position 59.

UZH has achieved an excellent overall rank of 59th worldwide in this year’s US News & World Report ranking, up from 70th place last year. UZH is now ranked 15th within Europe, while in Switzerland only ETH Zurich (rank 25) and EPF Lausanne (rank 36) were placed higher. UZH is therefore Switzerland’s best-ranked comprehensive university, ahead of the University of Geneva, which came in at 88th.

The US News & World Report is the most widely referenced university ranking in the United States and is the main source of information in the US for ambitious students and researchers. This year marks the fourth time the rankings have included universities throughout the world.

Factors taken into account for the ranking include universities’ international and regional reputations, and bibliometric data on research and teaching indicators. UZH measured up very well in particular in terms of its regional research reputation, and has a high proportion of publications with international collaboration. In addition, it has a high number of publications that are among the 10 percent most cited.

Overall, UZH numbers among the 100 best universities worldwide in 10 of 13 indicators. That these indicators focus largely on actual achievements in research rather than reputation underline the high quality of scholarship at UZH.

As well as the overall ranking, US News & World Report publishes a ranking of individual subject areas. UZH is among the top 100 universities worldwide in 16 of 18 subject areas. It performed particularly well in the areas of immunology (rank 18), biology and biochemistry (rank 22), neuroscience and behavior (rank 30), and plant and animal science (rank 32).