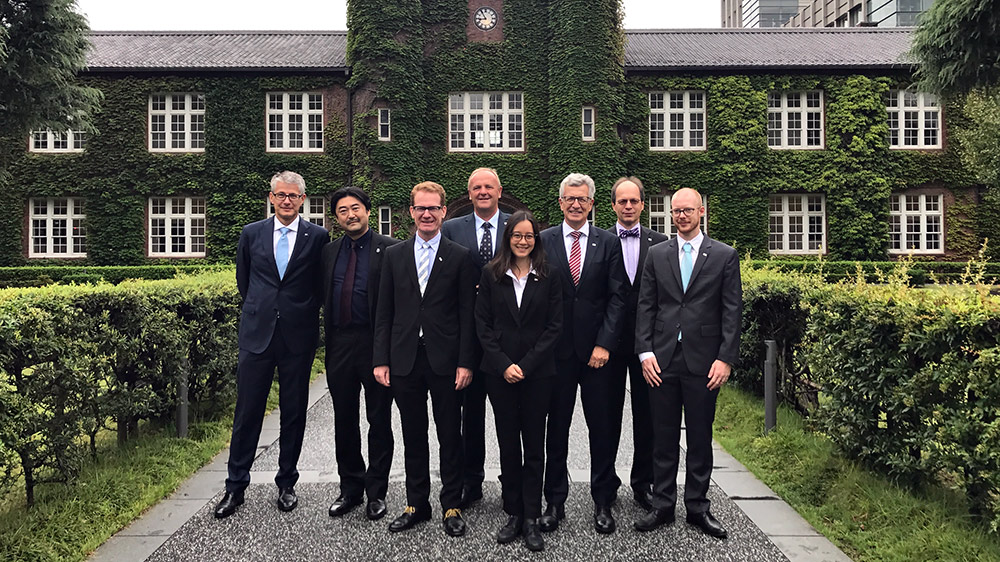 Competitive sports are highly influenced by commercial and political interests. An unwanted result is that sports competitions are being compromised by manipulation and the abuse of performance-enhancing substances. Core values such as fair play, sporting achievement without the use of drugs, and respecting the rules and verdicts of referees are in jeopardy.

Recent examples include the exclusion of Russian Olympians and Paralympians from the 2016 games in Rio. The athletes and the Russian government protested. The International Olympic Committee was overwhelmed. In the scandal surrounding the ban it emerged that corrupt functionaries were involved in a doping cover-up in return for bribes.

Between legislation and self-regulation

Can sports organizations cope with these challenges by themselves, or is intervention by state authorities and courts inevitable? These questions were debated at an international symposium on sports law and arbitration held in Tokyo from 5 to 8 September. The meeting, initiated by UZH vice president and sports law expert Christian Schwarzenegger, included representatives of Rikkyo University Japan, the Japan Sports Arbitration Agency, the Japan Anti-Doping Agency, the Tokyo Organizing Committee of the Olympic and Paralympic Games, the Swiss Chamber of Commerce and Industry in Japan, and the Swiss embassy.

The next Olympic Games will take place in Japan in 2020. The country wants to guarantee fair play, and is joining forces with Switzerland to come up with solutions to issues of sports legislation and jurisdiction. Swiss law has huge significance in terms of international sports associations and sports-related arbitration. The vast majority of international sporting bodies – including the world soccer governing body FIFA, the International Basketball Federation (FIBA), and the Fédération Équestre Internationale (FEI) – are constituted as associations (Vereine/associations/associazione) under the Swiss Civil Code, have their registered offices in Switzerland, and thus are subject to the Swiss law on associations when it comes to their internal procedures. The Court of Arbitration for Sport is based in Lausanne. There, too, procedural law is aligned to Swiss law, and appeals go before the Federal Supreme Court of Switzerland. “Swiss law is of key importance for the world of sports,” explains Christian Schwarzenegger.

The FIFA scandal and its fallout

Participants at the symposium discussed legal and economic issues between self-regulation and legislation. UZH jurists Ulrich Haas and Stephan Netzle reported on the events that led to the FIFA scandal and its repercussions in the sporting world. The scandal severely damaged FIFA’s public reputation. The International Olympic Committee (IOC) and other international sporting bodies are now endeavoring to invest more in training those involved and introducing ethical guidelines to be able to identify integrity issues early on and impose severe sanctions in cases of malpractice.

“The university wants to support Japanese sports academics and institutions in matters of sports law and arbitration,” says Schwarzenegger. He is confident that the planned measures will help ensure that Tokyo 2020 can set new, positive standards for all future Olympics and Paralympics.