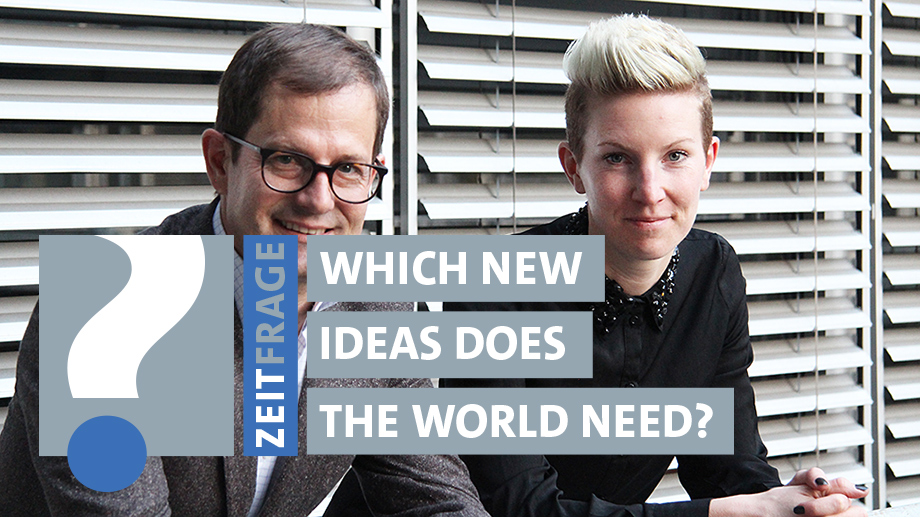 It all began in May 2016, when the University of Zurich Executive MBA class met for a convivial evening in the lounge of the Owl Bar on the campus of Yale University in New Haven. There they discussed their impressions of the day, and above all talked about the professor who had founded a start-up together with a student and successfully sold it. A few drinks later, the entire class was agreed: we want to support start-ups – with venture capital and advice. And so, the Owl Business Angels were born.

The group comprises 17 graduates of the 2014-2016 Executive MBA course at the University of Zurich, with professional and academic experience spanning a broad array of sectors. These ‘Owls’ want to invest in promising, unlisted young companies that are active in a market segment covered by at least one member of the group. And while the Business Angels certainly want to see an appropriate return for the risks they take on, it’s not just about that: “We also wanted to stay in touch with each other as a class after the course, and we’re keen to promote the start-up scene in Switzerland,” says Yves von Ballmoos, who initially brought up the idea in the Owl Bar.

The Owl Business Angels are seeking to promote around a dozen young companies over the long term. At present, they have selected three start-ups from more than 60 applicants, and one of them – Piavita – is already on the verge of entering the market. It has developed an easy-to-use device aimed at facilitating the diagnosis of illness in horses. The animals wear the device, which is the size of a large matchbox, on a harness around their chest, where it measures their pulse, electrocardiography, core temperature, and respiratory rate, among other things.

“We want to revolutionize veterinary medicine,” says Dorina Thiess confidently. She founded the start-up Piavita in March 2016 together with Sascha Bührle. The device can measure a horse’s vital signs quickly, simply, and wirelessly, allowing the animals to be examined without any stress in their accustomed environment. The device is also suitable for use in animal hospitals and veterinary practices, for example in improving the post-op monitoring of horses in the recovery phase or overnight. “There is nothing comparable on the market as yet,” says Thiess.

One of Piavita’s project partners is the Clinic for Equine Internal Medicine at UZH’s Vetsuisse Faculty. With the support of the Federal Government’s Commission for Technology and Innovation (CTI), the clinic has been able to hire two people. An academic associate and a doctoral candidate are testing the device, supporting Piavita in developing the logarithms for evaluating the data and the harness used to attach the device to the horse’s chest. According to Clinic Director Colin Schwarzwald, Piavita is developing a very promising product: “The device is very helpful in our work. And I see great potential over the long term in adapting it for small animals and livestock as well.”

For the time being, however, the focus is on horses. Piavita is set to deliver its first devices in May 2017, and CEO Dorina Thiess expects around 500 orders this year. She is well acquainted with the butterflies you get before a market launch, having herself advised many start-ups while completing her doctoral studies at the University of St.Gallen Chair for Entrepreneurship. She was the initiator and project manager of SnS Ventures, a central point of contact and platform at the Universities of St.Gallen and Zurich for students aiming to build social and sustainable ventures. With Piavita, Dorina Thiess has taken the bold step from providing advice to founding her own start-up. 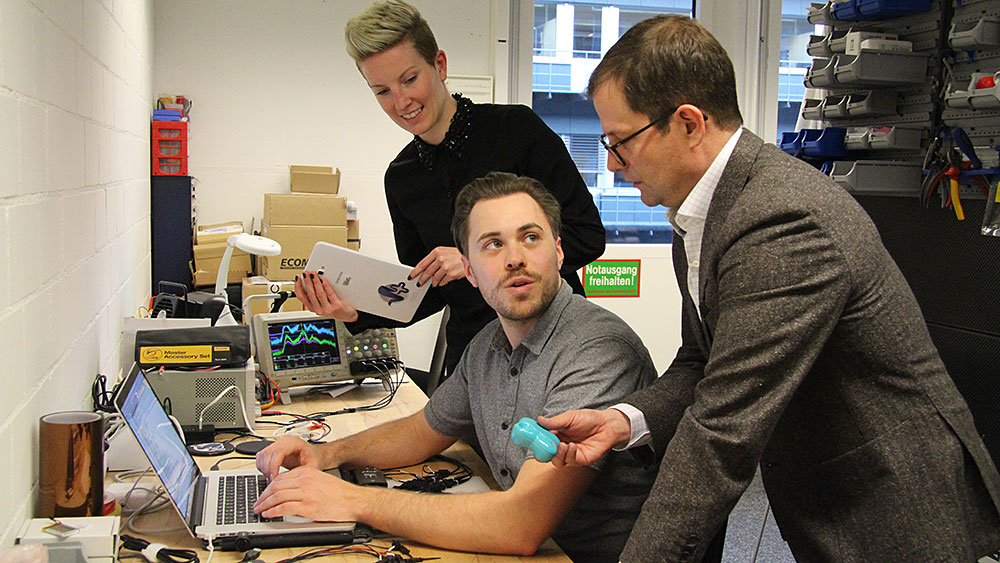 Initial Round of Financing

The development through to market maturity was made possible by an initial round of financing in 2016, which raised CHF 1 million. Since then, investors in the company include Zürcher Kantonalbank and the Owl Business Angels. Which brings us back to Yves von Ballmoos: the former CEO and owner of the designer furniture company Zingg-Lamprecht has been an investor and business angel for many years. But besides this, he is also an active show jumper and was an amateur jockey for ten years.

He became aware of Piavita and took an interest in the young company as a private investor. “I’m impressed by the product, the team, and also the opportunities on the market,” he says, adding that veterinary medicine does not have the same diagnostic capabilities as human medicine. One of the reasons for this is that the animals are constantly moving during the examination, or have to be sedated. “The Piavita system therefore has considerable potential, both with vets and also in professional equestrian sport,” says Yves von Ballmoos.

He convinced his colleagues in the newly founded Owl Business Angels to invest in Piavita as well. Today he represents the Owls on the Piavita Board of Directors, using his experience and contacts to support the company, particularly in marketing and identifying clients.