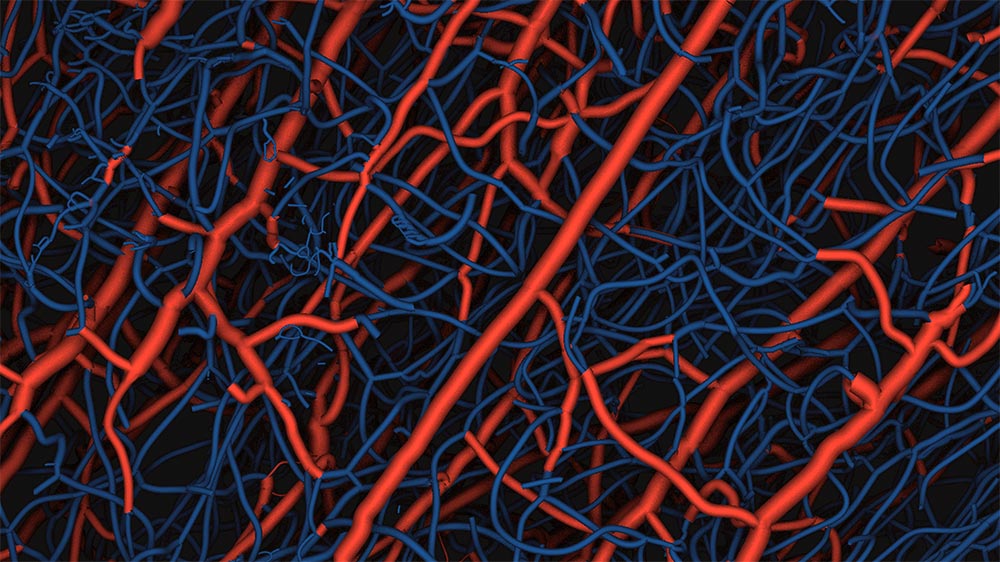 Several years ago the research team around Martin Schwab, Professor of Neuroscience at the UZH Brain Research Institute and the Department of Health Sciences and Technology at ETH Zurich, discovered the protein molecule Nogo-A. This groundbreaking discovery was the first time an endogenous substance that slows the growth of nerve cells in the central nervous system (CNS) came to light. In 2017 a pan-European clinical study (phase II) with paraplegics will be launched to test a therapy based on blocking this molecular break.

Parallel to these clinical trials, however, there will be a close investigation of the functions of the protein during the development of the brain. A number of years ago it was discovered that signals from sprouting nerves also influence growing blood vessels, including Nogo-A. What’s especially interesting is that this serves as impressive molecular confirmation of anatomical findings going back more than 500 years, when Belgian anatomist Andreas Vesalius noticed that nerves and blood vessels ran in similar paths.

Interface between nerve and blood vessels

Thomas Wälchli, brain researcher and resident neurosurgeon, has dedicated himself to this “fascinating” field of research at the interface between nerve and blood vessel formation. “We’re trying to gain a better understanding of angiogenic activity in the brain; in other words the formation of new blood vessels in the central nervous system (CNS),” explains Wälchli.

To this end, alongside his work as a resident neurosurgeon he’s leading a small research group at the Department of Neurosurgery at UniversityHospital Zurich (Professor Luca Regli) and the Institute for Regenerative Medicine at UZH (Professor Simon Hoerstrup).

Under the banner of “CNS angiogenesis and neurovascular link,” he’s looking into the effects of Nogo-A and other factors on growing blood vessels. Now the physician has produced an impressive publication showing the extent to which the nerve-inhibiting factor Nogo-A actually influences the formation of new blood vessels in the brain. These findings have just been published in the prestigious Journal of Cerebral Blood Flow and Metabolism (JCBFM).

Even though the brain consumes more energy than any other organ in the body, we know surprisingly little about how it’s supplied with blood, especially the formation of blood vessels. As a brain researcher, Thomas Wälchli is essentially interested in the molecular processes involved in the formation of blood vessels in the brain. As a surgeon doing research, he’s also interested in the potential clinical applications of these findings.

Angiogenesis plays a key role in serious conditions such as brain tumors. Without the formation of additional vessels to supply the hungry tissue with nutrients and oxygen, an aggressive tumor would not be able to proliferate. On the other hand, angiogenesis is also important in the regeneration of brain tissue, for example after a stroke. “Our work involves three aspects of CHF angiogenesis: brain development, brain tumors, and the regeneration of blood vessels in the brain,” says Wälchli. 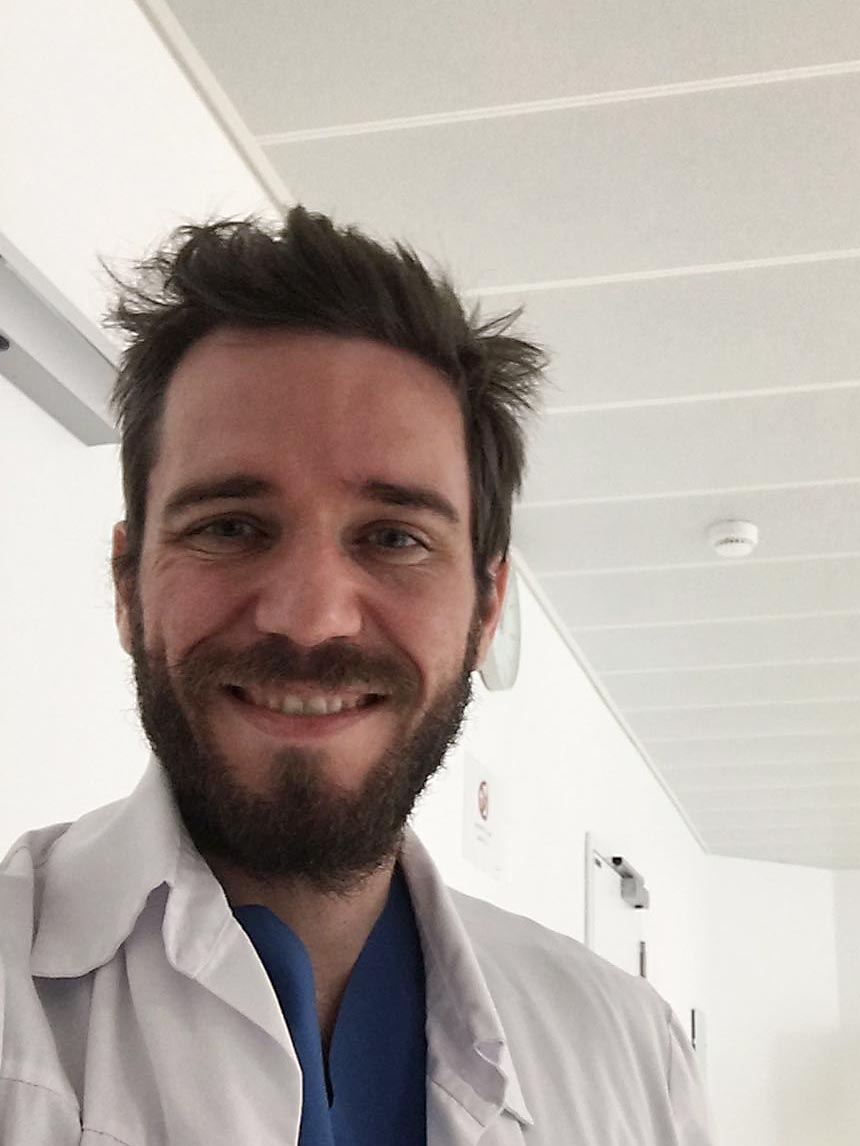 Thomas Wälchli hopes that his findings will improve the therapy of brain diseases. (Image: TW)

His publication is now giving fascinating insights into the complex process. Nogo-A also works as a brake in the case of blood vessel cells, as it does with nerve cells. The blood vessels only grow once the molecule sitting in the membrane of the surrounding nerve cells is rendered inactive. This neurovascular regulation, in other words the interaction between Nogo-A in the nerve cells and blood vessels, is a highly differentiated process.

“If the formation of Nogo-A is suppressed, the basic structure of the larger vessels remains more or less constant, but additional capillaries form between them,” explains Wälchli. So on inactivation of Nogo-A, extra networks of extremely fine blood vessels form which are integrated as part of the existing three-dimensional network of vessels.

This was demonstrated in experiments with knockout mice where the gene for Nogo-A had been inactivated. Using new, high-tech methods, Wälchli and his team were able to visualize the increased formation of capillaries in the brains of the mice. Among other things they had to do special synchrotron radiation scans at the Paul-Scherrer Institute in Villigen, and use special imaging algorithms. They show how the number of blood vessels in certain regions of the brain grew up to 50 percent, and the micro-network of capillaries almost 100 percent.

Relevance for the clinic

As a physician, Wälchli is optimistic of also being able to one day apply the findings of the research in clinical practice. “Fundamental understanding of blood vessel regulation in the brain is highly relevant in both clinical and translational terms,” says Simon Hoerstrup at the Institute for Regenerative Medicine. But it’s likely to be some time before we see clinical application of the research. “We’re only just getting started, and there’s plenty still to do,” says Wälchli. For as promising as the results of the research are, it’s also clear that Nogo-A isn’t the only factor in the formation of new blood vessels in the brain. For example, we already know that additional stimulating or inhibiting factors are involved in regulating the complex process of blood vessel growth in the brain.

It may also be that the new insights on the basis of mouse brains won’t be translatable to people. “But initial experiments with blood vessels from human brain tumors show that Nogo-A also has an inhibiting effect on these cells,” say Wälchli and Regli. These results are motivation enough to continue the interdisciplinary work. If the new findings are confirmed in humans, it will create new applications for Nogo-A in the treatment of major diseases and conditions.