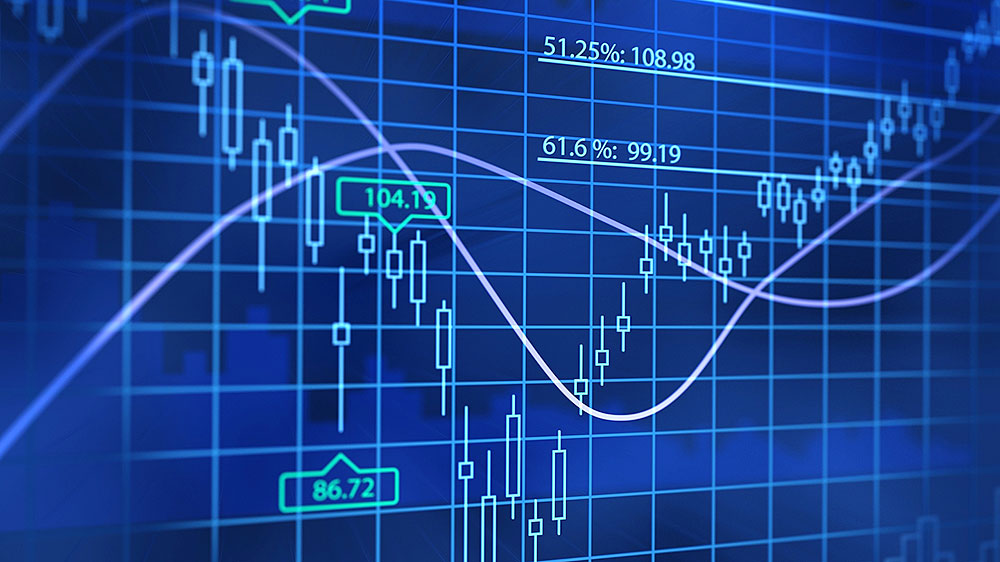 Börsenkurse
Fintech: What kind of investment advice are clients looking for in future and how can algorithms be helpful in providing this advice? (Image: Wikimedia/Alla Ajifo)

The provocation got a response: When Jamie Dimon, head of major US bank JPMorgan Chase, recently described bitcoin as a fraud at an investors’ conference, for a short time the cryptocurrency dipped sharply. Given that bitcoin has gained several hundred percent so far this year, this was no tragedy. Dimon warned investors of heavy losses, predicting that bitcoin would end with a crash. The response from advocates of the currency was immediate: They criticized Dimon for spreading fears merely because the financial system was under threat, and claimed that citizens were much better served by bitcoin than by conventional banking.

“If there’s one thing this conflict shows quite clearly, it’s that changes are afoot in the financial system,” Thomas Puschmann, a business IT expert who heads the Swiss FinTech Innovation Lab at the University of Zurich. The main remit of the lab, which was established in 2016 by the university’s Department of Informatics and Department of Banking and Finance, is to look into how fintech – modern financial technologies – can be harnessed to equip Switzerland’s banking and insurance industry for a digital future.

The industry faces serious challenges. “The Swiss financial services industry is under heavy pressure from abroad, with competition from Singapore and Hong Kong a particular threat,” explains Puschmann. He also describes the way the industry has been hit by the financial crisis and digital transformation – two phenomena that are closely connected. “People’s trust was shattered following the financial crisis, and alternatives to established banks started looking attractive. At the same time bankers laid off in the wake of the crisis launched their own start-ups in fintech.”

This created a diverse new field of competitors for the banks, from apps enabling mobile financial transactions to fully automated investment via algorithms (robo advisors) and crowdfunding or crowd financing, where private individuals lend each other money. The trend has also reached the insurance industry under the guise of insurtech, which includes mobile applications for making claims and apps that help people find cheaper insurance policies.

Will we even need banks in the future? “Yes and no,” says Thomas Puschmann. “The fact is that the number of banks is shrinking, both in Switzerland and the rest of the world, and those that remain are operating fewer branches.” This raises a number of fundamental questions: What type of advice will clients want in the future? To what extent will algorithms be able to provide it? It’s estimated that up to 50 percent of banking jobs could be wiped out by digitalization, says Puschmann. This raises another question that it’s not yet possible to answer: How many new jobs will digital transformation create, and where? “There will probably continue to be banks, but in the future some of their services will be provided by new players such as start-ups,” predicts Puschmann. 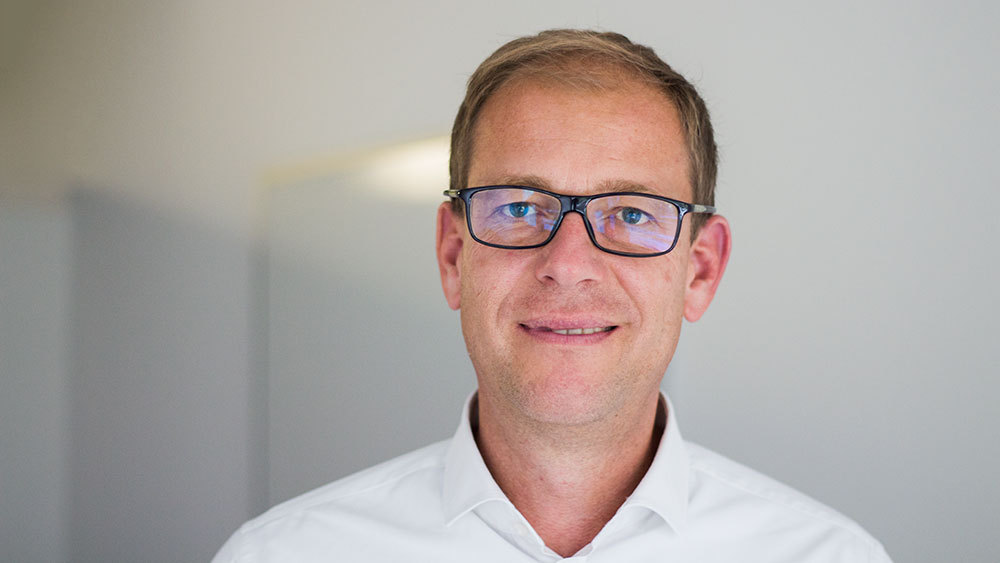 Banks will obviously also have to rely on new technologies. Jamie Dimon from JPMorgan Chase might have criticized bitcoin at the recent conference, but at the same time he had praise for blockchain technology, which uses a decentralized network of computers to enable secure transactions. Blockchain makes it possible to shift assets across the planet in seconds – not just cash and bitcoins, but intangible assets such as contracts and entries in the land register as well.

Banks are now investing millions in this new technology in the hope of achieving cost-savings. Thomas Puschmann also sees great potential for the financial industry in blockchain.

The fintech wave started in Silicon Valley and then swept over to Europe. Now China is trying to take a leading role. In a mammoth project to create a new Silk Road, the Chinese government isn’t just investing billions in infrastructure such as new roads, railroads, and ports, but is also planning an unprecedented digital infrastructure: a blockchain spanning more than 60 nations and facilitating trade between them. Switzerland is also involved in the discussions. Puschmann is enthusiastic: “As a neutral nation with a strong financial industry, excellent universities, and a wealth of technological know-how, Switzerland would be the ideal candidate to help develop this kind of blockchain.”

But Puschmann believes innovation will require a boost if Switzerland wants to take a leading role in these endeavors: “So far Switzerland has rarely figured in the fintech rankings.” Necessary measures would include more research and better networking between the scientific community and practice.

This is precisely what the University of Zurich’s Swiss FinTech Innovation Lab aims to achieve. The lab in Zurich Oerlikon does research and provides teaching in fintech and insurtech. This includes fundamental research in informatics, banking, and finance, and closely related areas such as law and business administration. These are some of the questions being investigated: To what extent can digital client advisory replace person-to-person discussions? What form could international legislation on blockchain take?

“Ultimately our main aim is for the work of the Swiss FinTech Innovation Lab to lead to new start-ups,” says Puschmann. There are already successes to report. UZH start-ups include Contovista, a young company specializing in the graphical representation of financial data. These days many of the banking clients who look at graphics showing how they have spent their money and how this compares with other account holders are using an application from Contovista.

Thomas Puschmann believes this is only the start: “Fintech will lead to more radical changes than we can imagine. Who knows, maybe one day we’ll be making payments in a single, global digital currency.” What will Jamie Dimon at JPMorgan Chase think about that?

Finally you could take out cash whenever you needed it! There was great enthusiasm when in 1967 Union Bank of Switzerland installed Switzerland’s first ATM on Zurich’s Bahnhofstrasse. This also marked the birth of fintech: the use of technology in financial services.

The second phase of fintech, which mainly affected the back office, began in the 1990s with the automation – and often the outsourcing abroad – of processes such as payment traffic. The second phase also included the advent of online banking.

The third phase of fintech, which followed the 2008 financial crisis, saw the emergence of new competition in the form of start-ups offering new technologies at the interface between banks and their clients, for example mobile payment apps or automated investment advisory apps.

Since around 2015 the fourth phase of fintech – under the banner of blockchain – has brought the possibility of a completely new infrastructure for financial services. This would make it possible to transfer any type of asset via the internet.