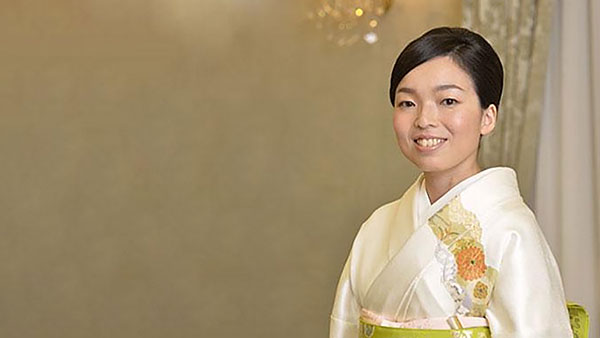 Spoke at a joint event of UZH and Asia Society Switzerland: Princess Akiko of Mikasa. (Image used with permission)

Asia Society is a globally active non-governmental organization dedicated to promoting mutual understanding among peoples and cultures in Asia and the rest of the world. Founded in the United States in 1956, the organization has many centers in the US and countries across Asia.

Since the beginning of 2016, Asia Society has also had its first center in Europe – in Zurich. Asia Society Switzerland aims to heighten awareness of Asian issues in Europe and promote dialog with Asia. The Foundation Board of the new Zurich-based company showed an interest in working together with the University of Zurich from the outset.

There are in fact many factors connecting the two: For the past decade, the University Research Priority Program ‘Asia and Europe’ – which ends in 2017 – has been examining the multifaceted interrelationships between the two continents in the areas of culture, religion, law, and society. UZH’s presence in research on Asia has been further bolstered with the recently established Institute of Asian and Oriental Studies, which brings together the disciplines of Islamic Studies, Indian Studies, Japanese Studies, Chinese Studies, and Gender Studies.

“Working together with Asia Society is highly gratifying for the University of Zurich,” said Hans Bjarne Thomsen, Professor and Chair for East Asian Art History at UZH: “It enables us to ensure our university’s research and teaching on Asia reaches an even wider audience, while at the same time allowing our students to make new contacts and gain access to fields of research.”

Thomsen and other UZH researchers are therefore keen to organize joint events together with Asia Society Switzerland. Last December there was a panel discussion devoted to the future of free trade. In the past few days, Professor Thomsen and Asia Society Switzerland have welcomed a high-level visitor from Asia to their joint events. On Wednesday, Princess Akiko of Mikasa took part in an art history colloquium at UZH; the Princess herself is Professor of Japanese Art at Kyoto Sangyo University. Yesterday she spoke at a public event on the importance of traditions in modern Japanese society, and the influence of Japanese culture around the world.