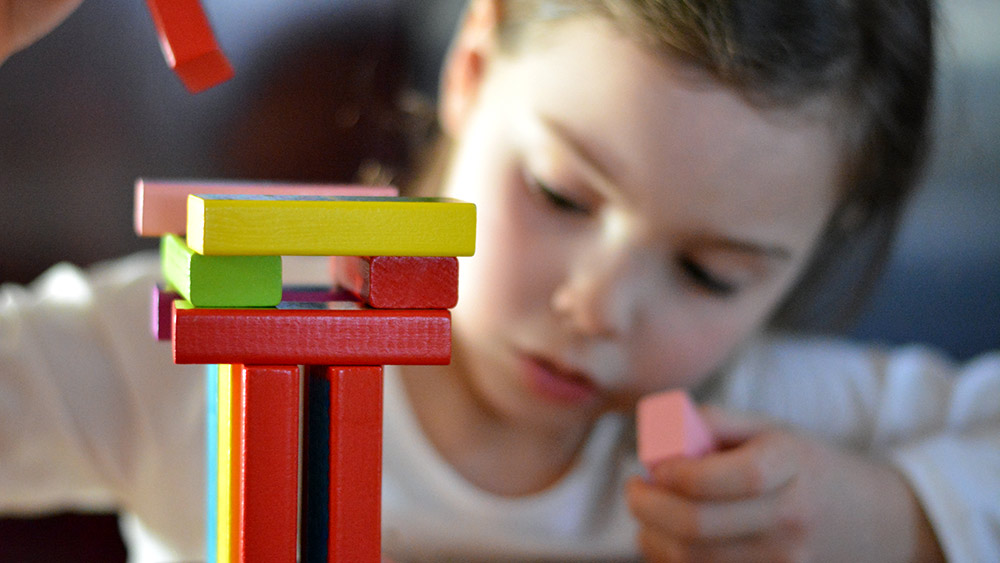 First, the good news:  It looks as if the global “demographic time bomb” is on its way to being defused.  The term was coined in 1968 and would dominate public debate over decades with its terrifying vision of an overpopulated planet. At the time, the growth curve indeed gave cause for concern. Global population had only seen slow growth until the 18th century. This changed with the Industrial Revolution, which drastically accelerated population growth. In 1970, the annual growth rate was more than two percent – in other words, global population had doubled within 35 years.

The year 1970 not only marked the high point of this development, but also its turning point. Annual growth rates have begun to drop ever since, with the global population today growing linearly rather than exponentially. According to UN population growth projections, our planet’s population might even level off at an estimated 11 billion people by the year 2100.

Today, unlike in the Industrial Revolution, the more developed a country is, the fewer children are born. “In principle, this is a very positive development,” says economist Hannes Schwandt, “but if you look more closely, you begin to see the downsides.” The assistant professor at UZH’s Department of Economics and at The Jacobs Center for Productive Youth Development is referring not only to the fact that a shrinking population creates problems for our social insurance, including the old-age and survivors' insurance and pension funds. According to Schwandt, the drop in birth rate seen in developed countries also widens social divisions between the rich and the poor.

The core issue is that people who are well-off are having fewer children. But why is that? “This is actually quite surprising from an economist’s point of view,” admits Schwandt. People who have more money tend to eat out more often, do more long-distance travelling, buy a second car or even a second home – so why don’t they also have more children?

For Schwandt, the answer is that children have become too expensive. Indeed, in countries with strong economies, the costs of having children has increased dramatically in parallel with people’s income – the wealthier the parents, the larger the increase. This phenomenon can’t be explained by the cost of living. Even if a child is served expensive steak from time to time, this barely makes any difference for well-to-do families. Other aspects, however, do matter, for example the fact that they abandon their studies or give up their careers because of the children, no longer travel, or neglect their hobbies – put differently, they give up a great many things. This is why they prefer to have children later in life, if at all.

This is entirely different when compared to lower social classes. If you scrub dishes or clean hospital beds all day, you’re unlikely to miss out on other exciting opportunities by having children. This is why people from lower social classes tend to have more children and at a younger age. The US economist Gary Becker described this phenomenon back in the 1970s, for which, among other things, he was awarded the Nobel Prize. Hannes Schwandt has expanded on these ideas, unearthing some of the deep social divides that are threatening societies. In economic terms, the scarce offspring of better-off families become more valuable, because their parents are particularly invested in them. They talk with their children, read to them, send them to music classes, and pay for private lessons and language stays abroad. This explains why almost one in two children from the rich “Gold coast” commune of Zollikon go on to earn their Matura, compared to only one in 20 in noise-polluted Höri near the airport.

Low-income, poorly educated parents have fewer resources that they can pass on to their sons and daughters. This is also why the costs are lower for this relatively high number of children with a relatively poor education. They will go on to find even worse jobs and earn an even lower income, while the top jobs for the few highly trained people will be increasingly well-paid. This development will intensify from one generation to the next, fueling the vicious circle of inequality. 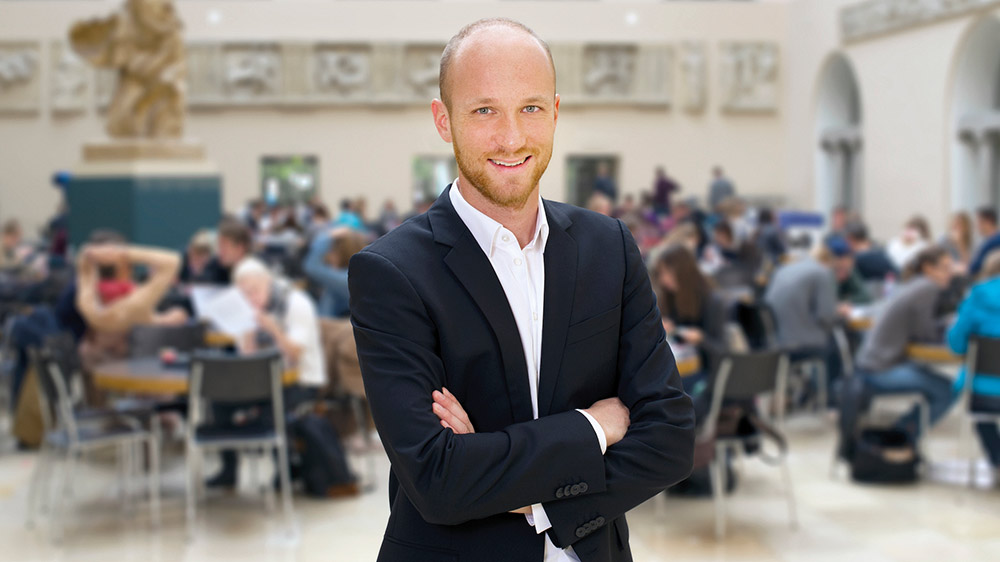 Economist Hannes Schwandt: “It’s remarkable, Switzerland is so progressive in many ways. But when it comes to supporting parents, there aren’t many countries as backwards as Switzerland.”

Unfortunately, digitalization contributes to the deepening of the social divide: Little by little, computers and robots will replace workers with an average level of education. According to Schwandt, this will leave only jobs for highly trained specialists and poorly paying jobs for people with a low level of education. This in turn means that having a good education will increasingly pay off.

Nevertheless, Schwandt doesn't believe that we have to accept these changes with a fatalistic shrug. Instead, he provides a string of suggestions about how the gap between rich and poor can begin to be bridged. For example, he recommends improving early learning programs for children of poorly educated parents, which will give them a better education and a more promising outlook in life. A number of good initial steps have been taken in this direction. Hannes Schwandt and his team are currently examining a social program in Solothurn that supports children from disadvantaged families.

Another suggestion is reducing the costs of children for the educated class, while increasing it for the less educated classes. The latter could be achieved by improving the prospects of the poorly educated on the job market and showing them the benefits of education. This would have the desired effect that they too would wait to have children until after they’ve completed their training and gained some job experience. “Of course, these are wide-reaching societal changes that aren’t that easy to achieve,” admits Schwandt. Ideas on how to lower the costs of having children for the well-educated, on the other hand, are quite specific and straightforward – more childcare places, parental leave, sabbaticals, and part-time work. Institutions that allow parents to lead fulfilling lives in terms of both professional and family matters.

No funding for paternity leave

“It’s remarkable,” says Schwandt, “Switzerland is so progressive in many ways. But when it comes to supporting parents, there aren’t many countries as backwards as Switzerland.” Hannes Schwandt believes we should think about finding a way to make having children compatible with the high productivity in our Western societies – rather than people possibly leaving it too late to have children due to their long education and increasingly requiring in vitro treatments. “I know of some cases among my older friends and acquaintances where having children turned into a great burden,” says the assistant professor. “Why? Because these people are extremely well educated and have good jobs. They’re doing exactly what we as a society want them to do – and then find themselves in a predicament when they want to have children.”