Articles on the topic 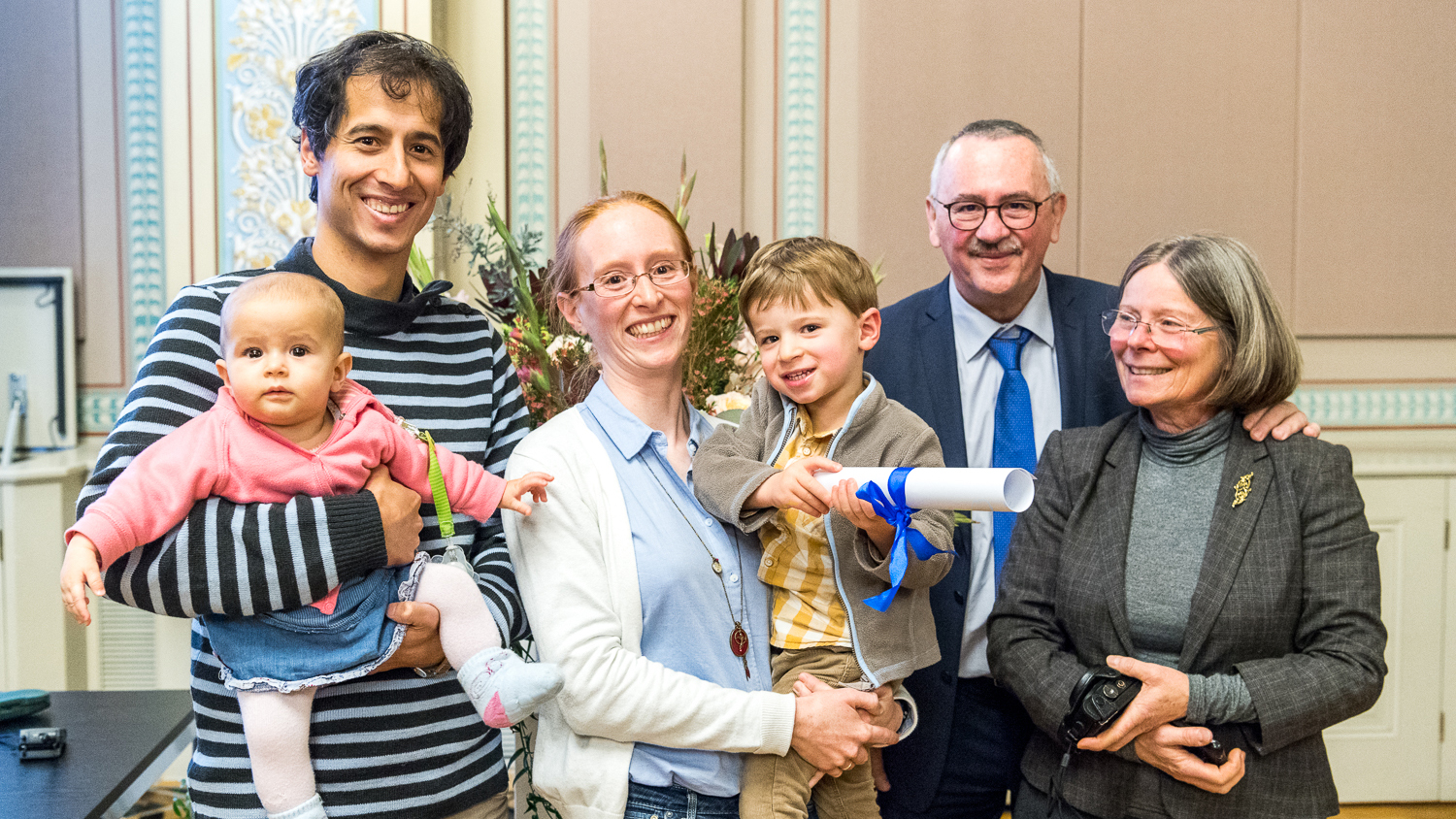 Nadezhda Suslova was a bold woman. Growing up in Russia under the reign of Tsar Alexander II, who encouraged intellectualism in Russia, her dream was to become a doctor so that she could help people and prove herself as a woman. But women’s rights at that time were very limited and despite reforms to girls’ education introduced by the Tsar, women were not allowed to study at university in Russia. That was not unusual – throughout Europe, only men were permitted at universities.

However, there were a couple of exceptions: In the second half of the 19th century, the University of Zurich became the second European university after Paris to admit women. From the 1860s on, Zurich thus attracted many young women who were not able to study in their home countries, many of them from Russia. Suslova matriculated at the UZH Faculty of Medicine in 1867. There were no written rules concerning women, so the then President of the University took a pragmatic approach and Suslova earned her doctoral degree that same year. The official conferral of a doctorate to a woman was unique at that time, not just in Switzerland but in the world.

The young Russians at UZH were modern women: They wore fashionable clothes, smoked, debated loudly. “They stood out with their confident manner,” said Nada Boškovska, professor of Eastern European history, in her speech at the anniversary event last Thursday. The event – “150 years ago – Nadezhda Suslova first female doctor at the University of Zurich” – was organized by the Office for Gender Equality and chaired by the department head Christiane Löwe. 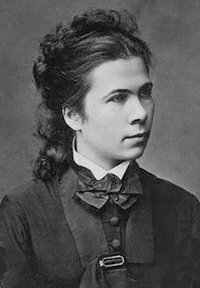 Nadezhda Suslova’s matriculation at UZH 150 years ago opened the doors of universities to women. But what does the current situation in terms of women at UZH look like? With 57 percent female students, there are actually more women than men studying at the University. This is in no small part the result of a deliberate equality strategy, said President Michael Hengartner.

But there is still a big hurdle facing women in their academic careers: A disproportionate number of women leave academia after their doctorates. This means that despite the high number of female students, the proportion of female professors is far too low – only just over 20 percent at UZH.

Not only fair, but also astute

The reasons for this drop off are manifold, said Professor Klara Landau, Director of the Department of Ophthalmology at the UniversityHospital. Some women, particularly in the field of medicine, still put the career of their male partners first and allow their own career to take a back seat. Landau pointed to data from the world of business: In worldwide rankings of the proportion of women on boards, Switzerland comes in at position 19, while Norway tops the table.

Interestingly, research shows that companies’ profits increase when more women hold key leadership positions. “The data from the business world can be transferred to academia,” said Landau. Increasing representation of women in leadership positions at universities is not only fair, but also astute, as it will make universities perform better. Landau made a final appeal to her audience: “We owe it to Nadezhda Suslova, Marie Heim-Vögtlin, our society, and ourselves, to make gender equality the norm.”

To help reach this goal, from 2018, a new fellowship would be available to support junior researchers, announced President Hengartner. “We are taking the 150th anniversary of the conferral of Nadezhda Suslova’s doctorate as an opportunity to create the Suslova Postdoc Fellowship.” The fellowship is intended to provide financial assistance for junior researchers who have taken a career break for family reasons to help them get back into academic life, explained President Michael Hengartner.

Professor Tatiana Crivelli Speciale, President of the Gender Equality Commission, added that traditional roles should be questioned, pointing out that it was also important to get women interested in scientific subjects. Crivelli then unveiled the new plaque dedicated to Nadezhda Suslova which will be erected on the ground floor of the main building of the University. “She will make a change from the rows of men with beards,” she joked.

To round off the event, Professor Matthias Egger of the Swiss National Science Foundation presented the Marie Heim-Vögtlin Prize to this year’s winner, Mathilde Bouvel. In her acceptance speech, the mathematician gave a brief explanation of her area of research, which revolves around permutations and the arrangement of objects in a particular order, and concluded by saying that it was a privilege to work at UZH. (See also UZH-News article on Mathilde Bouvel).