For fifty years, Myanmar was cut off from the rest of the world under a military dictatorship. In 2011, when a civilian government came into power, the country began to open up and go through a period of very rapid change.

Anthropologist Georg Winterberger spent a year in Myanmar carrying out a fieldwork project in 2015/16. He wanted to find out what strategies the population were using to protect their existence in times of upheaval.

Mawlamyine, a regional capital in the south of the country, was the starting point for Winterberger’s field trip. People in the city and its surroundings live from the flourishing trade with neighboring Thailand, caoutchouc production, fishing, small-scale industries, and increasing tourism.

By talking to local inhabitants, Winterberger wanted to find out how they themselves perceived and experienced their daily lives and their circumstances. It was important to go about this carefully, explains Winterberger: The key to social and cultural anthropology lies in asking the right questions. Leading questions, for example, should be avoided.

Winterberger used quite a particular method for this – he gave cameras to the people whose lives he was interested in and had them photograph scenes from their daily lives. He then used the photos as discussion points in his interviews. By getting people to talk about the stories behind the pictures, questions came up that he wouldn’t otherwise have thought of. 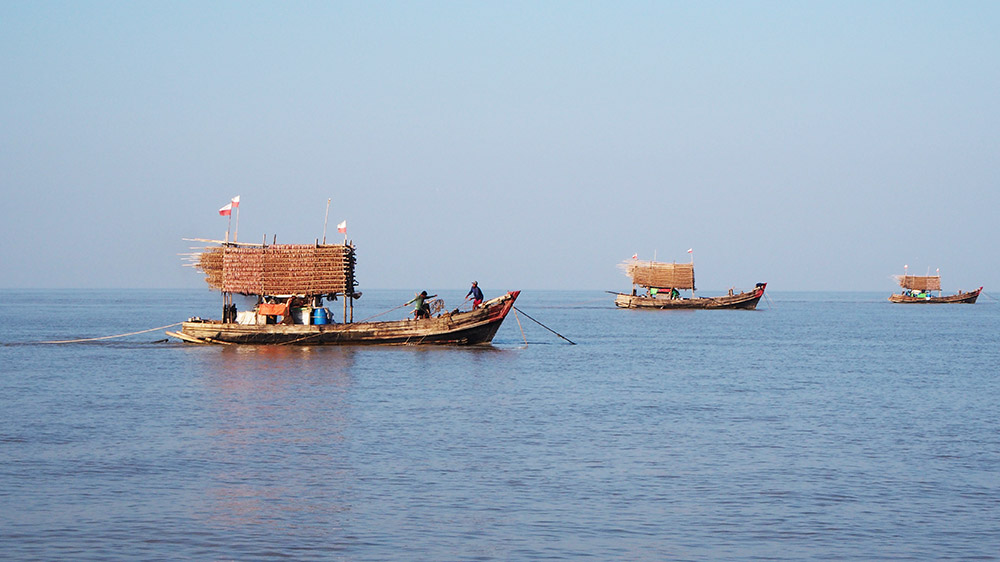 The photographs, which were taken between January and June 2016, so impressed Winterberger that he decided to publish them in book form separately from his research project.

Reinhold Briegel from the University’s Multimedia & E-Learning Services (MELS) office accompanied the photo project with a video camera. A DVD containing the video documentation is included with the book.