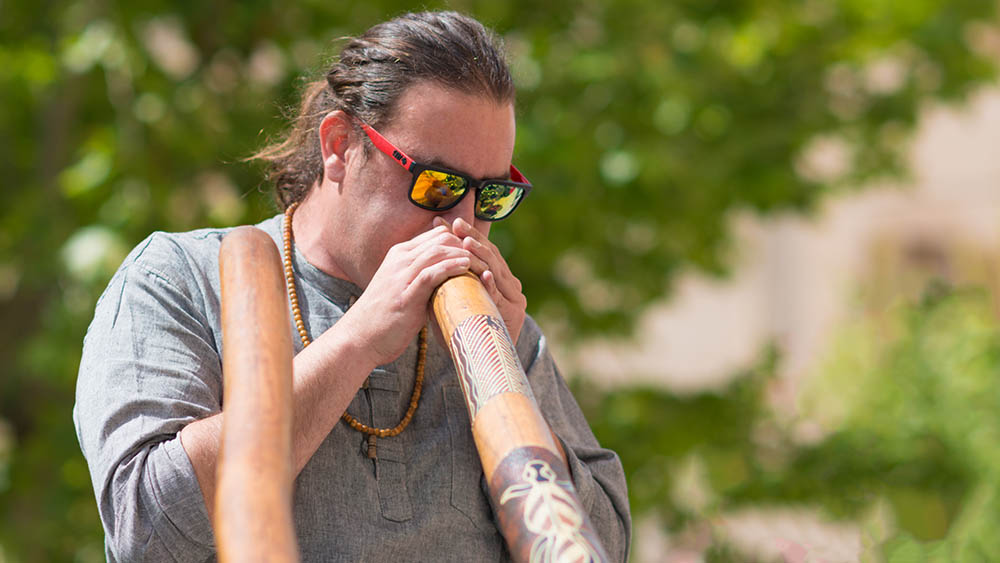 What could playing the didgeridoo possibly have to do with sleep apnea syndrome and snoring? At first glance, very little. But it turns out that regularly playing the traditional wind instrument of the Aboriginal Australians trains precisely the muscles and structures that keep the upper airways open – reducing the tendency to snore and the symptoms of sleep apnea syndrome. These were the findings of a team of researchers headed by Milo Puhan, professor at the University of Zurich’s Epidemiology, Biostatistics and Prevention Institute.

The results of their research, published in the highly respected British Medical Journal in 2006, earned widespread recognition. Now they’re receiving the Ig Nobel Prize for their discovery. According to the initiators, the Ig Nobel Prizes, inaugurated back in 1991, honor quirky and curious “achievements that first make people laugh, and then make them think.” Ig Nobel is a play on the word “ignoble.” Although intended as a parody, the awards are as highly sought-after among researchers as more conventional prizes.

Milo Puhan is also delighted with the award: “The nice thing about the prize is that it honors research that shows curiosity and the willingness to take risks. It’s also highly visible.” The annual gala ceremony in Harvard’s Sanders Theatre, often a noisy, boisterous affair, has long since attained cult status and is almost always sold out. Prizewinners have sixty seconds to present their research. “During our minute one of my colleagues, Alex Suarez, will play didgeridoo on stage,” explains Puhan. 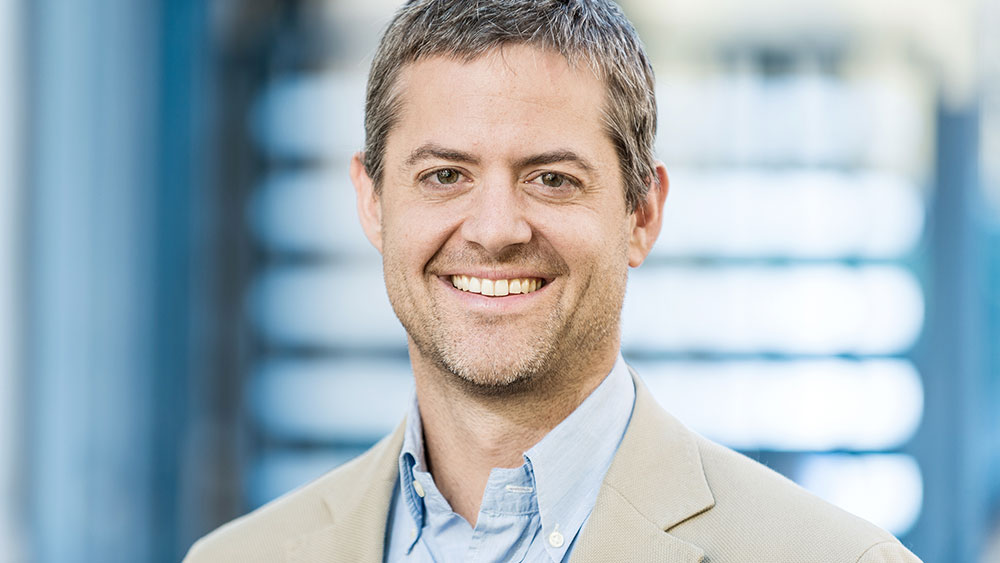 Milo Puhan is delighted with the Ig Nobel Prize: “It honors research that shows curiosity and the willingness to take risks.” (Photo: Frank Brüderli)

For Puhan it’s important for this research to get public exposure as well as recognition in specialist circles, as it’s a completely new treatment with a lot of potential. The researchers have an explanation for the effect: the special breathing technique needed to play the didgeridoo strengthens precisely the muscles and structures that keep the upper airways open and prevent them from collapsing. And in fact fewer breaks in breathing were observed among study participants as they slept, and they were less tired during the day. Not only that, but their partners also suffered less sleep disruption.

“Many people also like the idea of actively doing something about their problem,” says Puhan. In most cases, the treatment for sufferers of obstructive sleep apnea involves a continuous positive airway pressure (CPAP) machine. But many patients don’t like having to wear a nose mask as they sleep, and playing the didgeridoo is an attractive alternative. It’s easy to learn, and many people find that the sounds it makes relax them and do them good.

Puhan says that more and more physicians are suggesting this treatment option. Besides a thorough introduction to the special breathing technique, the researchers recommend playing a medical didgeridoo. Unlike conventional instruments, which are up to 2.5 meters long, the medical version is only 130 centimeters in length and made of Plexiglas. According to Puhan, anyone can get a sound out of a medical didgeridoo right from the start.