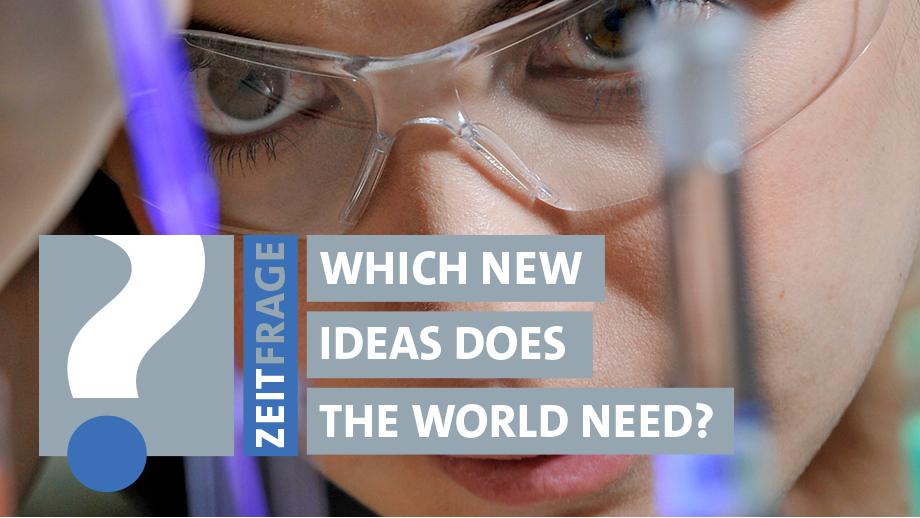 The Thomson Reuters rankings of Europe’s most innovative universities are compiled on the basis of scientific publications and ability to innovate, measured among other things by the number of patents and licenses. By these criteria the University of Zurich is number 10 in Europe. Only EPFL Lausanne (No. 4) ranks better among universities in Switzerland.

The rankings identify KU Leuven in Belgium as the most innovative university in Europe, followed by Imperial College London and the University of Cambridge (ranked 2nd and 3rd respectively), both in the UK. The ranked institutions all have a close focus on research, both applied and pure. For this reason universities of technology are particularly well represented.

On a regional basis, Western Europe dominates the list, with 60 universities in the top 100. Northern Europe comes in a distant second, with 24; Southern Europe has 15. Eastern Europe only has a single university on the list, Poland’s Jagiellonian University.