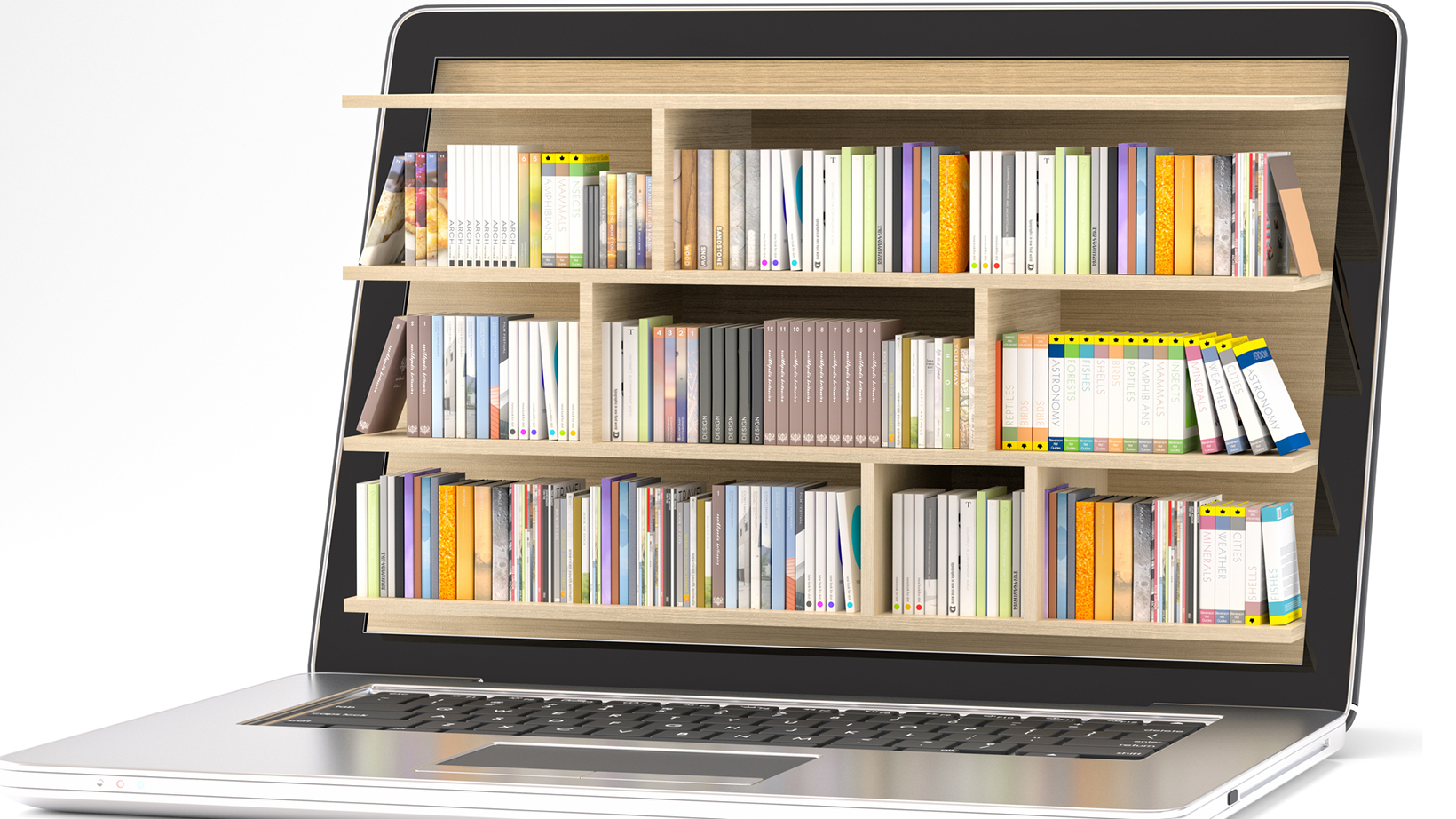 The goal of the PLATO project and similar initiatives is to shift control of science communications back into the hands of researchers. (Image: istock/onurdongel)

From March to September 2022, the Platinum Open Access Funding (PLATO) project conducted a study of the Swiss Diamond Open Access landscape, the results of which have just been published. Diamond or Platinum Open Access refers to journals and platforms that are free of charge for both authors and readers and are run by the scientific community. The goal of the PLATO project and similar initiatives is to shift control of science communications back into the hands of researchers and to make open access publishing accessible to all without having to bend to the interests of for-profit publishing companies.

The study (see box for details) provides interesting insights into a publishing landscape that has grown steadily since 2010. Currently, there are 186 Diamond Open Access journals in Switzerland covering a wide range of disciplines and in various languages. Among them are the journals hosted on UZH’s Diamond Open Access platform HOPE, as well as platforms provided by other Swiss universities.

The majority of the journals are published by researchers or research teams at universities and by the scientific academies. The disciplinary specializations and local connections combined with strong international reach make the journals attractive for writers and readers alike.

In particular, such journals enable researchers to communicate and share their findings with others, regardless of commercial interests. One of the editors describes their journal as a service to the academic community: “If the community thrives, the journal thrives.”

On the financial side, the situation unfortunately looks less rosy. The journal editors often work with very small budgets and rely on volunteer work performed by researchers in their spare time. The amount of effort involved is difficult to quantify. On average, it costs about CHF 15,000 per year to run a Diamond Open Access journal; many editorial offices manage with even less, and only a few journals have a budget of over CHF 100,000.

Few journals can afford to outsource the editorial work involved, and researchers often have to take on tasks such as peer review, proofreading, typesetting and hosting. The lack of sustainable funding options to support ongoing operations was thus a key and recurring theme in both the interviews and the survey conducted in the PLATO study.

In addition, the study identified a lack of advisory services and information on best practices in areas such as indexing in databases, long-term archiving or providing metadata for articles. Even though many editors are cautiously optimistic about the outlook for the coming year, this positivity drops considerably when looking at the medium-term stability of their journals over the next three years. 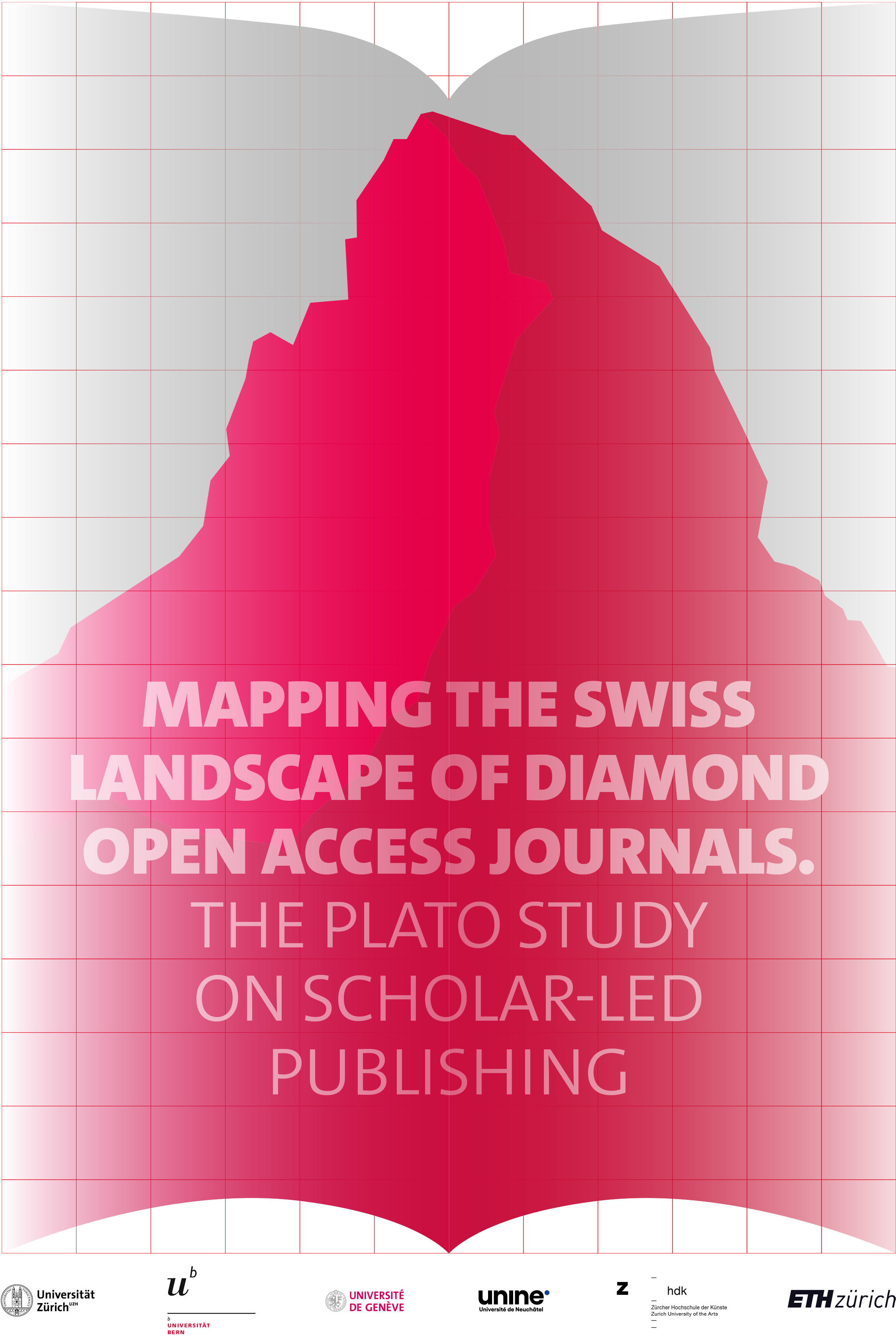 The study examining the Diamond Open Access landscape in Switzerland and the specific challenges of this publication model formed an initial stage of the PLATO project. Based on the findings, strategies for sustainable promotion of Diamond Open Access journals will be developed over the next two years in cooperation with universities, libraries, scientific academies and funding institutions.

The PLATO project, as a broad-based joint initiative of six Swiss universities, is ideally positioned to do this. European initiatives to promote Diamond Open Access, such as the DIAMAS project, can provide orientation for the planning and implementation of such strategies.

The results of the three-part study were published under the title “Mapping the Swiss Landscape of Diamond Open Access Journals. The PLATO Study on Scholar-Led Publishing.” For the study, which was conducted in collaboration with the Institute of Applied Data Science & Finance at Bern University of Applied Sciences, a list of those journals that meet the Diamond Open Access criteria was first compiled via a database search and by asking Swiss open access experts. In a second step, interviews were conducted with selected editors to provide a deeper insight into their working methods and the specific challenges they faced. Thirdly, three surveys were conducted among the editors, hosting and funding institutions, and authors of all the Swiss Diamond Open Access journals identified in step one. Study