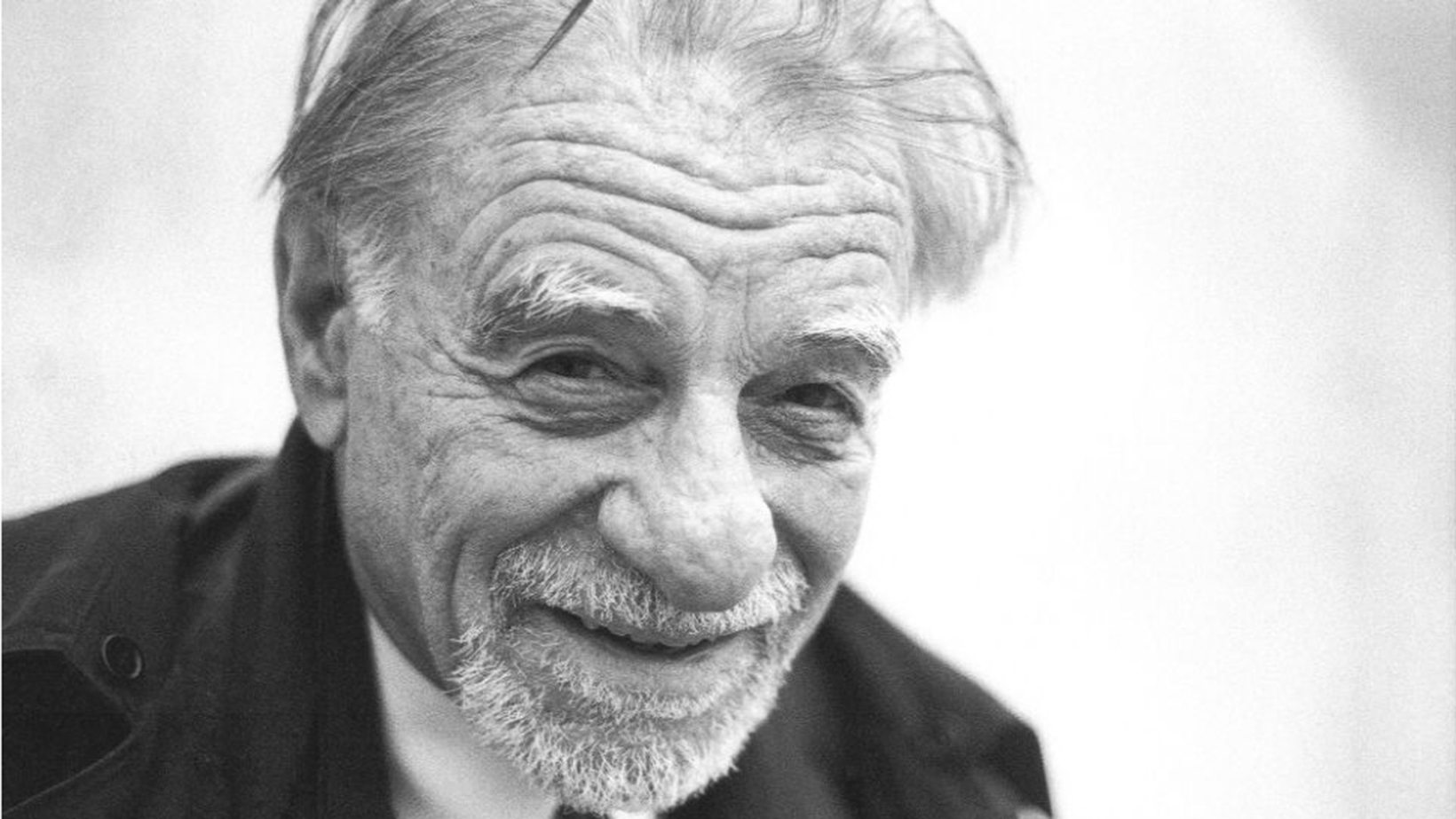 1986 was an exciting year for science in Zurich. It all began with a seemingly far-fetched idea that K. Alex Müller, who at the time was an IBM Fellow and professor at the University of Zurich, had at a conference in Sicily. But this flash of inspiration led to the ground-breaking discovery of the first high-temperature superconductor. Only one year later, the UZH professor and his research colleague J. Georg Bednorz were awarded the Nobel Prize in Physics.

That metals could be superconductive had already been discovered by the Dutch physicist Heike Kamerlingh Onnes in 1911, when he cooled mercury to minus 270 degrees Celsius and observed that electric resistance disappeared. Physicists subsequently became fascinated with the idea of being able to transmit electricity over great distances without loss to resistance, but research into superconductivity began to stagnate in the 1970s. The problem was that metallic compounds become superconductive only at temperatures a little above absolute zero, minus 273 degrees Celsius. The practicalities of cooling proved extremely difficult and expensive.

K. Alex Müller wanted to break out of this dead end. He shared his plans with his former intern and PhD candidate, the young German researcher J. Georg Bednorz, with whom he had been working at IBM’s research lab in Rüschlikon for some time. The pair decided to focus on the conductivity of certain materials – lanthan-barium-copper oxides. But why oxides? Oxides are ceramic materials with poor conductivity at normal temperatures. Until then, it had generally been assumed that only metallic compounds could be considered as superconductors. Müller had already voiced the idea that, under certain conditions, oxides might become superconductive, but no one took him seriously. “That's exactly what motivated me. I wanted to swim against the current,” he explained later.

His persistence would pay off. Working together, K. Alex Müller and J. Georg Bednorz were able to show that lanthan-barium-copper oxide, which is normally a poor conductor, becomes superconductive when cooled to very low temperatures – a remarkable discovery that to this day scientists struggle to understand. And yet, this wasn’t even the most sensational of the physicists’ findings. The actual sensation was that the two researchers had discovered that the critical temperature at which this copper oxide becomes superconductive is an astonishingly high minus 238 degrees. This surprised even Bednorz and Müller. They had discovered a new class of superconductors – high-temperature superconductors, or HTS.

This discovery won them the 1987 Nobel Prize in Physics and unleashed a wave of enthusiasm. Laboratories around the world began to apply this new knowledge, and copper oxides with even higher critical temperatures would soon be found, with the highest critical temperature discovered to date at minus 140 degrees Celsius. A high critical temperature has the great advantage that superconductivity can be achieved by cooling with liquid nitrogen rather than expensive liquid helium, making technical applications much simpler and cheaper. HTS are used today in power stations, transformers, medical technology, power transmission and microelectronics.

Radios and the unpredictability of nature

The son of a businessman and grandson of a chocolate manufacturer, K. Alex Müller – born 1927 in Basel – spent part of his childhood in Lugano. He then went to boarding school in Schiers, where he started assembling radios, and later found joy in repairing cars. From 1946 to 1952, Müller studied physics at ETH Zurich, where he attended courses taught by famed physicists such as Wolfgang Pauli, a pioneer in quantum physics, and nuclear physicist Paul Scherrer. Pauli, for all his methodological precision, never lost a feeling for the unpredictability of nature and scientific processes, Müller once said. The attitude that decisive events in science often occur entirely unexpectedly was fully embraced by Müller.

He earned his doctorate at ETH Zurich in 1958 and began work as a research associate at the Battelle Memorial Institute in Geneva, before joining IBM in Rüschlikon as a Fellow in 1963. He was head of the physics department at IBM from 1971 to 1985, while also teaching and researching at the University of Zurich. Müller was appointed privatdozent at UZH in 1962 and adjunct professor in 1970, and in 1987 – just before receiving the Nobel Prize – he was appointed full professor of solid-state physics. K. Alex Müller retired in 1994. Even after his retirement, the physicist followed the developments in his field with great interest and commitment, and for some time also kept his office on Irchel campus. K. Alex Müller died in Zurich at the age of 95.