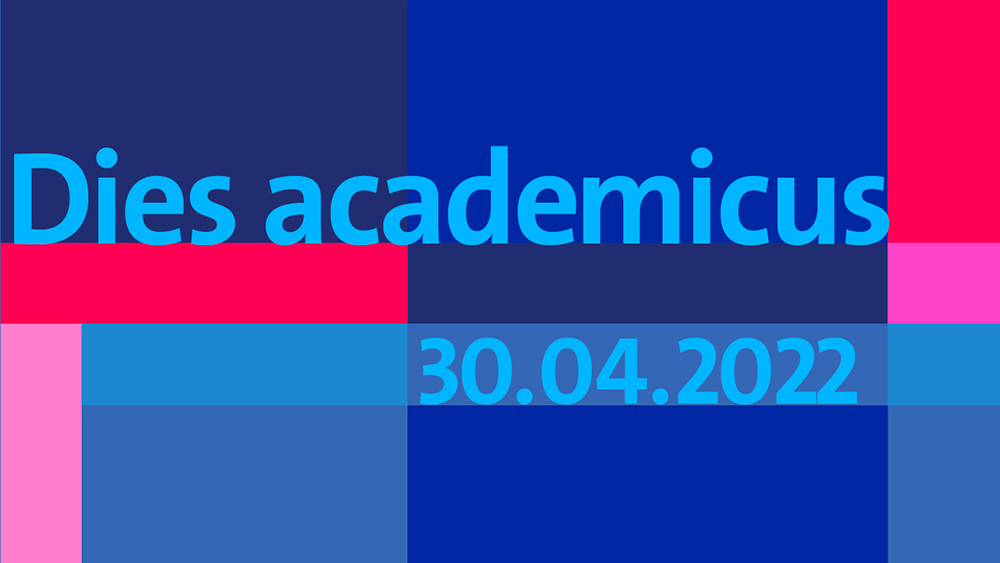 The University of Zurich celebrates its 189th anniversary. (Image: UZH)

The University of Zurich celebrates its 189th anniversary digitally for the third year in a row, honoring outstanding scientists and researchers and their latest projects through a series of videos made available online. “The film format has its advantages,” explains President Michael Schaepman. “Everybody can take part, from anywhere in the world. This aligns very well with UZH’s identity as a social place with an international standing.”

The film for the Dies academicus 2022 is available by this link.

Councilor Silvia Steiner notes that learning has undergone fundamental changes since the University of Zurich was established in 1833: “Today, the education system has to be viewed as a whole, and it needs to be made more flexible and accessible. The ‘Lehrplan 21’ curriculum provides clear criteria for transitioning to vocational schools, upper secondary schools and thus also to higher education institutions,” says the government councilor of the canton of Zurich.

Her video was filmed in one of the many sites of the University Library, which provided a common thread running through the event presented by philosopher Barbara Bleisch. The University Library, too, will go through significant change. When the new FORUM UZH building opens, library media from multiple sites will be compiled and digitalized there. In addition to being a place for students to study and research, the planned building will also be a meeting place for the public. “The teaching building of the 21st century, the FORUM UZH, is meant to be a place where academia and the public can come together. Scientists carry their solutions and innovations into society and benefit from a continuous dialogue with its members,” says Michael Schaepman.

On the occasion of Dies academicus, the faculties at UZH awarded the following honorary doctorates to the following outstanding scholars. For the first time, the honorary degrees were awarded to more women than men. 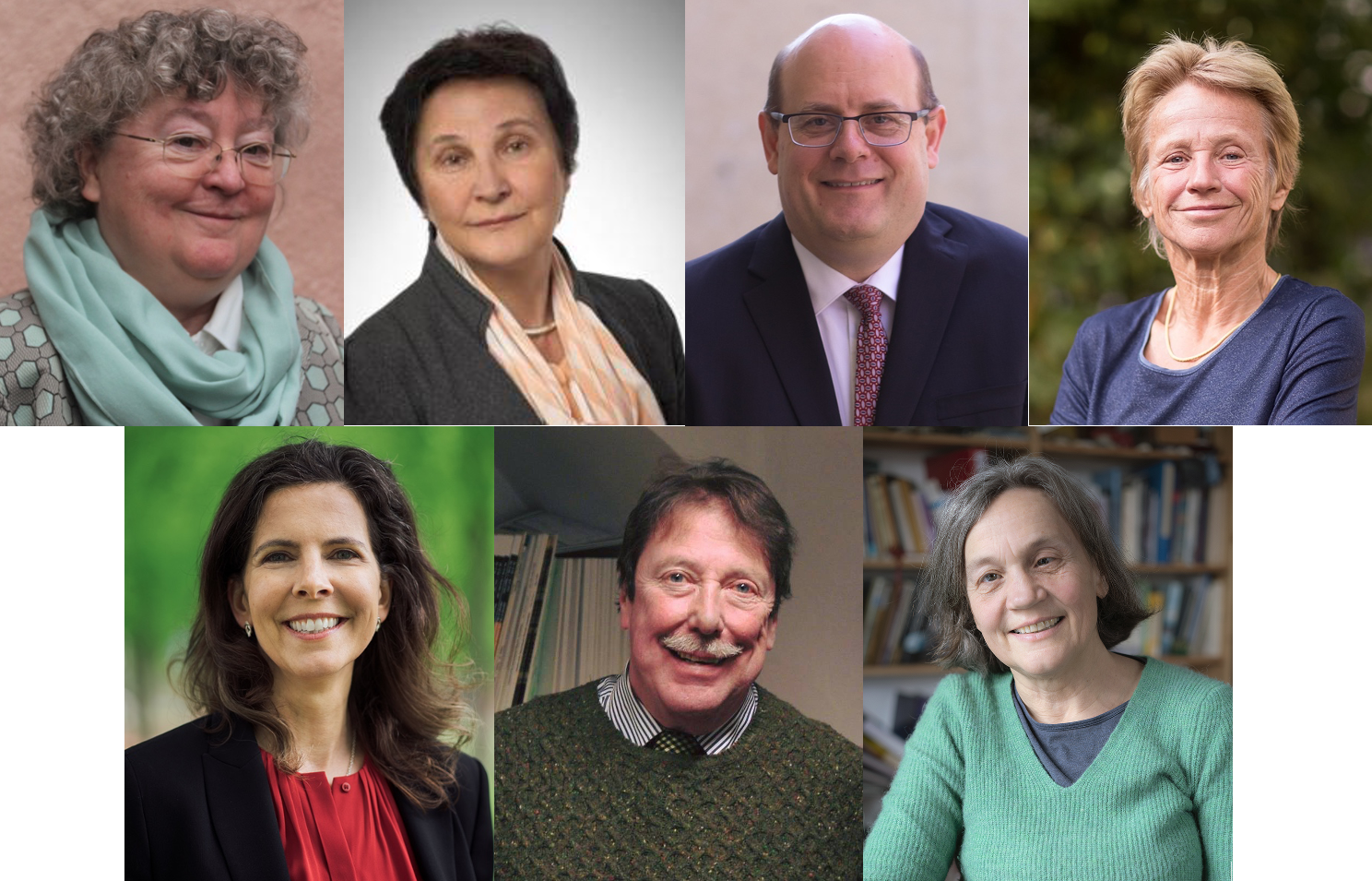 This year, the University of Zurich appointed not one but two honorary senators. Dr.-Ing. Dr. Sabine Kunst was honored for her commitment to fostering international exchange of knowledge and research findings as well as her dedication in promoting cooperation between Humboldt-Universität zu Berlin and UZH. Dr. Peter R. Isler was recognized for his work as president of the Alumni UZH organization, co-president and president of the follow-up organization UZH Alumni as well as a member of the UZH Foundation’s board of trustees.

This year’s teaching award was presented to Prof. Dr. Christoph Riedweg, professor of classical philology and Greek studies at the Department of Greek and Latin Philology. With his inspired teaching, he sparks his students’ intellectual curiosity and actively encourages their enthusiasm for science and research topics by engaging them in critical discourse.

The lively cooperation of Global Affairs, the UZH/ETH Language Center and the University of Zurich Student Association’s study integration committee was rewarded with this year’s award for team effort. Together they set up the START! Study – University Integration Program at UZH. The two-semester educational program enables promising refugees to prepare for studying in Switzerland and develops their language and organizational skills as well as their academic expertise.

Alumni award for historian
Denise Schmid, former co-president of the umbrella organization UZH Alumni, received the 2022 Alumni Award. The historian and publisher has played a decisive role in shaping and developing the University of Zurich’s alumni movement.

Science awards and research grants
The Walter and Gertrud Siegenthaler Foundation of the University of Zurich gave its 2022 Science Award to attending physician Dr. med. André Euler in recognition of his scientific and clinical work at the Institute of Diagnostic and Interventional Radiology at UniversityHospital Zurich (USZ).
The foundation’s 2022 research grant went to resident physician Alexander Ring of the Department of Medical Oncology and Haematology at USZ.