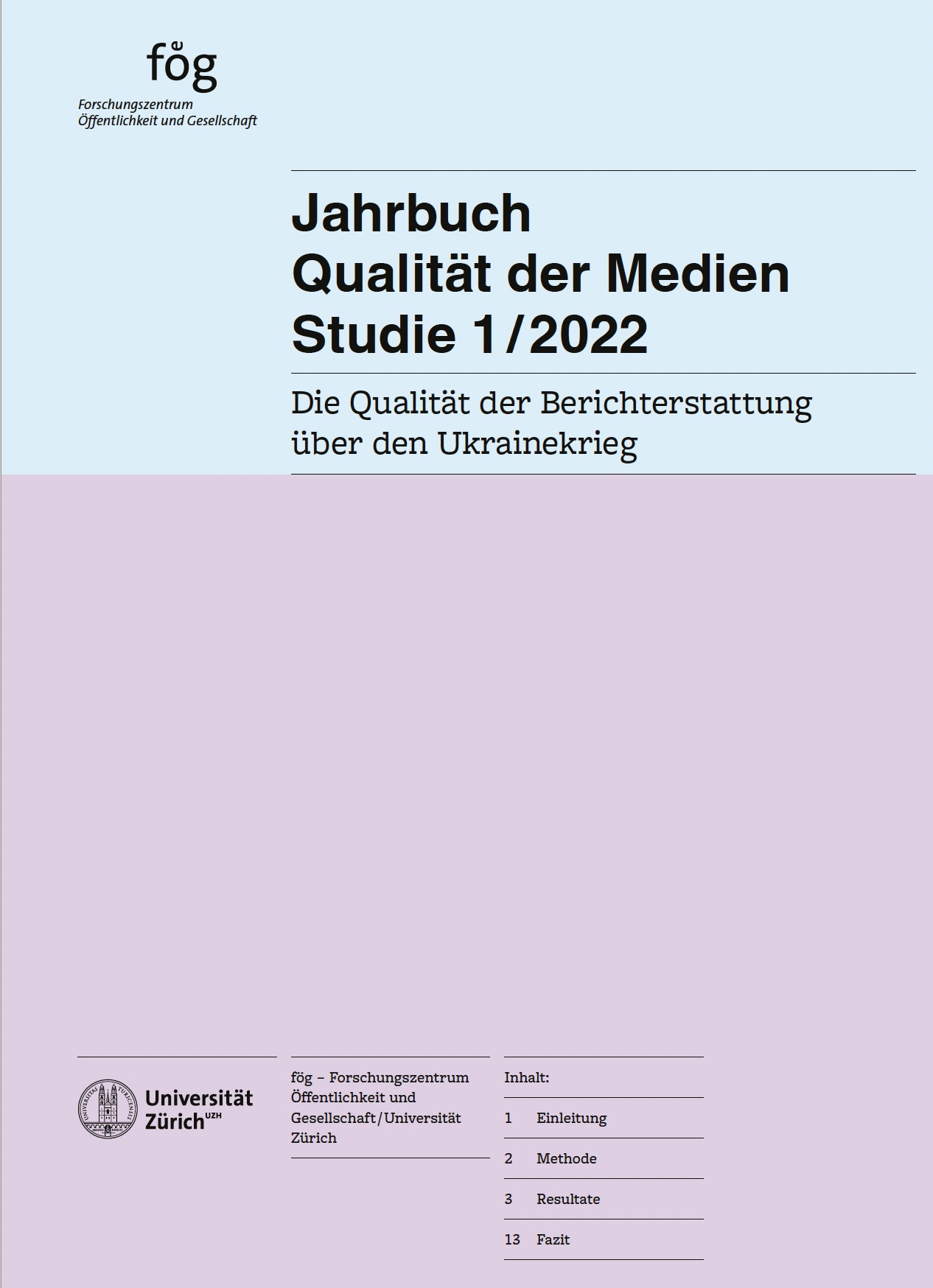 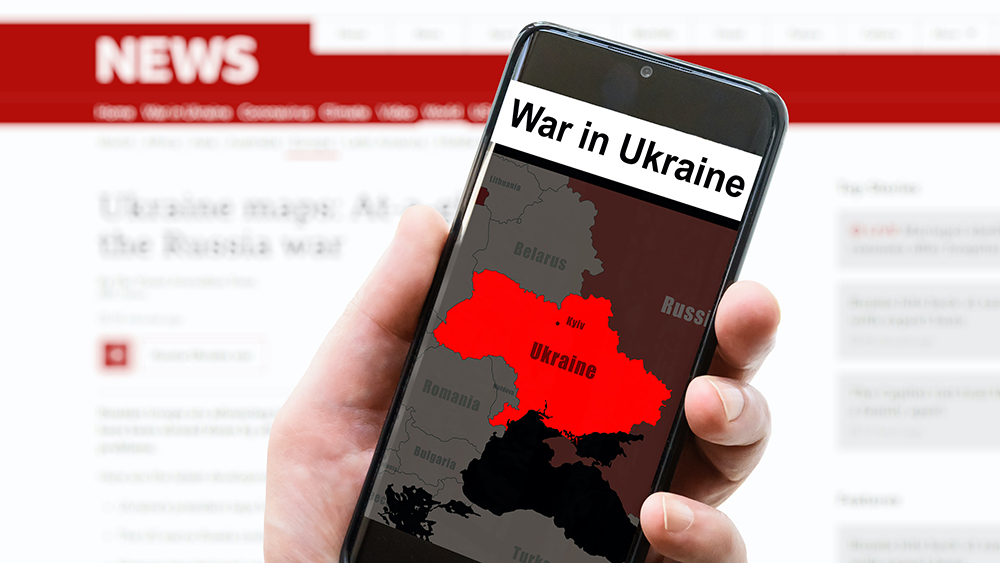 In times of war, media operate under difficult conditions, for example when access to information is limited or when media are partially censored. (Image: istock.com/scaliger)

The war in Ukraine has been dominating the headlines since Russian troops invaded in February 2022, replacing the coronavirus pandemic as the most covered topic. In the first days of the invasion, up to 45% of media reports were linked to the war. Coverage then decreased and leveled off at 20% of overall media reports in May 2022 – which is still a very high share. These are the results from a study conducted at the Research Center for the Public Sphere and Society (fög) at the University of Zurich, which analyzed media reporting on the war in Ukraine between January and May 2022 using automated and manual content analyses. The study covered 13 online media providers in German-speaking and French-speaking Switzerland.

“Large-scale armed conflicts increase the need for information and orientation, and media play a crucial role here. But they operate under difficult conditions, for example when access to information is limited or when media are partially censored,” says Linards Udris, study leader and deputy director of research of the fög. This makes the quality of reporting a particularly interesting topic, adds the researcher.

Swiss media reports on the war in Ukraine cover a variety of perspectives. In tabloid and commuter media, news-related coverage of war events (39%) accounted for the largest share. This figure was significantly higher than on websites of subscription newspapers or public broadcasters (25% each). In contrast, the political, economic and social consequences of the war were given more attention in subscription media (41%) and public broadcasting (42%) than in tabloid and commuter media (25%). Moreover, an automated analysis of the geographic diversity of war coverage revealed a strong focus on Ukraine (20%), Russia (13%) and other (mostly) Western countries. Other regions in the Global South which are indirectly affected by the conflict and on the verge of a famine were largely ignored.

The researchers also examined the extent to which media provided background information about the conflict. They found that online media featured a relatively high overall share of reports that set information in context (25%). This figure is considerably higher than for overall news coverage in 2021 (14%). Subscription media provided a particularly high number of background reports (41%), which is 17 percentage points higher than the percentage of context reports in overall media coverage. Tabloid and commuter media also provided more context about the war in Ukraine (11% compared to 7% of all reporting).

Careful use of images

Images play a key role in the media’s representation of war. The media reports examined in the study showed very few problematic images of dead or injured people, with only 4% of reports showing such pictures. All pictures of dead people were anonymized, i.e., their faces were not visible or were pixelated, and the bodies were covered or also pixelated. “In terms of media ethics, the overall handling of images of injured and dead people has been sound,” says Udris.

All types of media depended on news agencies or external sources to some extent. Sixty-two percent of foreign news coverage by tabloid and commuter media was based on agency reports (subscription media: 10%, public broadcasters: 32%). These media don’t generally have their own network of correspondents, unlike subscription media and public broadcasters, where 32% and 18% of reports respectively came from foreign correspondents. In addition to news agency reports, journalistic sources (21%) and social media (16%) – especially Twitter – were key external sources of information for reporting. Governmental or military sources, which were used for 31% of reports, also featured prominently across all types of media. “With this dependence on external sources, there is a risk of adopting the narratives of war parties without challenging them,” Linards Udris points out.