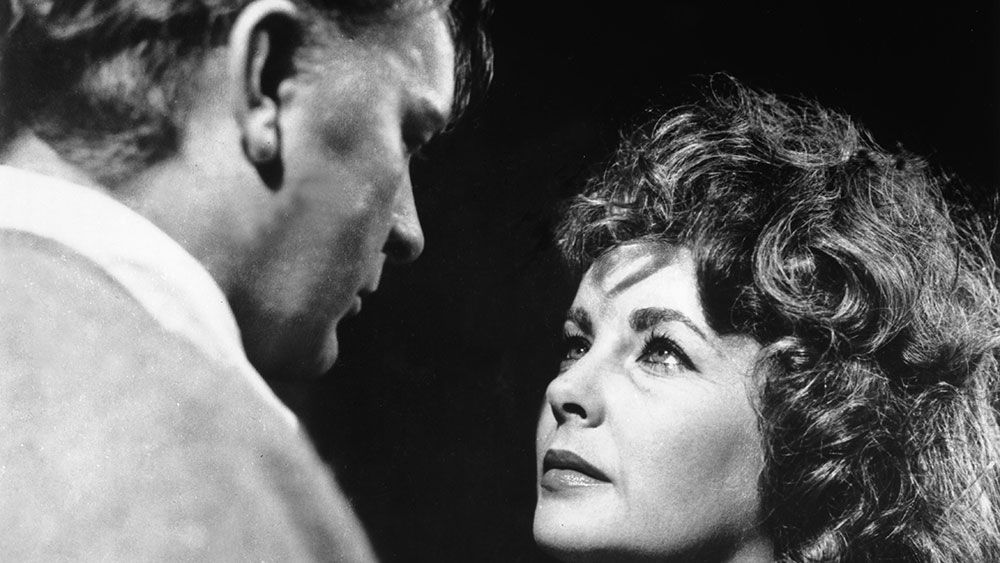 Satisfaction is a slippery concept to measure: in surveys, most people in Switzerland claim to be happy with their relationship, and yet two in five couples go on to separate. “No one likes to look in the mirror in the morning and admit that their life is unfulfilling,” say couples psychologist Guy Bodenmann and motivation psychologist Veronika Brandstätter. So when the dissatisfied wife fills in a questionnaire about her relationship, she plumps for a satisfied 7 on a scale of 1 to 10. “Compared to the neighbors, I’ve got it pretty good with my Arthur,” she might tell herself.

Guy Bodenmann and Veronika Brandstätter are members of the research team working on the long-term study called PASEZ, which looks into partnerships and stress. For the last decade, researchers from the UZH Department of Psychology have been investigating how couples deal with stress, and examining the factors that make or break a relationship.

Rather than relying on self-reported satisfaction levels, which as we saw above are often inaccurate, Bodenmann and his team are interested in the quality of a partnership. They therefore carefully observe how partners behave and talk to each other. “How a couple communicates tells you a great deal about the relationship,” says Bodenmann. Do I tell my partner when I’m having a hard time? How often do my girlfriend and I find time for intimate conversations? It’s possible to predict whether a relationship has a rosy future from looking at the way in which a couple talk to each other, how mutually supportive they are, and above all, how they argue.

A key part of the data collection for the PASEZ study thus consisted of filming couples as they argued. There were a dozen or so topics of conflict to choose from, the most popular of which was “communication”. But some couples also chose to talk about annoying habits, money, children or household issues. But is it really possible to argue authentically if you know you’re being filmed? “Sure, initially most people are a bit stiff,” says Veronika Brandstätter. “But it’s amazing how quickly this initial inhibition is overcome and the couples fall into their tried and tested patterns of arguing.” When watching back the videos, the researchers pay attention not only to the words used. Just as important are the non-verbal signals, as these are largely unconscious. Does he lower his head when she’s talking?  Does he gently touch her arm? Is there an expression of fear on her face, or disgust even? For example, it’s possible to identify violent couples simply from their non-verbal and para-verbal actions, from their tone of voice and facial expressions, their gestures and the way they look at each other, even though they of course don’t hit each other in front of the camera.

Building walls or reaching out

But what determines how we argue? Whether we build walls or try to reach the other? Whether we listen to our partner or react defensively? Research in this area has long focused on whether the way we behave in a conflict situation is influenced mainly by the character and temperament of the individual, or whether it comes from the interpersonal dynamics of the relationship. “Negative communication patterns are always specific to the couple,” says Bodenmann. Even individuals in the fieriest relationships are able to converse normally and keep their emotions in check with other people. “It’s not about competence, therefore, but about motivation.” How we treat each other during an argument depends largely on the goals we pursue within our relationship, even if they are mostly unconscious.

Such relationship goals take one of two basic directions, according to Brandstätter: is it important to me to create opportunities for closeness and intimacy in my relationship? Or is my main concern to avoid disputes and hurt? At first glance, these two types of motivation, known as approach or avoidance in psychology, do not seem to be so different. Surely someone who wants to avoid conflict also wants to create nice memories as a couple? And a person who loves planning romantic weekends surely doesn’t want the outing to be spoiled with arguments? But the consequences of these two basic attitudes to relationships couldn’t be more contrasting. “A person who wants to avoid difficulties and unpleasantness at all costs is constantly in a state of inner alertness,” says Brandstätter. This leads the avoidance-oriented person to come into an argument with an attitude that is already more tense and pessimistic. They are more likely to expect criticism and lack of understanding, react more strongly to their partner’s negative reactions, and have increased adrenaline and cortisol levels long after the argument is over. Conflicts then escalate or end in icy silence. Happy couples, on the other hand, are more likely to start a conflict with an open mind and fewer negative expectations; they realize that disputes are an important part of relationships and they argue more constructively.

It becomes a self-fulfilling prophecy: precisely by trying to avoid any conflict at all, I’m constantly on the alert for negative signals, and therefore register many more unpleasant or difficult moments than other people would, make a bigger deal out of them, see every conflict as a failure, and become more and more vigilant to other signs of conflict. I then start to interpret even ambivalent or neutral situations negatively, and don’t notice or incorrectly interpret attempts at closeness and reconciliation from my partner. We get into a vicious cycle, says Brandstätter. The good news is that these are not immutable characteristics, and it’s possible to change our attitude. “The first step is to become conscious of our current motivation type and if necessary to newly formulate it,” says Brandstätter.

This doesn’t mean that all arguments have to be approached with gentle understanding and civility. It’s completely normal to get mad and to have no understanding for the other person’s position once in a while, says Bodenmann, adding that even for experienced couples therapists, sparks sometimes fly at home. The difference between satisfaction and dissatisfaction in a relationship lies in how the conflict is played out: “We observed again and again in our studies that in a happy partnership, a negative interaction was always offset by at least two positive comments or reactions.” So if you have a criticism to make of your partner, try softening the blow with an affectionate gesture, recognition for their efforts, or a little in-joke that always makes them laugh and which no-one else would understand.  Put simply, treat your partner the way you would treat other people you like.

The PASEZ project at the UZH Department of Psychology examined the effect of stress on partnerships over a period of 10 years. The long-term study led by Guy Bodenmann, Veronika Brandstätter, Mike Martin, Fridtjof Nussbeck and Katharina Weitkamp of UZH, and Thomas Bradbury of UCLA, is the only one of its kind in the world. Around 360 couples aged between 20 and 80 took part, more than 200 of whom remained in the study for the full 10 years. The research team recorded the behavior, feelings and thoughts of the participants using self-reports, video recordings and microanalyses which can pick up even the most subtle verbal and non-verbal signals. “More than 30 individual studies have emerged from the project to date,” says motivation psychologist Veronika Brandstätter. PASEZ has been part of the University Research Priority Program Dynamics of Healthy Aging (DynAge) since early 2021. “Partnerships and social connections, as well as stress, are important factors affecting health and mortality in later life,” says Veronika Brandstätter.
University Research Priority Program Dynamics of Healthy Aging