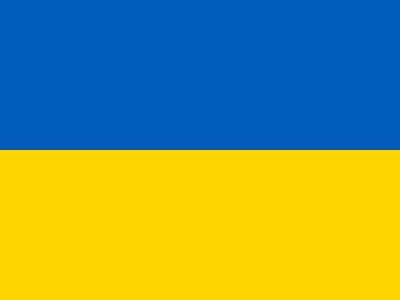 UZH will do everything in its power to help and support the educators, researchers and students at higher education institutions across Ukraine. 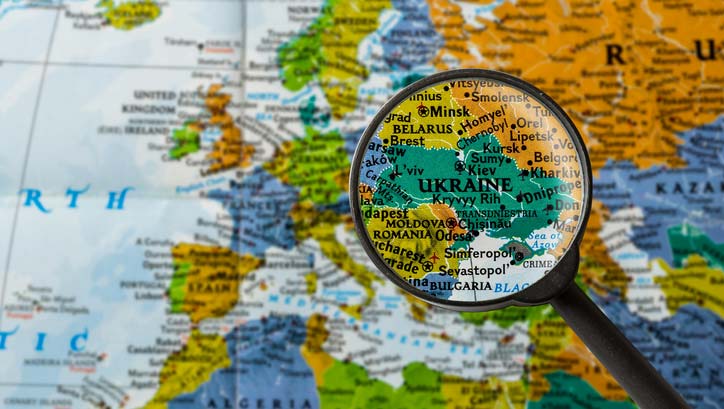 War in Ukraine. “The biggest challenge will be to bring an isolated Russia back to Europe,” says historian and Eastern Europe expert Jeronim Perović. (Image: naruedom / iStock)

Jeronim Perović, Russia’s invasion of Ukraine surprised and shocked most observers.  Would you have thought such an escalation possible?

Jeronim Perović: I had a bad feeling right from the start. The military exercises and posturing were nothing new, that’s not what worried me. But this time, Vladimir Putin tied the deployment of forces to three clear demands for the West. The most import of these demands was: no expansion of NATO into Eastern Europe, so no membership of Ukraine in NATO. This amounted to an ultimatum, and it became clear to me that Russia, once the West didn’t and couldn’t agree to this, wouldn’t be able to back down.

Putin wasn’t previously seen as a gambler, but rather a tactician and strategist. Has this view been wrong all along? Or did he change in the past few months?

Putin’s previous wars were ones that he could win. In the Middle East, there’s no avoiding Russia now following Russia’s intervention in the Syrian civil war. Russia has also solidified its position across the post-Soviet area. After negotiating a peace deal between Armenia and Azerbaijan, Moscow now even has its first a military base in Nagorno-Karabakh, i.e. on territory that belongs to Azerbaijan under international law. But developments in Ukraine haven’t been to Russia’s liking. Ukraine has been moving further and further away from Russia in recent years, towards the West, and Putin realized that he was running out of time. He got downright obsessed with Ukraine, talked at great length about the country recently, and published a lengthy essay on the historical unity of Russians and Ukrainians.

What led the Russian leadership to take such a big risk by invading Ukraine?

From the point of view of Vladimir Putin, it wasn’t a big risk at all! But he misjudged the situation, and the same also happened in 2014. Back then he thought it was going to be enough to turn the people in eastern Ukraine against the central government in Kyiv, and the whole Russian-speaking East and Southeast would rise up and secede from Ukraine. That plan didn’t work at the time, and even less so today. Ukraine has grown even closer together as a nation over the past eight years. Russian-speaking Ukrainians, but also many ethnic Russians living in Ukraine feel culturally and historically connected to Russia, but they are citizens of Ukraine first and foremost, and are against war and the division of Ukraine. 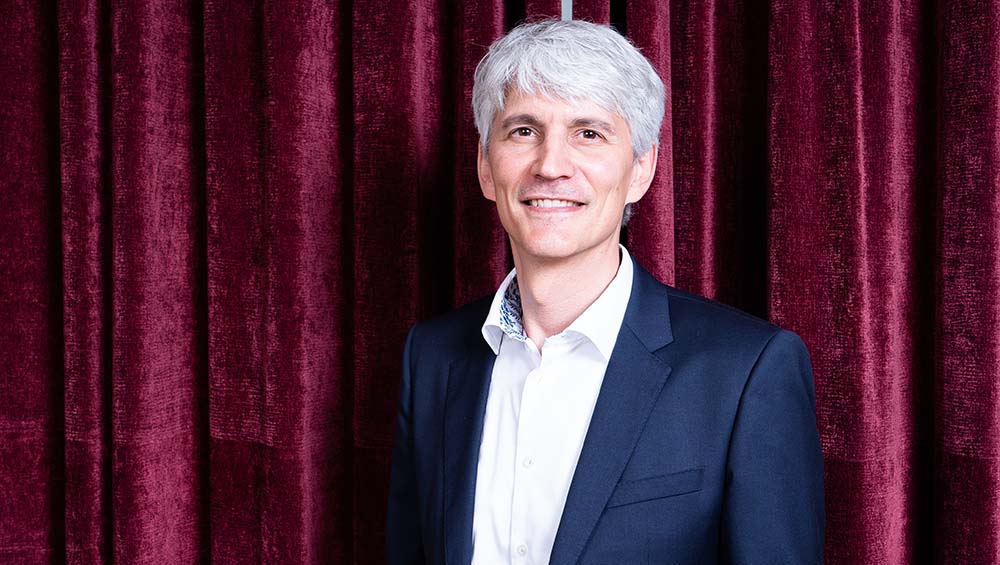 “Putin clearly didn’t expect the West to be as united as it has been,” says Jeronim Perović. (Picture used with permission)

Did you expect the Russian invasion of Ukraine to meet with such strong resistance?

The resistance isn’t what surprised me, I had expected that. But I was somewhat surprised that Russia didn’t immediately move in with its full military force. This just shows that Putin assumed Ukraine would quickly surrender in the face of Russian dominance, and that the matter would be settled in two or three days. At the same time, it also illustrates Russia’s dilemma – they can’t carpet-bomb Ukraine, as they did with Syria, for example. The invasion would then be seen as an all out war on Russia’s Ukrainian brothers and sisters, who according to Putin’s narrative are supposed to be liberated. Such a war would probably also put a strain on the morale of Russian armed forces.

Putin has described Ukraine as Russia’s “little brother”. But by invading the country, he is stirring up a lot of hatred. How will the war affect future relations between the two peoples?

After this war, nothing will ever be the same as before. It’s a tremendous tragedy for the people of both countries. There are family relations and friendships across the two countries’ borders. By waging this war, Putin has caused so much damage to these ties that it will likely take many years or perhaps even decades for the scars to heal.

What does the Russian invasion mean for Ukrainians who feel Russian, or whose allegiance is more with Russia? Could there be a civil war?

Ukraine basically already managed to avoid civil war back in 2014/2015. Only relatively small territories in the Donbass region actually seceded from Ukraine, and they were only able to do so because Russia intervened with its armed forces and spread anti-Ukraine propaganda. Of course, the central government in Kyiv isn’t particularly popular among people in eastern Ukraine, who feel disregarded. And Kyiv has also made mistakes. The emphasis on Ukrainian as the national language isn’t very popular in the East, for example. But this resentment is far from being a reason for civil war. With the Russian military aggression, the situation has changed once again. Russia will seek to fill key positions in the areas they conquer with pro-Russian Ukrainians, and install a pro-Russian government in Kyiv if the invasion succeeds. These moves will meet with opposition, and a protracted guerrilla war might ensue.

Putin wasn’t swayed by the West’s threat of sanctions, which have now been imposed. Will the sanctions have an effect?

Putin accepted that there would be sanctions. But he clearly didn’t expect the West to be as united as it has been, and that the sanctions would be so severe. That’s also why it’s in his interest to end the war soon, so that he can start negotiating a cease-fire and the terms for a peace deal and new order in Eastern Europe from a position of strength.

What can the West do other than impose sanctions, deliver weapons and take in refugees?

There’s not much more they can do. The economic sanctions will hurt Russia and the people in Russia. Supplying Ukraine with weapons will also annoy Russian leaders, especially since it could prolong the war. But we shouldn’t lose sight of the most important goal, namely to avoid further escalation. If Russia, the world’s largest nuclear power, is driven into a corner, things could get really dangerous. That’s why at the moment, I don’t think we should be talking about adding Ukraine to NATO or Ukraine joining the EU. And let’s not forget that the biggest challenge will be to bring an isolated Russia back to Europe. After this war, we need a new security and peace order, and one that isn’t based on new spheres of influence and deterrence, if possible. But that will take time.

Read the complete interview in German