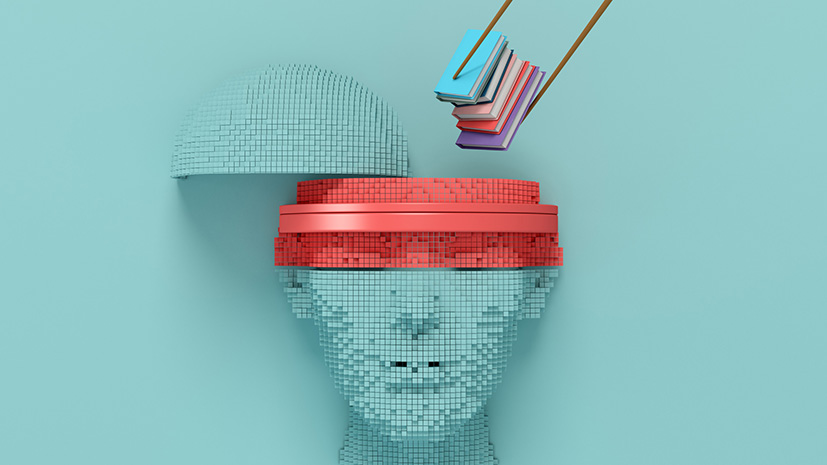 Lifelong education can have a favourable influence on brain ageing. (Image: Istock.com/Olemedia)

A good education is an excellent way to embark on a successful career and develop your personality. But can education also have a positive effect on our brains as we get older? A team of researchers under the University Research Priority Program “Dynamics of Healthy Aging” led by Lutz Jäncke, professor of neuropsychology at the University of Zurich, has now explored this question in a long-term study.

The researchers followed more than 200 senior citizens for over seven years. The study participants are not affected by dementia, have average to above-average intelligence and lead highly active social lives. They were examined neuroanatomically as well as neuropsychologically using magnetic resonance imaging at regular intervals. Based on complex statistical analyses, the researchers were able to show that academic education had a positive effect on age-related brain degeneration.

In her PhD thesis, first author Isabel Hotz used novel automatic methods among others to study so-called lacunes and white matter hyperintensities. These degenerative processes showed up as “black holes” and “white spots” on the digital images. The reasons for this are not yet known and may have to do with small, unnoticed cerebral infarcts, reduced blood flow or loss of nerve pathways or neurons. This can limit a person’s cognitive performance, in particular when degeneration affects key regions of the brain.

The findings revealed that over the course of seven years, senior citizens with an academic background showed a significantly lower increase in these typical signs of brain degeneration. “In addition, university graduates also processed information faster and more accurately – for example, when matching letters, numbers of patterns. The decline in their mental processing performance was lower overall,” summarizes Hotz.

Section of a brain measured by MRI in horizontal section with white matter hyperintensities (A) and lacunae (B) (Image: UZH)

Even though no causal link between education and reduced natural brain degeneration has so far been found, the following at least seems likely: “We suspect that a high level of education leads to an increase in neural and cognitive networks over the course of people’s lives, and that they build up reserves, so to speak. In old age, their brains are then better able to compensate any impairments that occur,” says neuropsychologist Lutz Jäncke. It is also possible that brains that are active well into old age are less susceptible to degeneration processes, adds the neuropsychologist, though this would have to be verified in the further course of the ongoing long-term study.