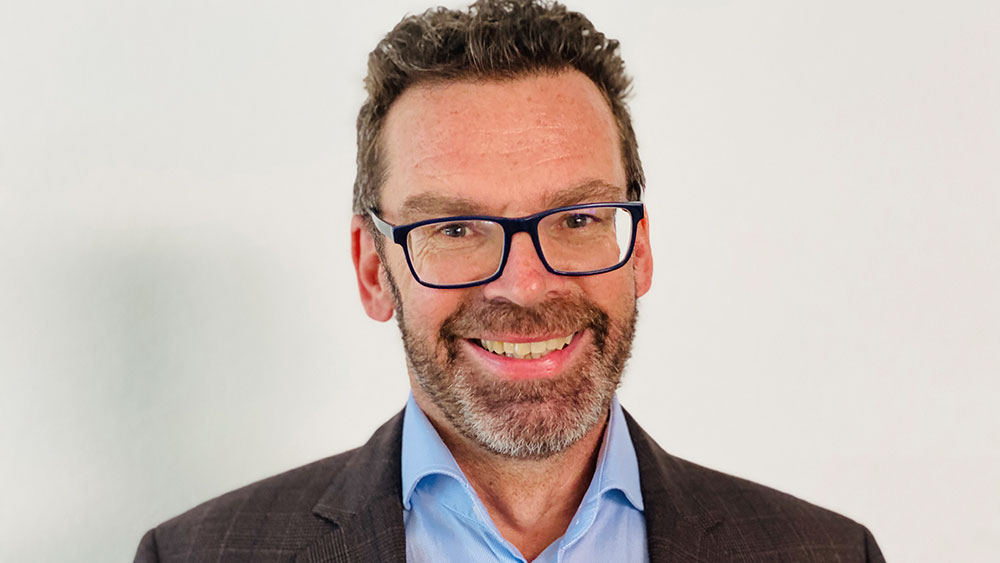 Access to modern library facilities is an important factor behind successful research and teaching. To meet the challenges of the future, which include digitalization, open science and data management, the University of Zurich will open a new University Library Zurich (UBZH) on 1 January 2022. This step brings the previous individual library collections under one strategic and organizational roof and will reshape cooperation with the Zentralbibliothek Zürich.

The future director of the new library has now been appointed. Rudolf Mumenthaler will head up the University Library Zurich and oversee its staff, operations and finances.  “I firmly believe that Rudolf Mumenthaler has the expertise, experience and personal qualities to successfully lead the University Library,” says Christian Schwarzenegger, Vice President Faculty Affairs and Scientific Information. The new director will take up his role on 1 January 2021 to be able to take an active role in setting up the new library. Wilfried Lochbühler, Director of the Main Library, will continue in his current role until the end of 2021, when he will assume a key position in the University Library Zurich management.

Setting up a library of international standing

The new role of 58-year-old Rudolf Mumenthaler brings him back to his former stamping ground: After studies in history, Russian studies and political science, he worked as a research assistant at the chair of eastern European history at UZH. He went on to manage the historical scientific collections at the ETH Library, where he later headed up the special collections division. In 2009, he started a new position overseeing the establishment and management of the new innovation and marketing section at the ETH Library, where he was also responsible for innovation management. In 2012, he was appointed as professor of library science at the University of Applied Sciences of the Grisons. Besides teaching at the Bachelor’s level and in continuing education programs, he has been involved in several research projects focusing on digital libraries. In 2017, Rudolf Mumenthaler took the reins of the Central and University Library Lucerne, where he helped to develop the library’s strategy and organization.  The new director of the University Library Zurich holds roles on various library bodies and also co-publishes the open access journal Informationspraxis.