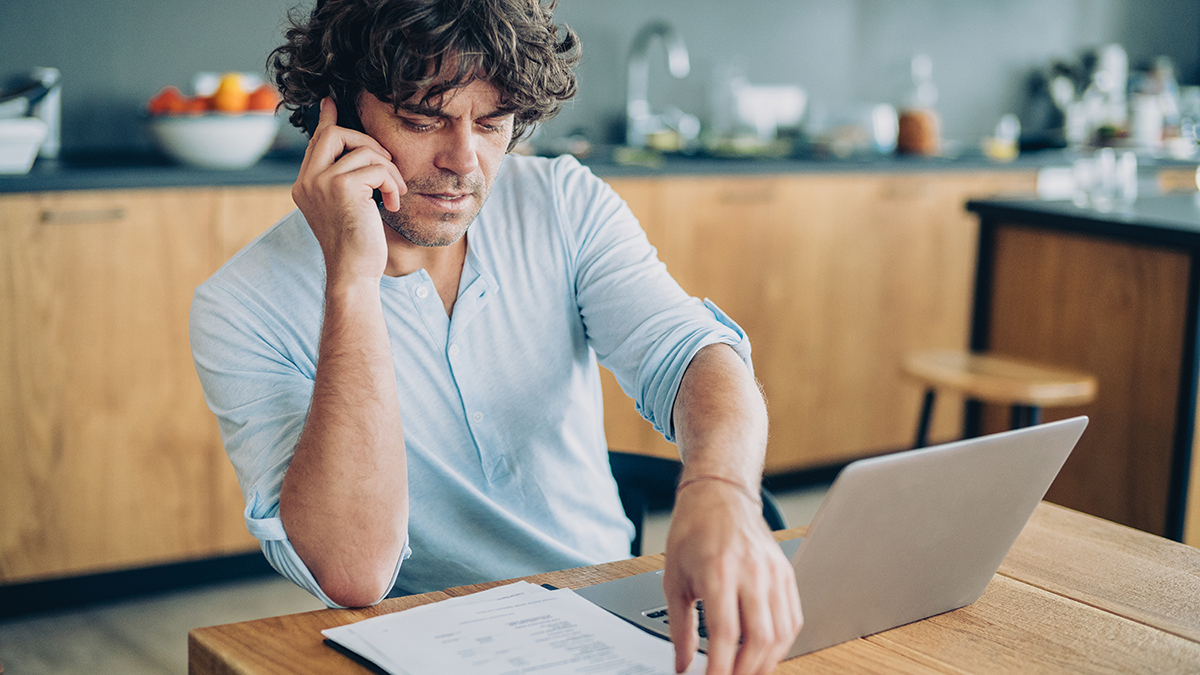 During the crisis, workers benefit from more autonomy in carrying out their work. (Image: istock.com/VioletaStoimenova)

Workers are currently having to be very flexible: They must come to terms with a new situation at work and changes in their workload, they may have to take on additional childcare duties, and they are facing an uncertain future. Occupational health researchers at the Epidemiology, Biostatistics and Prevention Institute of the University of Zurich have examined the effects these challenges have had on the workers’ well-being and health.

The researchers conducted a survey in April 2020 among almost 600 workers who had already participated in a survey in June 2019 about their work conditions, well-being and strategies to improve their situation at work and leisure. This enabled the researchers to compare the situation of the survey participants before and after the outbreak of the Covid-19 pandemic. “We had anticipated that workers would feel more stressed during the crisis than before,” says study leader Rebecca Brauchli. The study, however, suggests that the opposite is true, “which once again shows how remarkably adaptable people are.”

When asked to give a general assessment of their situation, 29 percent of survey participants said that their work situation had deteriorated after the beginning of the Covid-19 crisis, and only 11 percent said that it had improved. These figures were also reflected in the workers’ assessment of their private lives. However, this retrospective general assessment did not coincide with the survey findings gained from comparing specific answers before and after the outbreak of the pandemic.

Work and life in balance

When it comes to specific answers, the researchers found that workers are happier with their professional and private lives than one year ago, and that both spheres of life are perceived as more enriching. According to the survey, the workers are now able to expand their professional skills and learn new things. They feel more supported by their colleagues in their private life and, above all, are better able to control how and when they work. This autonomy in carrying out their work is likely also a reason why workers are currently better at maintaining a balance between work and private life. “There are fewer conflicts between work and private life,” says Brauchli. “Significantly so, when it comes to people working from home.” They are more actively shaping their free time and work-life balance than a year ago. The same goes for workers affected by short-time working.

The survey shows a slight deterioration when it comes to the workers’ assessment of their own psychological and physical health. According to Brauchli, it is worth taking a closer look at the specific questions here. In terms of their own optimism and feeling of being close to others, respondents gave significantly lower ratings than in the previous survey. Physical exercise also decreased somewhat, in frequency and especially in intensity. At the same time, the survey respondents felt more relaxed and reported being able to think more clearly.

Despite the generally positive developments in the professional and private lives of workers, the researchers found some exceptions in subgroups, especially among workers who also take care of small children. In contrast to other groups, these workers feel a slightly increased burden at home. Unlike the other survey respondents, they are not benefiting from the recreational effects and reduced workload, and generally feel less supported by their colleagues than a year ago. The latter, with slight variation, also applies to people working from home: They are more likely to be overwhelmed in terms of work content, “probably because they lack the support of their line managers or colleagues when facing a problem,” suspects Rebecca Brauchli.

Favorable effects of flexibility and autonomy

Workers report feeling unsettled and steamrollered by recent events, which according to Brauchli could be a reason for their slightly downbeat overall retrospective assessment: “As the world has gone awry, they probably don’t really trust their own positive feelings.” A comparison of their answers to specific questions from one year ago and now, however, shows that many workers are significantly happier with their professional and private lives, and are mostly benefiting from the slower pace of life and resulting calm. “Increased flexibility and autonomy in particular appear to have a positive effect on the worker’s well-being,” says Brauchli. “This could also be something we can learn from for the future of work.”

The survey was conducted among 597 workers (54% men and 46% women) in Switzerland and Germany, with an average age of 49. 4% of survey respondents hold an executive role, and 24% are line managers. 29% live alone, 68% with a partner or their family, and 3% in a shared flat or house. 44% do not have to take care of children or other people, while almost 25% have at least one child under the age of 20. Around one quarter of survey participants were affected by short-time working. Workload has increased for 11% and decreased for 34% of respondents since the beginning of the crisis. While 24% worked from home to at least some extent before the crisis, this figure rose to 45% after the outbreak of the pandemic. For 17% of respondents, childcare duties have increased since the beginning of the crisis.