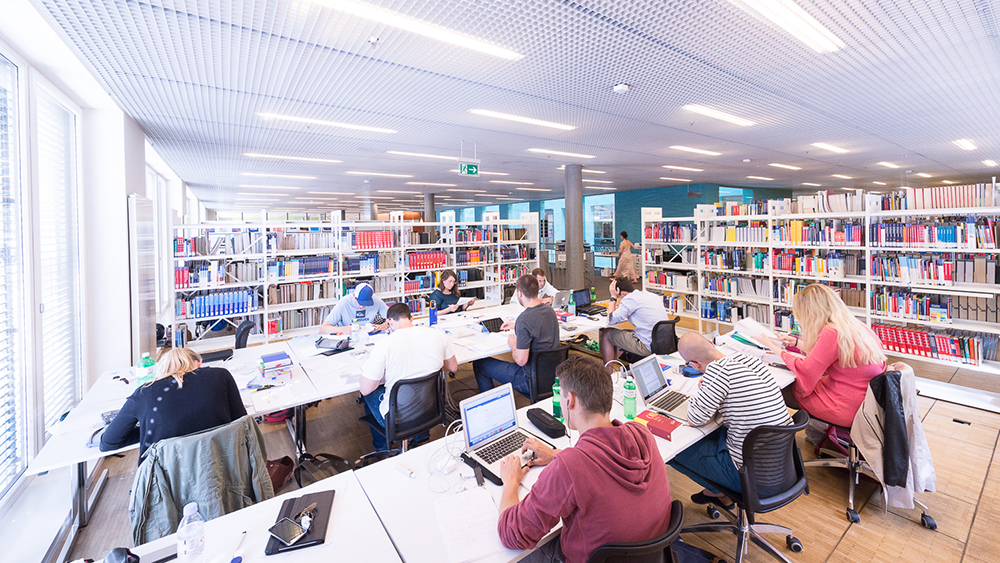 Over the past few months, a high-ranking team of university and library representatives has been negotiating on behalf of swissuniversities with major scientific publishing houses. Current licensing agreements with Elsevier, Wiley and Springer Nature will expire at the end of 2019, and the aim was to conclude new agreements in line with swissuniversities’ National Open Access Strategy. The new contracts are needed to enable researchers to access the full range of the publishers’ journals and publish their papers in open access without having to pay additional costs. “Our goal is to achieve comprehensive read-and-publish agreements that guarantee cost transparency and cost neutrality,” says Michael Hengartner, President of UZH and swissuniversities, who co-heads the negotiating delegation.

The final round of negotiations before the new contract period begins took place at the end of last week. “We achieved successful outcomes, but not with all publishers,” says Michael Hengartner. A comprehensive agreement was reached with Elsevier, and read-and-publish negotiations with Wiley are at an advanced stage; the existing contract will be continued without any increase in costs. In contrast, negotiations with Springer Nature failed to reach an agreement, which means that no contract will be in place to govern access to its journals from 1 January 2020 onwards.

The new contracts with Elsevier and Wiley ensure seamless access to their journals from January 2020, whereas the situation with Springer Nature, whose journals include Nature and the Nature Research portfolio, is unclear.

New articles published in these journals from 1 January 2020 will thus no longer be available through the usual ways of access – if Springer Nature does indeed cut off access at the end of the year, which remains to be seen. “Springer Nature may still allow their journals to be accessed during a transitional period,” says Wilfried Lochbühler, Director of the Main Library and a member of the negotiating team. The restrictions will not apply to previous journals published by Springer Nature before 1 January 2020 nor the publisher’s other products, e.g. e-books.

The Main Library of the University of Zurich (HBZ) and the Zentralbibliothek Zürich (ZB) were prepared for this outcome. They are offering support and providing their users with alternative ways of accessing articles from Springer Nature’s publications from 2020. Research articles can still be accessed legally through a variety of ways and the libraries can provide assistance in this area. The details on how to do so are available on the Main Library’s website “Access Denied - What Now?”. Swissuniversities has also developed a fact sheet “How to get the article?” (PDF, 33 KB), which highlights various alternative access options.

Negotiations to reach a read-and-publish agreement with Wiley will resume in the new year thanks to a memorandum of understanding, while there is broad consensus on the contract terms with Elsevier. The new agreement is expected to be finalized by the end of March 2020. Negotiations with Springer Nature will be picked up again as soon as possible to continue efforts to reach a solution. Swissuniversities and UZH are steadfast in the pursuit of their open access strategy. “Research publications financed by public funds should be available free of charge to everyone who’s interested,” says Michael Hengartner.