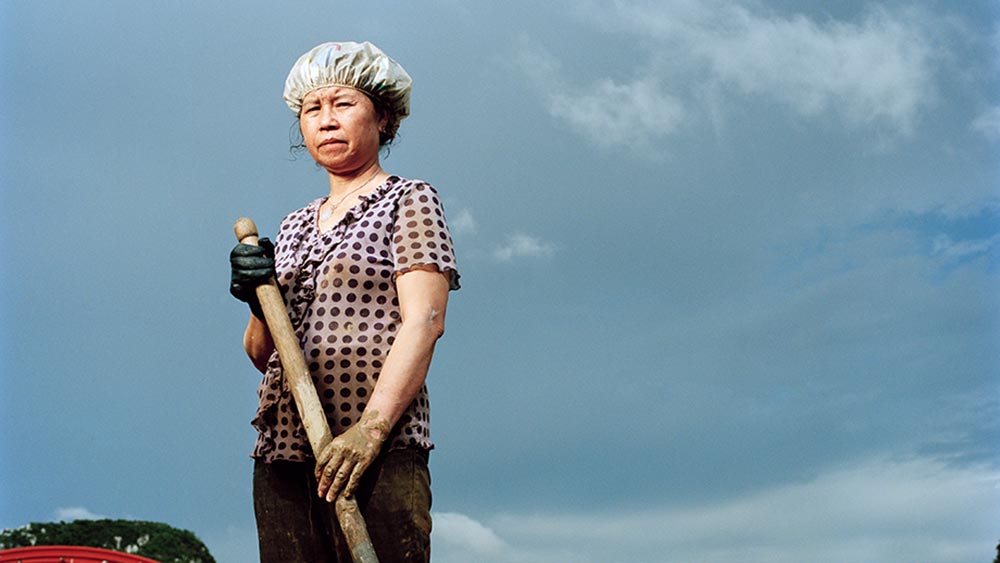 The climate crisis has taken firm root in our collective consciousness in recent months and years. The numerous demonstrations worldwide illustrate this, and in Switzerland, the topic was a major factor in the latest national elections. The good thing is that we have finally realized that we cannot continue using fossil fuels the way we have done until now. As geographer Christian Huggel puts it in the current UZH Magazin, if we do not drastically reduce our CO2 emissions and urgently, we will hurtle off the edge of the cliff we are racing towards. But what can we do? Are there alternatives to coal, oil and natural gas?

Hydrogen would be one such alternative. It is an energy source that is available in inexhaustible amounts and could be used to produce electricity and liquid fuel. But here’s the catch – the majority of the hydrogen currently used is produced from fossil fuels, so it is not sustainable. Chemists at UZH are working on a new process with which artificial photosynthesis can be used to produce hydrogen. If they are successful, the path will be clear to a sustainable hydrogen society. This is one of the seven ideas for a brighter future presented in the new UZH Magazin under the heading “Saving the World. Ideas for a Future Worth Living”. All seven ideas come from current research at UZH.

New technologies are one approach to reducing our carbon emissions. Another factor that is just as important is political decision-making. Sustainable policies would include getting rid of incentives for using fossil fuels, such as the subsidies for kerosene and diesel that currently exist. If these were stopped, the money saved could be used to fund investment in public transport and new technologies.

The money needed to make our economy and society climate-neutral is available, it just needs to be invested in the right places, says UZH sustainability researcher Kai Niebert, who advises the German government on climate issues. We can all make a contribution here, for example by demanding that our banks and pension funds invest our savings in companies that are environmentally sound. “Sustainable investing can save the world,” says economist Falko Paetzold. The Center for Sustainable Finance and Private Wealth (CSP), founded by him, advises the super-rich who want to invest their wealth sustainably. It also makes economic sense, as sustainable investments give good returns, stresses Paetzold.

A big chance for a sustainable society is digitalization. It could help us to establish a circular system which recycles materials intelligently and efficiently, and saves energy. Fixing things instead of throwing them away would be the new normal. Digital devices such as smartphones and laptops could be made in such a way that they would be easy to repair, says informatics and sustainability researcher Lorenz Hilty. First, however, we need to change our mindset.

The same is true of our attitude toward genetic engineering. It is always viewed with great skepticism, but there is enormous potential to make agriculture more sustainable using genetically modified plants. New techniques such as the CrisprCas9 gene scissors make it possible to quickly and efficiently grow hardy plants that are more resistant to pests and environmental stressors such as heat, wet conditions or drought.

All seven ideas and a selection of other articles from the print magazine are available online in English. The articles are accompanied by portraits of people from around the world who are affected by climate change. The photographs come from the book The Human Face of Climate Change published by photographers Monika Fischer and Mathias Braschler.