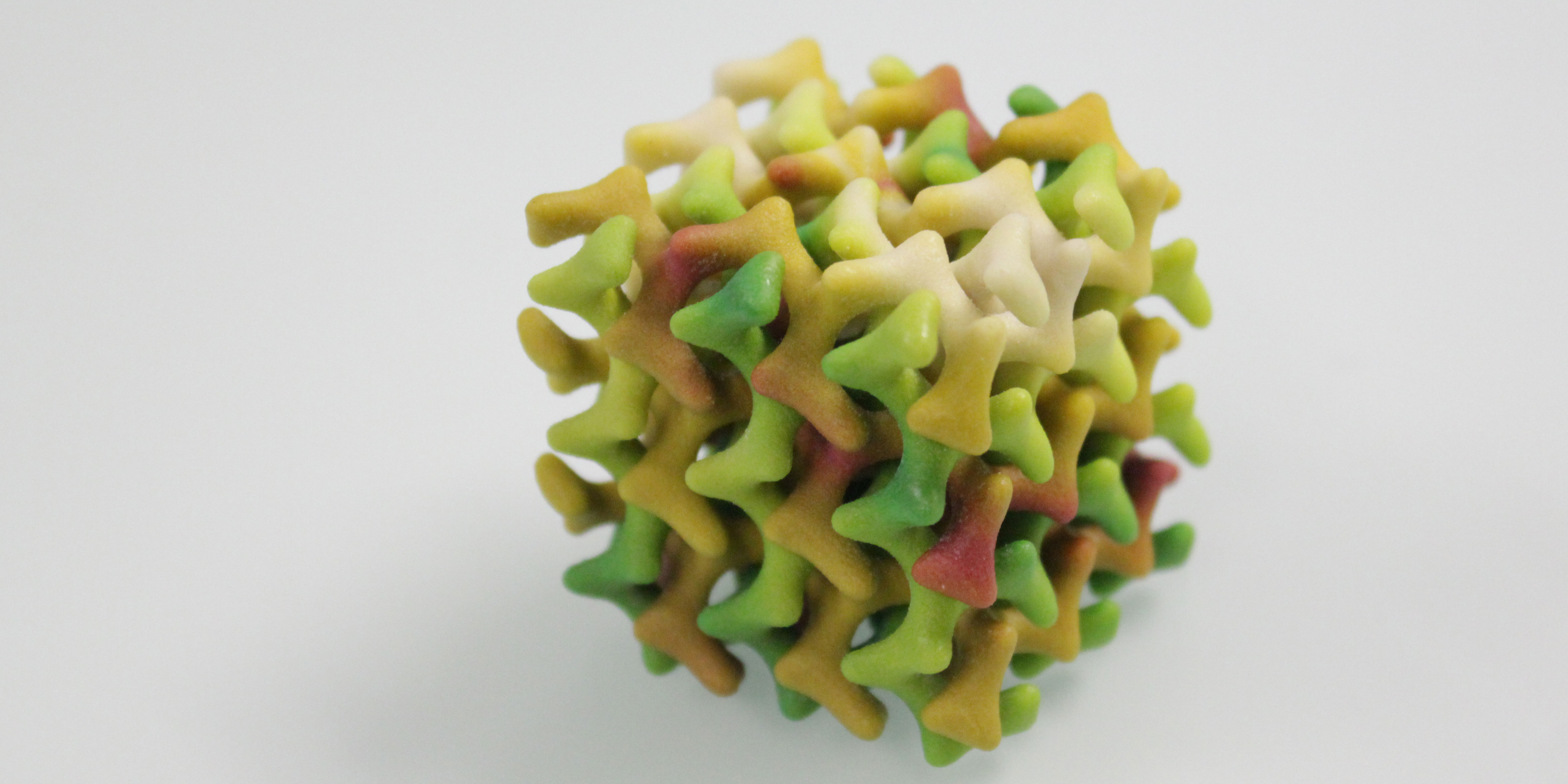 Making ice cubes is a simple process: you take a plastic ice-cube tray like you’d find in most households, fill it with water and put it in the freezer. Before long, the water crystallises and turns to ice.

If you were to analyse the structure of ice crystals, you’d see that the water molecules are arranged in regular 3-dimensional lattice structures. In water, by contrast, the molecules are unorganised, which is the reason that water flows.

Led by Professors Ehud Landau and Raffaele Mezzenga, a group of physicists and chemists from the University of Zurich and ETH Zurich have now identified an unusual way to prevent water from forming ice crystals, so even at extreme sub-zero temperatures it retains the amorphous characteristics of a liquid.

In a first step, the researchers designed and synthesised a new class of lipids (fat molecules) to create a new form of “soft” biological matter known as a lipidic mesophase. In this material, the lipids spontaneously self-assemble and aggregate to form membranes, behaving in a similar way as natural fat molecules.

These membranes then adopt a uniform arrangement to form a network of connected channels that measure less than one nanometer in diameter. Temperature and water content, as well as the novel structure of the designed lipid molecules determine the structure that the lipidic mesophase takes.

No space for water crystals

What’s so special about this structure is that – unlike in an ice-cube tray – there is no room in the narrow channels for water to form ice crystals, so it remains disordered even at extreme sub-zero temperatures. The lipids don’t freeze either.

Using liquid helium, the researchers were able to cool a lipidic mesophase consisting of a chemically modified monoacylglycerol to a temperature as low as minus 263 degrees Celsius, which is a mere 10 degrees above the absolute zero temperature, and still no ice crystals formed.

At this temperature, the water became “glassy”, as the researchers were able to demonstrate and confirm in a simulation. Their study of this unusual behaviour of water when confined within a lipidic mesophase was recently published in the journal Nature Nanotechnology.

“The key factor is the ratio of lipids to water,” explains Professor Raffaele Mezzenga from the Laboratory of Food & Soft Materials at ETH Zurich. Accordingly, it is the water content in the mixture that determines the temperatures at which the geometry of the mesophase changes. If, for example, the mixture contains 12 percent water by volume, the structure of the mesophase will transition at about minus 15 degrees Celsius from a cubic labyrinth to a lamellar structure. 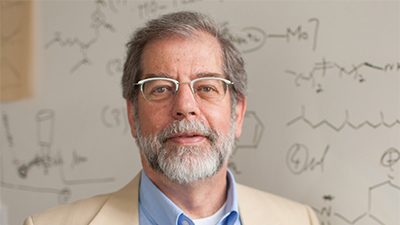 Ehud Landau from the University of Zurich, Raffaele Mezzenga from ETH Zurich and a team from both universities synthesized the novel lipid mesophase. (Bild: zVg)

“What makes developing these lipids so tricky is their synthesis and purification,” says Ehud Landau, Professor of Chemistry at the University of Zurich.

The soft biomaterial formed from the lipid membranes and water has a complex structure that minimises the water’s contact with the hydrophobic parts and maximises its interface with the hydrophilic parts.

These new lipidic mesophases will serve primarily as a tool for other researchers. They can be utilised to non-destructively isolate, preserve and study large biomolecules in a membrane-mimicking environment, for instance by using cryogenic electron microscopy. Biologists are increasingly turning to this method to determine the structures and functions of large biomolecules such as proteins or large molecular complexes.

“In the normal freezing process, when ice crystals form they usually damage and destroy membranes and crucial large biomolecules, which prevents us from determining their structure and function when they interact with lipid membranes,” Mezzenga says.

But not with the new mesophase, which is non-destructive and preserves such molecules in their original state and in presence of the other key building block of life, that is the lipids. “Our research is paving the way for future projects to determine how proteins might be preserved in their original form and interact with lipid membranes at very low temperatures,” says the ETH professor.

This new class of soft matter could also be employed in potential applications wherever water must be prevented from freezing. “But our work wasn’t aimed at exotic applications,” Mezzenga says: “Our main focus was to give researchers a new tool to facilitate the study of molecular structures at low temperature without ice-interfering crystals, and ultimately to understand how two main components of life, i.e. water and lipids, interact under extreme conditions of temperature and geometrical confinement” he adds.