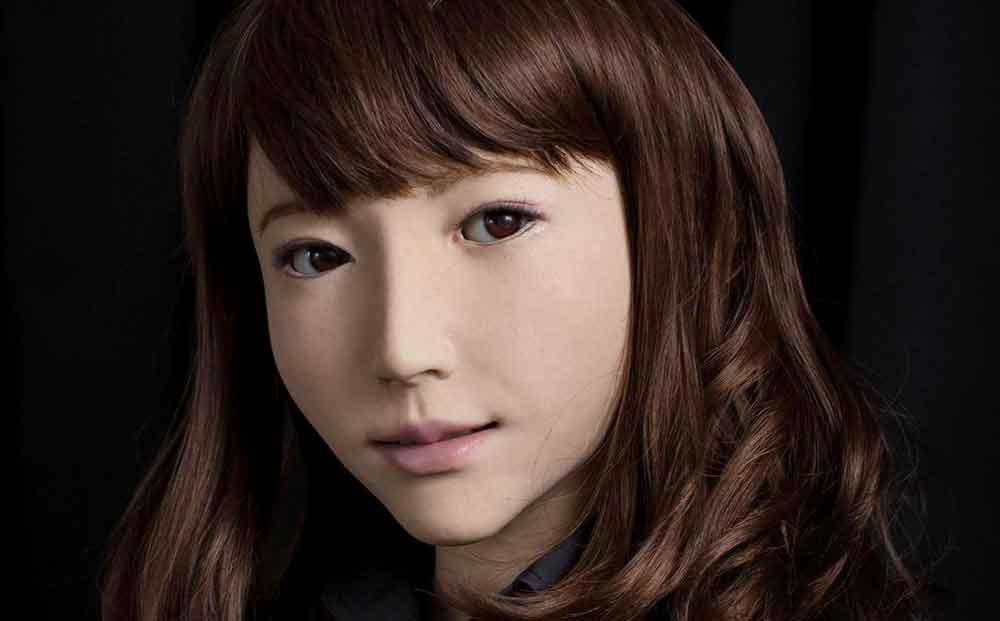 Science Fiction – Science Facts: This is the topic of this year’s Scientifica, the science festival of UZH and ETH Zurich that will take place from 30 August to 1 September. Science fiction dreams up future worlds, and the UZH Magazin editorial team drew inspiration from this. Across several articles the current issue explores what the future holds in store.

One topic that fuels our imagination is our relationship with machines. Machines have long been a part of our lives, but they’re getting increasingly intelligent. Researchers at UZH such as neuroinformatics expert Yulia Sandamirskaya are investigating smart robots that can learn and navigate in unfamiliar environments.

Clever machines and smart programs can relieve us of work and take on tasks that are often tedious, hard or boring. This also means they’re competing with humans for work – and this gives rise to fear. Economist David Hémous researches the consequences of digitalization on the working world. His conclusion is that we won’t run out of work, because the digital revolution is creating new jobs. Certain tasks however, such as simple office tasks, will increasingly be performed by machines.

Machines are not only becoming more intelligent, they’re also getting better at simulating emotions. Japanese robotics engineer Hiroshi Ishiguro builds androids, robots that at first glance are almost indistinguishable from humans. Some of his creations are presented in the Magazin’s picture gallery. With his artificial humans he wants to find out how we react to each other.

Human-machine interaction is one of the research topics of philosopher Eva Weber-Guskar, which she explores as part of her Digital Society Initiative (DSI) fellowship at UZH. For her it’s clear that while robots are incapable of feeling emotions, people will develop emotions in the process of interacting with them. This is why it’s important to find an appropriate emotional framework for interacting with robots and to treat them well.

“If, someday, we have truly intelligent machines, we must treat them like human beings,” confirms literary scholar Philipp Theisohn. His research focuses on how science fiction writers imagine future societies. These literary thought experiments also serve to play out scenarios and test what will work and what won’t. Unfortunately, many of these fantasies end in catastrophe.

But it doesn’t have to be this way. Digitalization and the emergence of intelligent machines are a great opportunity for society. Researchers involved in the DSI are exploring how we can take advantage of this. Digitalization and the internet have opened up whole new avenues for communicating on a global scale – which is both a blessing and a curse.  On the one hand we can access an enormous wealth of information, but on the other we have to make sense of it and risk being manipulated. Separating fact from fake is one of the major challenges of today, especially since fake news sometimes spreads faster than facts. Researchers have a great responsibility to use facts to refute misleading statements. And schools and universities have to impart the skills that allow us to distinguish between what is a fact and what is fake news.

In the Magazin’s interview, philosopher Anne Meylan and historian Philipp Sarasin discuss how well-founded facts come to be and how we might debunk them.