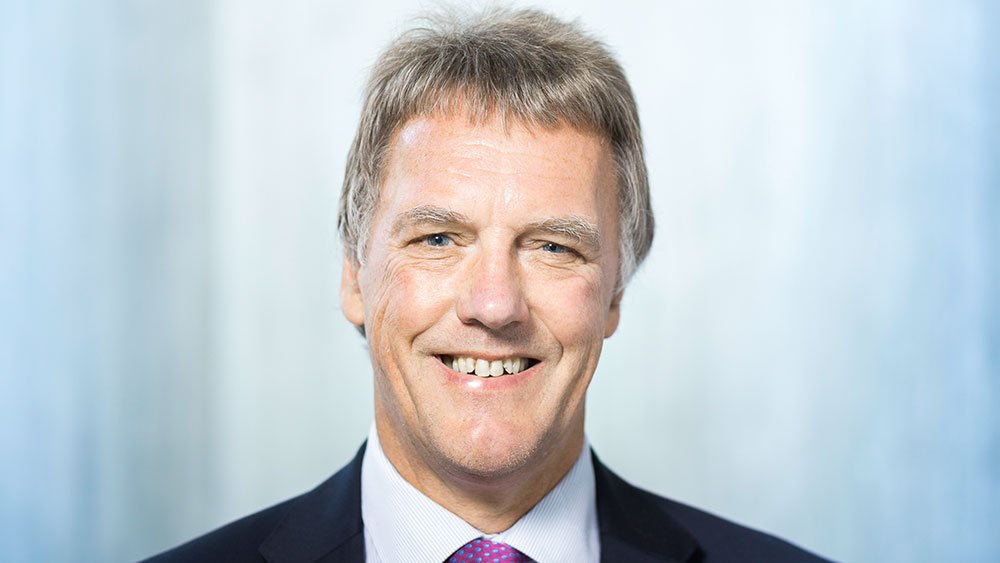 His research focused on one of the basic requirements for life: Oxygen. Sir Peter Ratcliffe, along with William Kaelin and Gregg Semenza, has received the Nobel Prize for Physiology or Medicine. (Image: Frank Brüderli)

Sir Peter John Ratcliffe has a personal connection to the University of Zurich: The British professor was awarded an honorary doctorate by the Vetsuisse Faculty in recognition of his groundbreaking research which led to the identification of the cellular oxygen sensor. This breakthrough was of great clinical significance for both veterinary medicine and human medicine.

Cells adapt in response to the amount of oxygen available

Ratcliffe discovered that all mammal cells are capable of measuring lack of oxygen states. His findings showed that many medical problems such as cancer, heart attacks, vascular disease, wound healing and anemia are connected with the degree of oxygenation.  In addition, he was able to prove that in an oxygen-rich environment, certain hydroxylases flag and break down the HIF molecule. If, however, there is a lack of oxygen, the HIF molecule is not hydrolyzed, that is not flagged for degradation, but stabilized. In this way, mammals are able to react appropriately to lack of oxygen states.