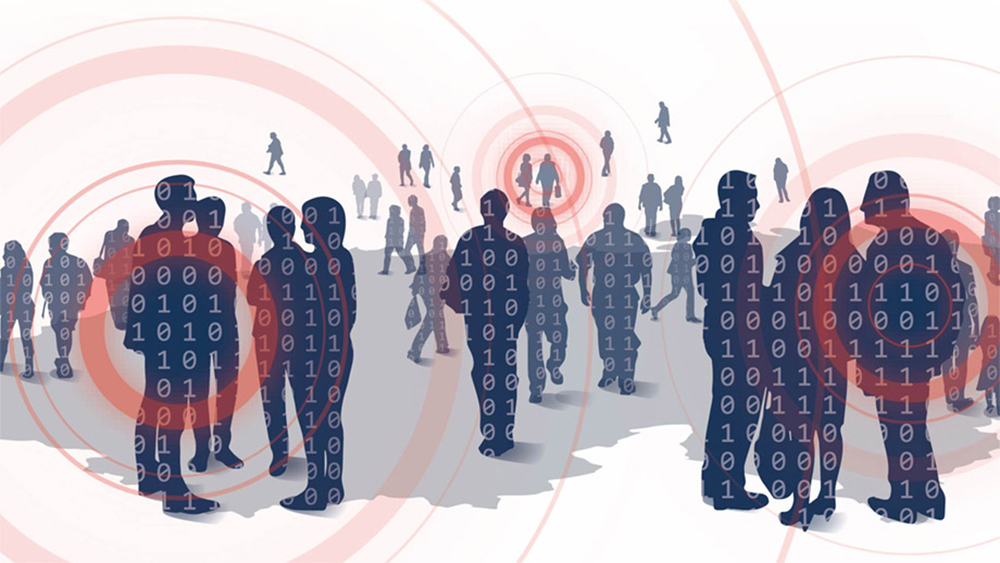 DIZH
“The DIZH brings a lot of added value to the university and to Zurich as a center for research,” says UZH President Michael Hengartner.

The DIZH digitalization initiative, a collaborative effort by Zurich’s institutions of higher education, is set to receive CHF 108 million in special cantonal funding for the period from 2020 through 2029. UZH will contribute CHF 99 million of its own resources to the total DIZH initiative fund of CHF 300 million and will provide matching funds for projects originating from the DIZH Innovation Program.

If the parliament of the Canton of Zurich approves the additional funding, UZH will be able to significantly expand its cooperation with the canton’s other universities. Plans under the initiative include the creation of three to four DIZH joint professorships plus new professorships for UZH’s Digital Society Initiative (DSI), development of a doctoral program, and the provision of funding for infrastructure and laboratory space. The digitalization initiative also includes an innovation program and the development of new study programs. “The DIZH brings a lot of added value to the university and to Zurich as a center for research,” says UZH President Michael Hengartner.

The DIZH is getting an additional boost from the activities unfolding under the University of Zurich’s Digital Society Initiative (DSI). Alongside the 18 professorships that UZH will be creating in the context of the DSI, the special funding from the canton will enable UZH to set up roughly another 18 professorships (10 of them assistant professorships) in the area of digitalization. “This puts us in an excellent position to address the challenges of digitalization,” Hengartner says with pleasure. The DIZH will enable the establishment of more than 40 new professorships in total at Zurich’s universities.

The new joint professorships are one core element of the DIZH. Three to four inter-university professorial chairs with an interdisciplinary focus are being planned and will be headquartered at UZH. “We will appoint people who are conversantly familiar with the cultures of both UZH and the respective partner university – academic dual citizens, so to speak,” Hengartner explains.

In addition, it will also be possible to create around eight postdoctoral research positions. They will ensure longer-term cooperation between Zurich’s universities and will support the joint professorships in their respective fields. The coordination office for the DIZH will initially be domiciled at UZH.

To support the DSI, it is planned that resources will be allocated to convert five current assistant professorships into permanent professorships over the longer term and to recruit an additional team of DSI assistant professors. A doctoral school will be set up for junior researchers. “The DIZH excellently supplements the DSI activities,” says Abraham Bernstein, an informatics professor who is one of the four directors of the DSI.

Digitalization affects all areas of society, so he says it makes sense to make research and teaching more porous between the different universities. He sees that as a way to more efficiently harness the synergies between the strengths of the respective institutions. More than 300 researchers are already involved today in the DSI network.

One important pillar of the DIZH concerns innovation – the development of new digital technologies for practical applications. A total of CHF 80 million has been envisaged to fund university collaboration with the private and public sectors. CHF 40 million of that will be financed through special cantonal funding, and the recipients of that money will bear the other half themselves through their own resources or through acquired third-party funding. The innovation program’s financial resources will be allocated through competitions.

The partnerships under the program are aimed at commercializing new technologies and research findings. Hengartner stresses that digitalization is opening a lot of interesting business opportunities worth exploiting. “Innovative spin-offs from the universities can greatly benefit society,” he says.

Besides research and innovation, the third pillar of the DIZH is promoting education. The special cantonal funding is to be used by UZH to train technical staff and to develop a cross-faculty “Studium Digitale” (basic digital literacy) study program aimed at all students, which is currently in the planning stage.