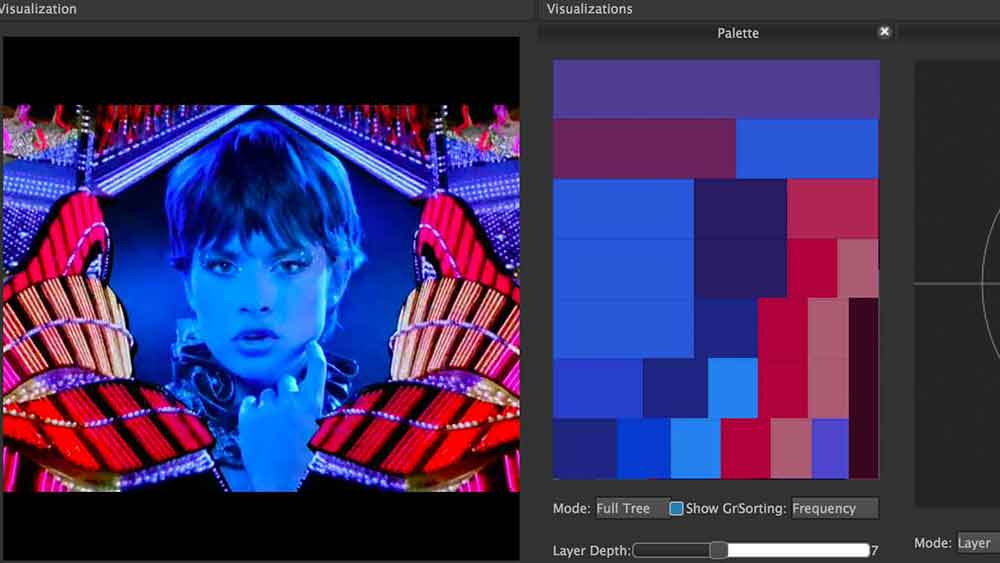 From shooting to editing, almost all of the steps in film-making are entirely digital nowadays. While digital technologies have many advantages over their analog predecessors, from a film historical perspective they also give rise to a number of problems. For instance, only a fraction of the world’s films are currently available in digital form, and in the long run there’s no avoiding comprehensive digitalization projects.

But digitizing historical film material is much more than a simple technological process – especially where colors are concerned. Film history has seen several film color procedures come and go. Many of these failed to leave a mark, which means that little is known about them today. This lack of knowledge has an effect on digitization. A scanner only delivers raw data and can’t tell whether the colors on a strip of film are faded or whether a filter needs to be fitted in front of the cinema projector lens when the film is screened. This kind of knowledge can only be provided through historical research. 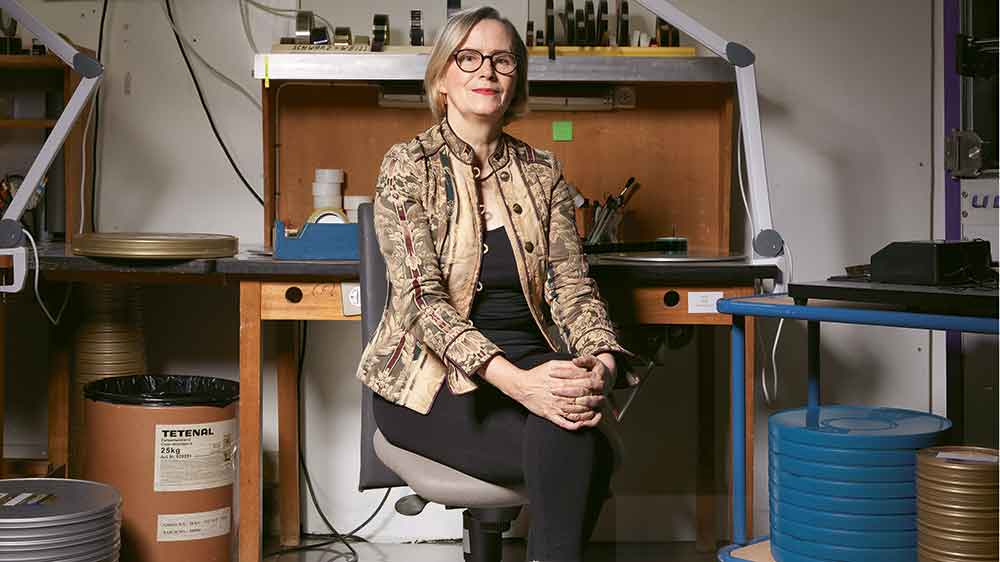 This is where the research project FilmColors led by Barbara Flückiger comes into play. She’s a professor at the Department of Film Studies and has written two textbooks about sound design and digital trick technology. Flückiger specializes in combining technological expertise with the reflective attitude typical of the humanities. The same approach is used in the FilmColors project, which sets out to explore colors in film, a long-neglected topic in academia. For this purpose, some members of the team are investigating new scanning procedures, while others are attempting to fully reconstruct the development of color film.

Specifically, this means that the ERC researchers are analyzing films made between 1895 and 1995 in detail and entering them into a large database. This database already includes more than 400 films, for which around 17,000 single segments and over 170,000 screen shots have been recorded. Annotating and adding keywords to the recorded material requires specialized software. However, it soon became clear that the available programs wouldn’t be able to meet the needs of the project. Flückiger therefore turned to the Visualization and MultiMedia Lab (VMML), headed up by Renato Pajarola at the Department of Informatics. Together, and with the support of the Digital Society Initiative as well as the digital teaching and research team, they developed the software VIAN (Visual Video Annotation and Analysis), a comprehensive platform for analyzing and visualizing film and video material.

VIAN, for which academic associate Gaudenz Halter had a decisive programming role, doesn’t only allow users to add comments to film sequences, but can also perform complex analyses. For example, which were the dominant colors in night scenes between 1895 and 1930, if scenes with a fire are excluded? Thanks to the detailed information, VIAN is able to organize the sequences and display them using a range of graphics.

Computer-aided approaches are not very common in her field, according to Flückiger. “Traditionally, hermeneutic approaches to color analysis are far more widespread: A small sample is analyzed and interpreted at length.” This approach can be very enlightening in individual cases, but it hardly ever allows researchers to make generalized statements. “Such an analysis can tell us that red stands for passion, or that green is used to symbolize envy, but so far nobody has checked to see whether these conventions also apply to a larger corpus.” 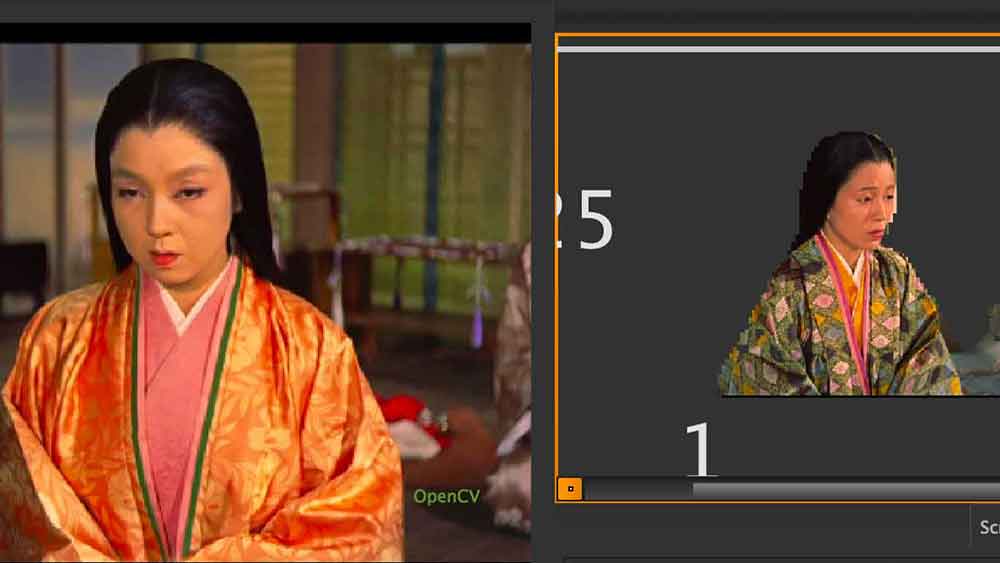 The effect a color has depends on a variety of factors, including the relationship between a character and the background. Recording this information manually for each film would clearly be a painstaking process. This is where VIAN comes in. The software uses deep learning to distinguish between the characters and their surroundings. It’s remarkably precise and can already correctly identify hair and clothing.

For Flückiger, FilmColors isn’t only proof of the untapped potential in the much-touted digital humanities, but in her eyes also a perfect example of cross-disciplinary cooperation. “Working together with the VMML has been simply great. It’s a prime example for the potential of interdisciplinary collaboration under the UZH’s Digital Society Initiative.”

And cooperation will continue to be important in the future. There are plans to make VIAN available to other projects as well and turn the tool into an online platform to which researchers all over the world will be able to contribute. The web application needed for this is set to go live in the next few months, and later the entire source code of VIAN will also be published in open source. Flückiger is convinced that researchers who use video in other fields – historians, psychologists, cultural anthropologists – will be interested in the software. “VIAN unlocks a range of new possibilities, and I’m excited to see what others will do with it.”

FilmColors. Bridging the Gap Between Technology and Aesthetics is a project funded through an Advanced Grant from the European Research Council (ERC) with an overall budget of 2.9 million euros. Five doctoral theses and two habilitations will be completed as part of the FilmColors project and the associated SNSF project “Filmfarben. Technologien, Kulturen, Institutionen”. The project is being run in cooperation with multiple film archives worldwide as well as partners from industry. Besides the web platform mentioned above, some of the research findings are published on the Timeline of Historical Film Colors website on an ongoing basis. The website documents over 400 film color processes developed in the course of film history and includes more than 20,000 photographs of historical film copies.