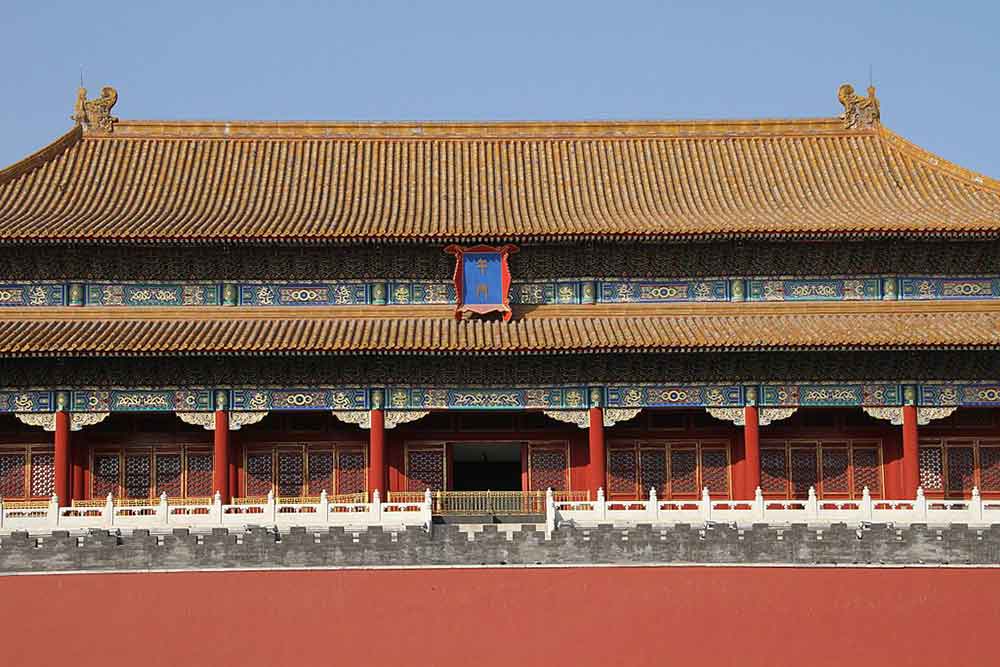 Mittagstor_1000
Dynasties shaped East Asian historiography. The picture shows the Meridian Gate in the Forbidden City in Beijing. Until the revolution of 1911, the Chinese emperors of the Ming and Qing dynasties lived and ruled in the palace. (Image: Wikimedia Commons/Gerd Eichmann)

The trade dispute between Washington and Beijing is currently making headlines, with China’s expansionist policies often described as the typical behavior of a global superpower on the rise. A look back into the past, however, shows us that trade conflicts involving China are nothing new, but the rules of the game used to be set by the West. In 1793, for example, Irish Lord Macartney was sent to China on behalf of Great Britain to try to break up the restrictive trade practices of the Qing dynasty.

Insights into the latest research

“Our interest in China goes back a long way. If you want to understand China today, you need to look at its past,” says Martin Dusinberre, professor of global history at the University of Zurich. A new podcast series called 15past15 now gives people the chance to find out more about the new global power’s history. Each of the podcast’s entertaining episodes focuses on an aspect of how history was made, and by whom. In the series, which was developed by East Asia specialist Dusinberre together with postdoc Birgit Tremml-Werner, 14 East Asian and global history scholars from across Europe and North America talk about their current research projects. They provide easy-to-digest glimpses into the complexities of East Asian history.

The discussions cover various aspects of Japanese, Chinese and Taiwanese history from the 16th century until today, including the changing ways in which Confucius has been understood in Europe and East Asia, China’s view of Imperialism, the role of women in East Asian history, the concept of time, the dawn of modern historiography in Japan, or Japan’s self-portrayal at world’s fairs in the 19th century. The significance of the way history is recounted and recorded in East Asia is the central idea running through all episodes.

Listeners will learn that people in East Asia have a different understanding of history and how it is recorded compared to Europe: “In simple terms, until the 19th century East Asian historiography was solely concerned with the emergence and development of whichever dynasty was in power at the time. So for example, when the Qing dynasty succeeded the Ming dynasty, the former would rewrite what had previously been recorded as they pleased. They would write a new history to legitimize their own rule,” explains Dusinberre. In 19th century Europe, by contrast, history writing was essentially linear. “The new European historiography was guided by the progress in the world. In addition, the emerging nation states wanted to legitimize themselves through their history writing,” says the UZH professor. 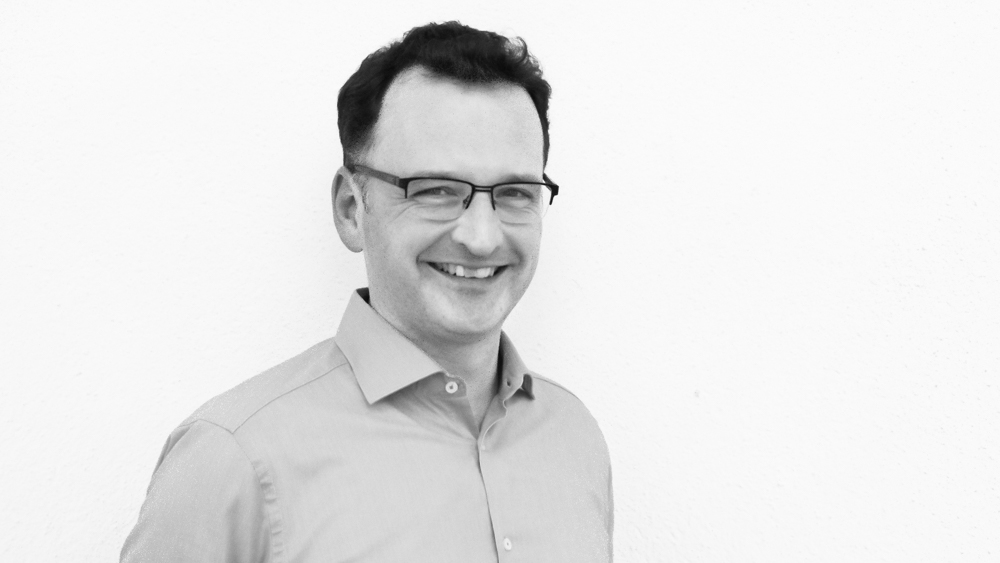 After the first Opium War (1839-42), in which the British prevailed, Great Britain grew into an imperial powerhouse in East Asia and China was forced to open up its markets. “Faced with pressure from European expansion and the threat of colonization, East Asia was forced to get to grips with Europe and its developing society,” explains Dusinberre.

This also happened in Japan, for example. Up until the early 19th century, China was at the center of the Japanese worldview. This changed with China’s waning influence and Great Britain’s leading role in the global economy, which saw the Japanese start to familiarize themselves with international law and European political theories. “That’s why many intellectuals started to learn European languages,” says Dusinberre. The first professor of history to teach at the University of Tokyo from 1887 onward was German. “European historiography shaped the way history was being written in late-19th century East Asia,” sums up Dusinberre.

The final episode of the 15-part series shines a light on how Japan’s embracing of European ideas influenced the way Europeans viewed the land of the rising sun. Japan would present itself at world’s fairs as a country that was modern and traditional at the same time. According to Dusinberre, this was a strategic use of soft power: “Japan didn’t want to be perceived as a threat by the European powers, and instead showcased its gentle side.” This image of Japan from the 19th century proved highly influential. “To this very day, aspiring Japanese studies students still mainly associate the country with cherry blossoms, exquisite ceramics, teahouses, manga, architecture and interior design,” says Dusinberre.

15past15 is a new podcast series focusing on how and by whom the past is made. It was developed in a three-year research project carried out by the Department of History at UZH in cooperation with Heidelberg University, the London School of Economics and the Autonomous University of Madrid. The podcast series is made up of 15 interviews held in English, which were led by Martin Dusinberre, professor of global history at UZH, and postdoc Birgit Tremml-Werner. The scholars they interviewed teach East Asian and global history at leading universities in Germany, France, Great Britain, Spain, Switzerland, the USA and Canada. Each episode runs for about 15 minutes and a new episode is published every week from 15 January 2019 onwards. Podcast 15past15

The 15past15 podcast can be downloaded to iTunes free of charge.

It was funded through a grant provided by HERA (Humanities in the European Research Area). HERA is a network of European funding agencies committed to developing funding opportunities for innovative humanities research in Europe.