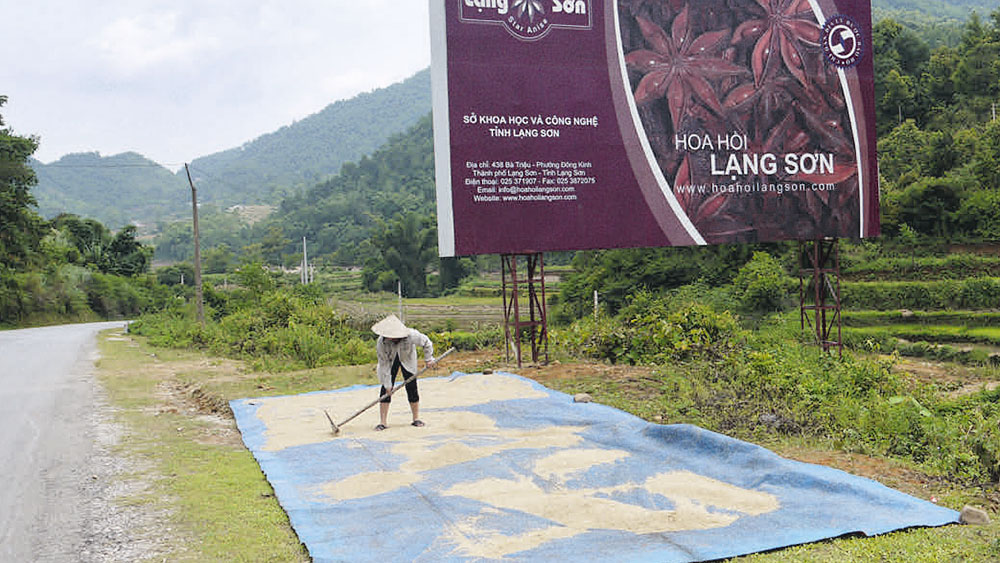 Annuska Derks holds the chair for social transformation processes at UZH and has a particular research interest in South East Asia and Vietnam. The focus of her current research is a small, star-shaped fruit: The star anise. The fruit’s dried spice form is a common ingredient in Asian cooking in particular, while in Europe, the spice is mostly used in baking and in alcoholic drinks such as sambuca and pastis. In its concentrated oil form it is also used in cosmetics or as air freshener to dispel unpleasant odors.

Star anise also features heavily in traditional Vietnamese and Chinese medicine thanks to its healing properties, for example for stomach problems or rheumatism. Even the Swiss pharma giant Roche uses the fruit: Star anise contains shikimic acid, an active ingredient of the anti-influenza medication Tamiflu. It was hoped that the star-shaped fruit would become the new star of the Vietnamese economy, but despite the fruit’s multiple applications, this anticipated boom didn’t happen.

Annuska Derks, together with Sarah Turner of McGill University in Montreal, has been researching the reasons why in the joint Swiss National Science Foundation project “Spice Chains”: The two researchers follow the trail of star anise to find out about what happens when traditional Vietnamese agriculture comes up against the tough global market. The story demonstrates the fruitless efforts of the South East Asian country to assert itself in the international marketplace. Derks and Turner carried out their research in Vietnam, speaking with over a hundred different people involved in the growing, marketing, and selling of star anise.

The area of Vietnam where the most star anise is grown is Lang Son province, a mountainous region in the north-east of the country. The fruit is the second-most important agricultural product there after rice, taking up around 30,000 hectares of land. “Thousands of people from ethnic minorities earn part of their living from star anise,” says Derks.

The fruits are dried for four or more days before being ready to be sold on. The farmers then bring the dried fruit to local markets on motorbikes or in carts, or sell them to intermediaries. The vast majority of Vietnamese star anise ultimately makes its way, via exporters in Hanoi, to China – the largest exporter worldwide of the versatile fruit. 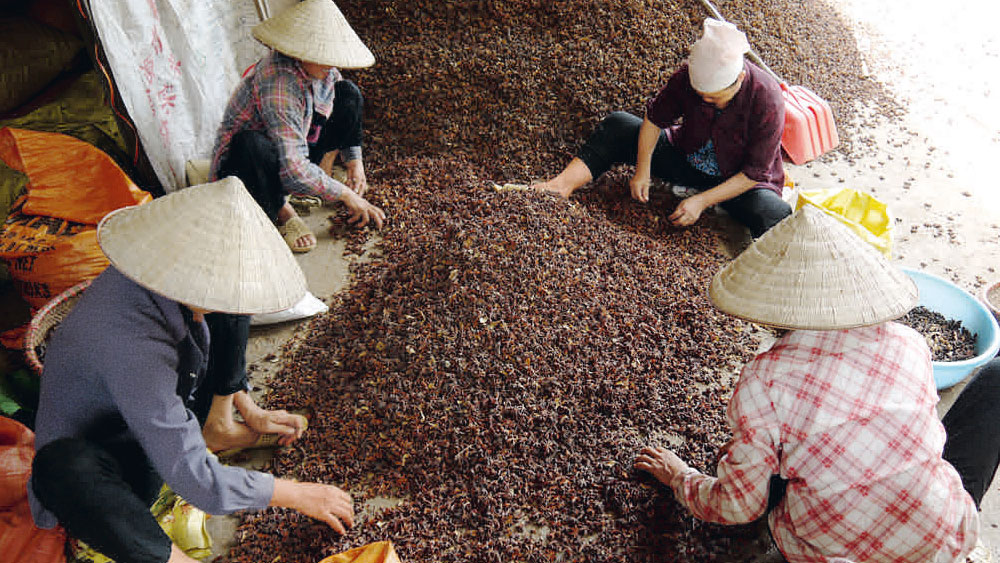 Star anise has been an international commodity since as early as the French colonization of Vietnam, but it was the opening up of the previously centrally planned economy into a market-driven economy in 1986 that led to an increase in the price, with the market price per kilogram rising to around 30 US dollars. In the mid-2000s, Roche’s interest in the product led to another price explosion: The Swiss pharma giant was buying star anise, sometimes at a rate of up to 90 percent of the global yield, for the production of Tamiflu. But this huge demand was short-lived: Since 2012, Roche has obtained the required shikimic acid almost exclusively from genetically modified bacterial cultures, meaning that the price collapsed again.

In Vietnam itself, many star anise producers and traders know next to nothing about the international market, and are therefore mostly powerless to react to price fluctuations. Often they have no idea what the harvested star anise will be used for, discovered Annusk Derks in conversations with them. Knowledge about the significance of star anise therefore remains in the hands of a few powerful players, such as wholesalers. This also prevents the farmers from joining together in syndicates which could help them improve their situation.

A label for star anise

Despite the price uncertainty, Vietnam continues to pin its hopes on the economic potential of star anise. The government hopes to stimulate exports with a newly created label indicating the fruit’s organic production, among other things. As star anise is mostly grown by small-scale farmers and not in government-owned plantations, the initiative involves hardly any risk for the government. Star anise is therefore likely to remain an unreliable source of livelihood for the Vietnamese traders and farmers in the future.