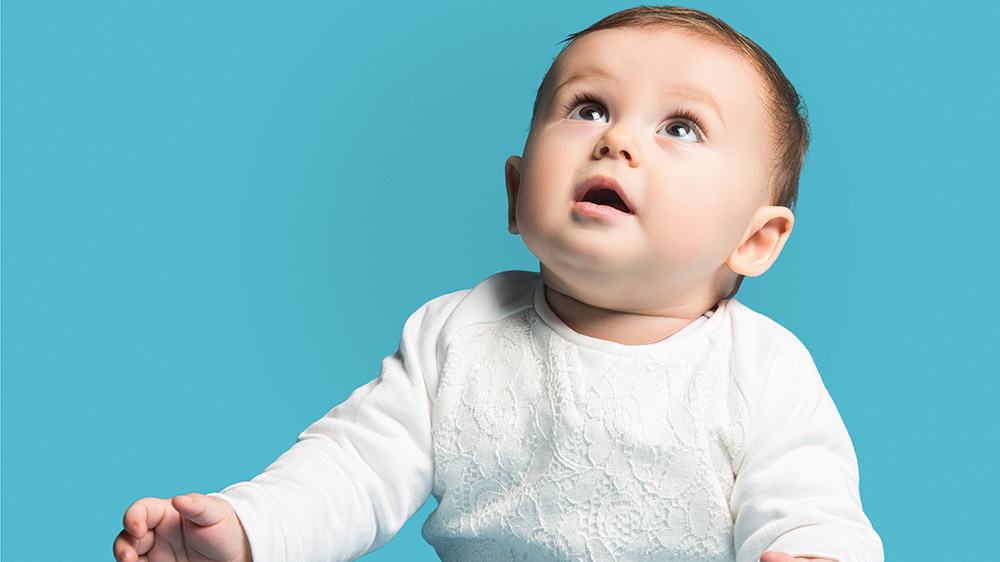 Baby
Babies at six months observe their surroundings carefully and notice when something is not right. (Picture: iStock)

Stella* is six months old. This lively little girl cannot yet talk, but she takes a great interest in what is going on around her. She already knows exactly who her mother and father are, and she knows how they normally act. For example, they always put a bowl on the table, mash a banana with a fork, put on her bib, put the spoon in the bowl. Everything follows a familiar pattern.

But what happens if the mother or father changes the daily pattern and first mashes the banana on the table, then puts the spoon in, and lastly puts the bowl on top? Stella notices these changes – the brain activity in her frontal cortex shows this.

Reaction to disturbances in action sequences

Laura Maffongelli, Katharina Antognini and Moritz Daum of the chair for developmental psychology in infancy and childhood have investigated whether all children can – like Stella – already recognize changes in patterns of activity and react to them at the age of six to seven months. The findings are unequivocal: The researchers were able to demonstrate that the reactions of babies to a change in the order of a sequence of actions are similar to the reactions found in language research done with older children and adults. The babies were shown photographs that reproduced small individual steps of a normal action sequence. The pictures were shown either in the correct order, or two pictures were swapped so that the actions could no longer lead to the same outcome. The little ones were not yet able to express themselves using speech, but their brain activity showed that they knew which was the “right” order. These extraordinary findings were published in the journal Developmental Science in June this year. 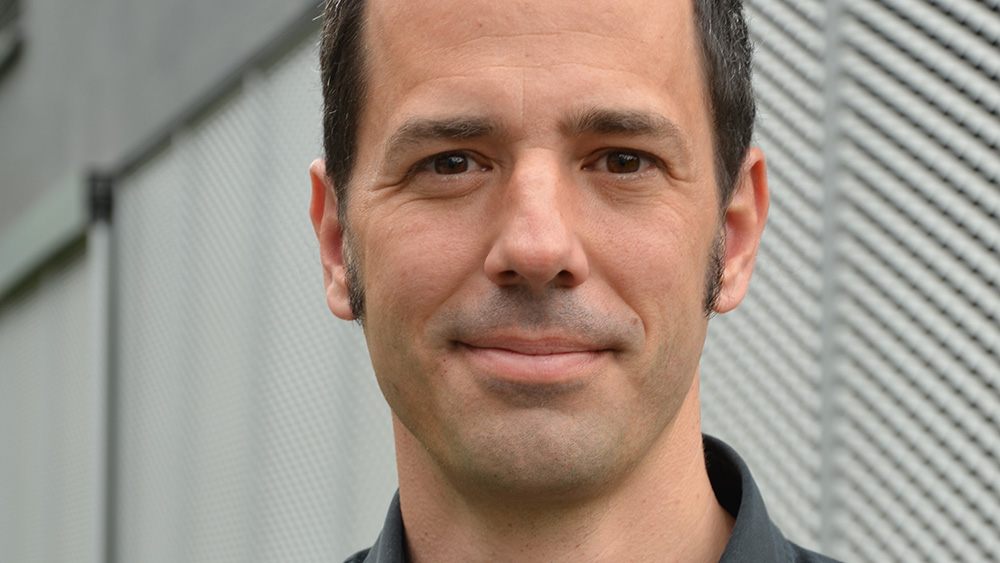 The brain activities of the babies were measured using electroencephalography (EEG). “The results clearly show that the babies notice changes in sequences of actions,” says Professor Moritz Daum. “Interestingly, the activity patterns in the brains of infants are similar to those seen in studies with adults.”

Daum’s field of research revolves around social-cognitive development, in particular in relation to the interaction of verbal and non-verbal communication. The study’s findings are particularly significant in terms of potential consequences for language development. “There’s an overlap between language development and social-cognitive development,” says Daum. If small children who cannot yet identify an occurrence with words can recognize action sequences, it shows that infants visually register structural principles, says Daum. “From the age of about one year, children have some words and can identify the long, tasty yellow object as a banana, for example. Babies at six months cannot do that yet.” The question is: How and when does the non-verbal interpretation system start to interact with the verbal interpretation system? The answer to that question will be the focus of Moritz Daum’s further research work.