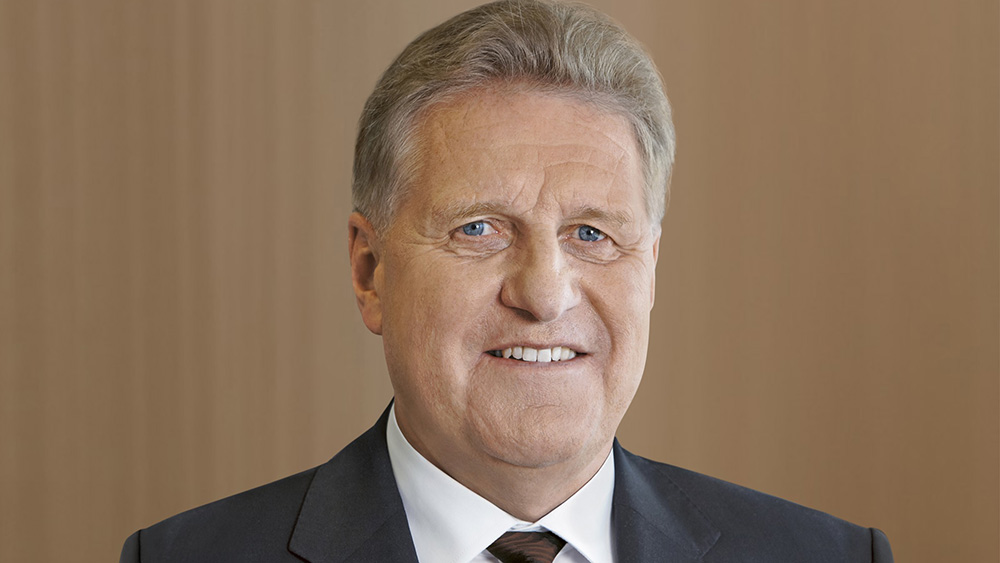 Markus Graf
"I want to make things happen and hope that with my experience, I can support UZH with its ambitious real estate projects": Markus Graf. (Picture used with permission)

Markus Graf was an architect (HTL) and experienced real estate professional. He played leading roles in the planning and realization of ground-breaking construction projects such as the extensive Sihlcity development, Prime Tower Zurich, and Basel Messeturm.

Markus Graf had been a member of the Board of the University since November 2016. Among his main interests were the development of the University’s buildings and facilities. In particular, he was committed to helping the University develop an autonomous and proactive approach to real estate.

“I want to make things happen and hope that with my experience, I can support UZH with its ambitious real estate projects,” Graf told UZH News in an interview when he came into office. He was particularly excited about UZH’s new ability to make decisions and act independently in matters relating to new building projects thanks to the delegation model granted by the Canton of Zurich.

Markus Graf was convinced of the value of real estate development to the University: “The University of Zurich has seen major growth in the last few years thanks to its quality and orientation. The university district in Zurich must be continuously adapted to meet the needs of such growth, as the University’s national and international competitiveness also relies on the quality of its infrastructure. Infrastructure provides the physical conditions required for success and also contributes to the appeal and attractiveness of the University.”

UZH President Michael Hengartner is shocked and saddened to hear of Markus Graf’s passing. “This is a great loss for the University of Zurich,” he says.  With the delegation model, the Canton of Zurich gave UZH a lot of responsibility for the planning of its infrastructure. Decisions with far-reaching consequences must now be taken by the University itself. “Markus Graf was a very helpful person to have on board in this situation,” says Hengartner. “With his experience and his in-depth knowledge, he contributed to UZH’s ability to take on responsibility in the area of real estate. His professionalism, commitment, and good advice will be sorely missed.”

Markus Graf trained as an architect (HTL/STV) and completed various specialist further education qualifications. After working in a directorial position at Loreto Immobilien AG, he became CEO of Swiss Prime Site AG (1999-2015), among other roles. There he was responsible for a national and international property portfolio worth around 30 billion francs. In Switzerland, he had leading roles in the planning and realization of construction projects such as Sihlcity and Prime Tower Zurich.