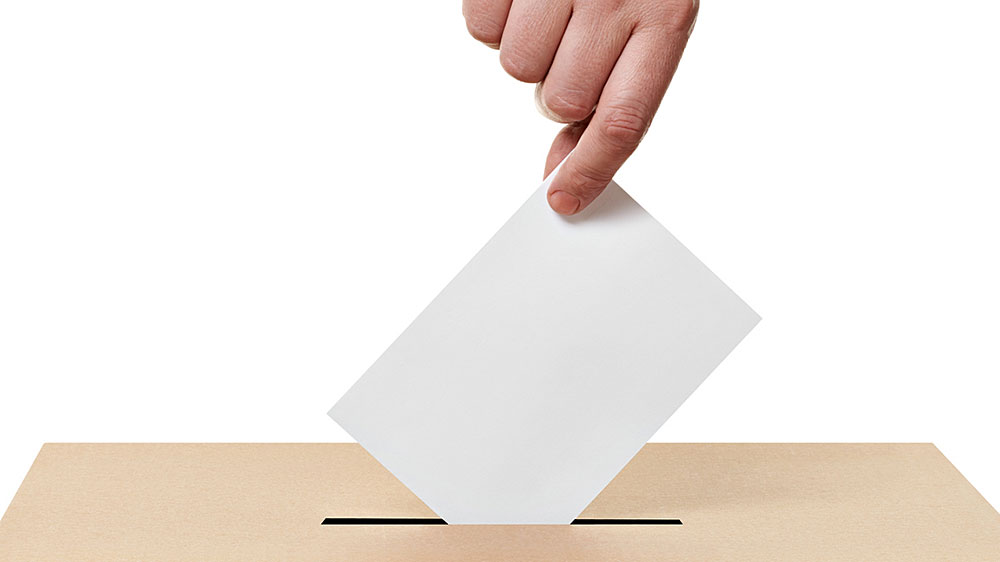 Daniel Kübler UZH
The higher the circulation numbers of local newspapers and the more the media cover local politics, the higher the voter turnout, as a new study shows. (Picture: iStockphoto/Paperkites)

Swiss municipalities are finding it increasingly hard to find candidates to fill the positions in their executive branch. What’s more, voter turnout in town and municipal elections in Switzerland has been on a decades-long steady decline, dropping from around 70 percent in the 1970s to 37 percent in 2014 in Zurich municipalities, for example.

At the same time, the municipalities are facing yet another challenge – local journalism is in crisis. Local newspapers have come under pressure as a result of free daily newspapers and new digital media, among other things. The number of independent regional and local newspapers is constantly diminishing, while the concentration of and cooperation among media groups is on the rise. According to the Quality of the Media Yearbook, the number of large regional newspapers in Switzerland decreased from 36 to 28 between 2001 and 2016. Even on the internet, local and regional newspapers often reach only a small readership. Since less funding is available to ensure professional local journalism, their coverage of local politics is either cut back or curtailed.

Is there a link between this crisis of local journalism and the dwindling turnout in municipal elections? This is the question that Daniel Kübler, professor of political science at UZH, and his assistant Christopher Goodman tackled in a study that was recently published in the Journal of Elections, Public Opinion and Parties.

And the two political scientists have found a clear answer: Yes, there is a link. They were able to demonstrate this by focusing on data from 408 municipalities located in six metropolitan areas in Switzerland (Zurich, Geneva, Basel, Lausanne, Lucerne and Lugano), covering a population of more than three million.

Their findings show that electoral participation varies greatly between the metropolitan areas included in the study. However, it became very clear that the higher the circulation numbers of local newspapers and the more the media cover local politics, the higher the voter turnout.

This link is even evident when other relevant factors relating to electoral turnout are taken into account.  For example, it’s already known that the smaller a municipality and the higher its taxable income or proportion of elderly residents, the higher the voter turnout. 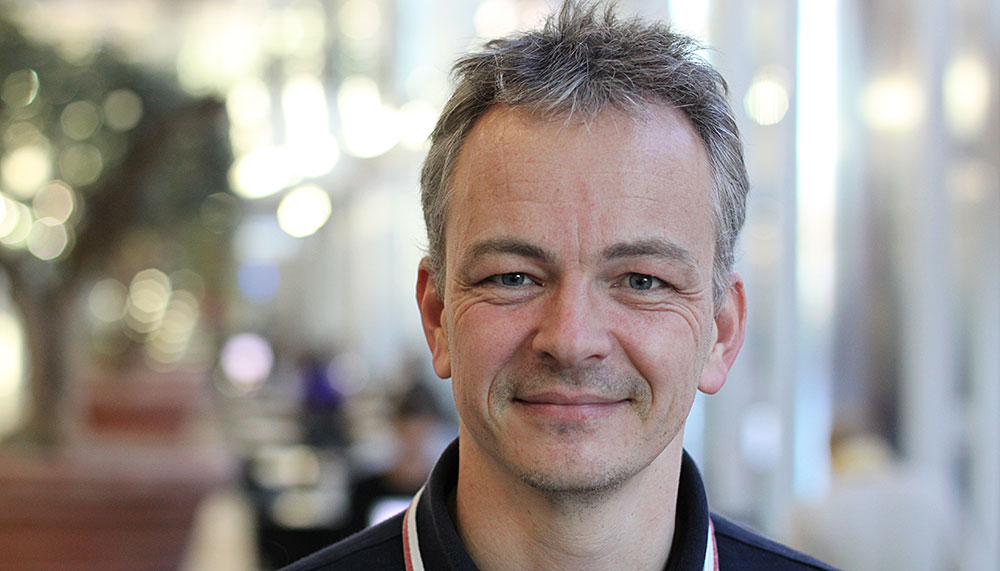 To determine the content of media coverage, rather than analyze the content of newspapers the researchers used what is called congruence as an approximate measure of the media content’s local relevance. Congruence is when a local newspaper’s market corresponds to a political area – one or more electoral precincts.

The researchers’ assumption was thus as follows: The higher the congruence, the more likely a media outlet is to report on political events in the local area. Or in other words: When newspapers merge and their territory no longer matches the political municipality and region, their coverage is very likely to neglect local news.

Mergers of newspapers in particular have, Kübler says, resulted in media having more of a supra-local focus and covering fewer local topics:  “News is in effect experiencing a de-localization.”

For Daniel Kübler, it’s clear that the local newspaper market plays an essential role when it comes to voter turnout. At the same time, the political science scholar is convinced that, “The changing media landscape poses a threat to political participation at the local level and thus to democracy.”  A lack of local news coverage leads to deficits in terms of transparency and legitimation. Moreover, the less people know about local politics, the more likely they are to shun the ballot box. This could mean that political groups with extreme views can more easily increase their share of votes and assert their political agenda.

The hope that local online news would take over the place of the disappearing local papers has so far not been fulfilled, says Kübler:  “Nobody’s come up with a solution yet of how to make a profit from local online news.” An important aspect here is that local news isn’t a public good for which there is already a demand, but a merit good: “People fail to realize that they’d need more of it,” says Kübler.

He therefore calls for measures to protect democracy: Non-commercial stakeholders such as foundations, political parties or local authorities should take a more active role and create novel journalistic news offers. “Communication about local politics is very important if we want to restore political life in the municipalities,” says Kübler. Municipalities are schools of democracy, as the French politician Alexis de Tocqueville suggested back in the 19th century. “It’s where we can best take influence. If local democracy is in crisis, this will later also have a negative effect at the cantonal and state level,” says Kübler.