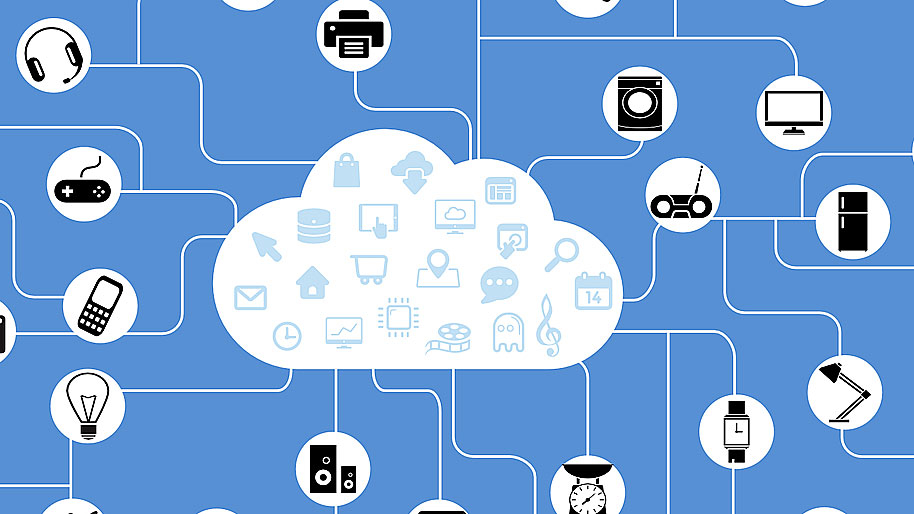 The internet is growing in leaps and bounds. Every day it is becoming more intricately meshed and is now even incorporating “things” into its fabric. Objects like bicycles, parking spaces and mailboxes, for example, are increasingly being outfitted with sensors and integrated into networks. The name “Internet of Things” (IoT) has gained currency as the umbrella term for all of this. The networking of objects enhances, among other things, the efficiency and security of using them.

Existing wireless communication standards like WLAN, 3G/4G/5G and Bluetooth are not suitable for the Internet of Things. They consume too much energy, have too short a transmission range, and are too costly and time-consuming to configure. A new technology has therefore been developed for the Internet of Things. Called LoRaWAN, an acronym that stands for long-range wide area network, this technology provides a transmission range of up to ten kilometers while using very little electricity.

LoRaWAN technology has the potential to interconnect a new generation of autonomous, battery-operated sensors. No expensive cell towers, SIM cards or mobile data subscriptions are required; all that’s needed are LoRaWAN antennas. Their radiation emissions are minimal, comparable to those emitted by a WLAN device in your home.

UZH, too, is involved in the Internet of Things through its membership of The Things Network (TTN) community. The idea behind this open network community originated in the Netherlands. Members in more than 75 cities around the world, such as Amsterdam, Buenos Aires, Johannesburg and Zurich, participate in The Things Network. Zurich, with over 120 active LoRaWAN antennas, is in fact the largest community.

In Switzerland, the SWITCH Foundation operates the TTN servers in cooperation with the Open Network Infrastructure Association (ONIA). This means that sensor data get transmitted via Swiss servers, which enhances data security.

For research and teaching

The Internet of Things also lends itself particularly well to research and teaching projects. The UZH Office of Information Technology, together with TTN, has been operating two LoRaWAN receivers (LoRaWAN gateways) since the summer – one located at Irchel campus and the other in the grounds of UZH Botanical Garden. Both of those areas had previously lacked TTN coverage. UZH is thus contributing to the TTN community by filling dead zones.

Both LoRaWAN gateways are already being utilized. UZH, for instance, is using 20 mobile LoRa temperature sensors to analyze the ambient climate in a number of different rooms and spaces. The UZH main building is next in line to be equipped with a LoRaWAN gateway.