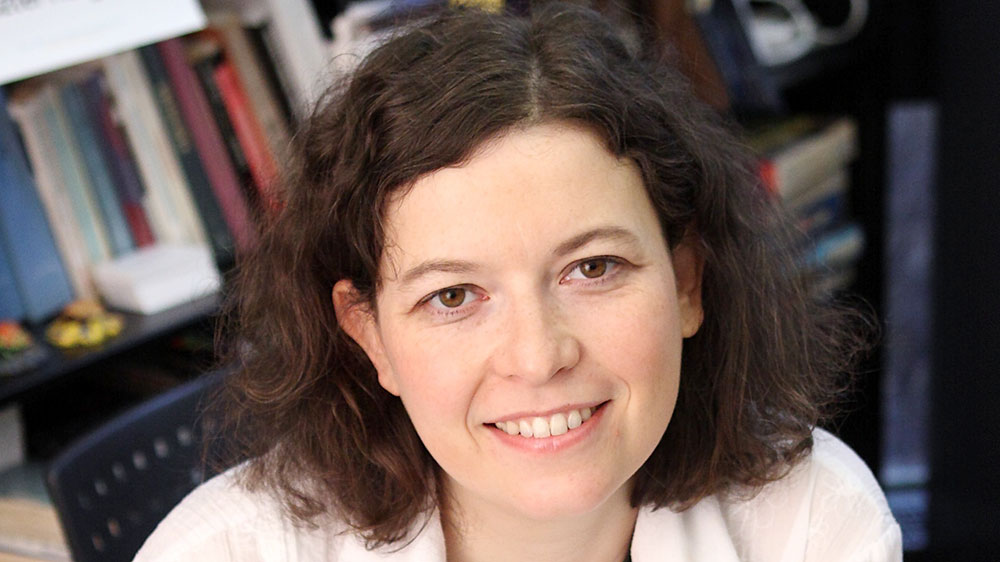 According to the Federal Statistical Office, 93 percent of Swiss households had broadband internet access in 2016 – however, this access is distributed unevenly. In Switzerland, the older you are, the less you earn, or the lower your education, the more unlikely you are to have access to the online world.

These differences in terms of internet access have become significantly smaller over the past years. Eszter Hargittai, professor at the Department of Communication and Media Research at UZH, says that in the last few years the focus has shifted away from the question of access and towards the question of how varying skills influence the way people use the internet. She has found that the same social and economic inequalities that were apparent with regard to accessing the internet also exist in terms of internet use.

Paradoxically, Hargittai has observed that universal internet access doesn’t reduce these inequalities, but tends to increase them instead. False assessments of young people’s internet skills have been a decisive contributing factor in this regard. “There are two assumptions here that are very widespread but are actually wrong,” says Hargittai. The first is that young people who have grown up in the internet age, i.e. digital natives, are naturally skilled at using it for the sole reason of having grown up with the internet. However, there are major differences in how young people use the internet, how they behave on social media, and how involved they are in online activities.

The second misleading assumption is that younger people are automatically better at surfing the web than older people, and thus have nothing to learn from them. Studies have shown that this isn’t true either. “Teenagers or people in their 20s aren’t more tech-savvy than someone who is 35 or 40,” explains Hargittai. On the contrary, there are areas where older people clearly outperform younger people, for example when it comes to assessing the trustworthiness of information.

According to Hargittai, these misconceptions result in younger people in particular never properly learning the specific skills that matter when it comes to using the internet. This is why Eszter Hargittai believes the relevant skills should be taught at school. Her research reveals that the more knowledgeable someone is about the web, the more actively and widely they use it, and thus the more likely they are to benefit from it.

The degree to which people benefit from these skills depends, among other things, on their or their parents’ social and economic status. “People from less privileged backgrounds also tend to be less skilled when it comes to using the internet,” says Hargittai.

In a study carried out among students of the University of Illinois in Chicago, Hargittai explored how they used the internet. The students formed a relatively homogenous group in terms of age and education, but the study showed clear differences that correlated with the students’ socioeconomic status, gender, and ethnic background. For example, women, minorities, or people with low socioeconomic standing are less likely to post content such as pictures, videos, and blog posts online. As a result, their voices and views are less often heard. “This supports the idea that the way people use the internet is more likely to increase rather than decrease social inequality,” says Hargittai.

Nevertheless, she believes that better education has great potential to reduce the existing inequality, for example in school. This also involves fostering a broader understanding of the digital world – for instance, by explaining algorithms and the importance of data, and how to use them.

The Swiss National Science Foundation elected UZH professor Eszter Hargittai as a member of its National Research Council from 1 April 2018. The council is responsible for evaluating research applications and making funding decisions. It is composed of no more than 100 leading academics.