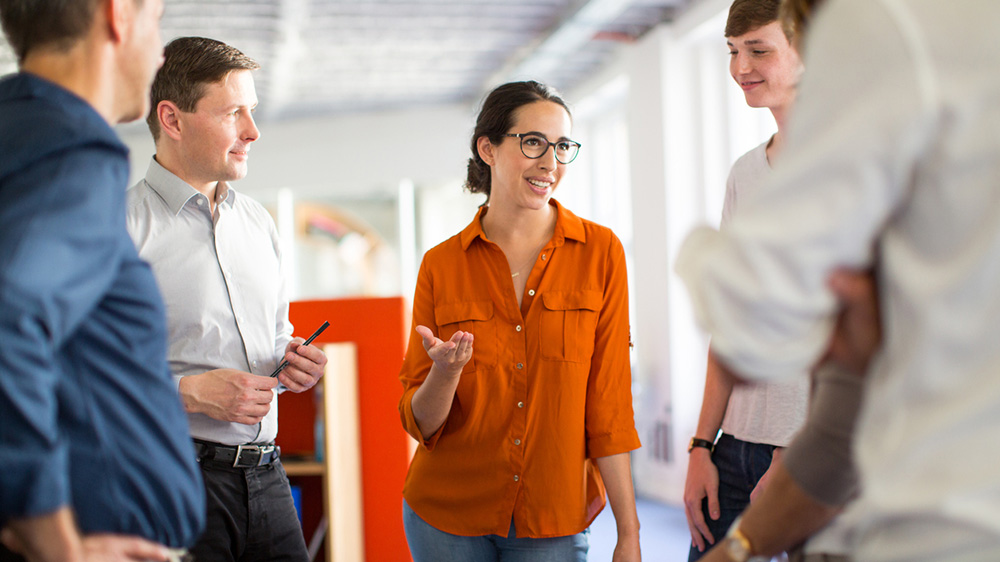 Lohnstudie UZH
The gender differences in payments at UZH are small. (Image: istock.com/alvarez)

The latest pay survey was performed using pay data from October 2016. Using the Swiss government’s equal pay tool Logib, an analysis of employment data of UZH members revealed that, under equal circumstances, women are paid 0.9% less than men as a result of their gender. The government’s tolerance level for gender pay differences is at 5% – a level that the University of Zurich has clearly gone below. “This is an excellent result and shows that on the whole, UZH pays equal salaries to men and women,” says Karin Bertschinger, Head of Human Resources.

The UZH analysis included all professors, non-professorial academic staff, as well as administrative and technical staff (without those paid on an hourly basis), using approximately 9,400 sets of data, of which 55% related to women. Besides gender, the Logib tool takes into account how pay is affected by other personal characteristics, such as years of education, professional experience, years spent at UZH, as well as work-related aspects, including professional position or skill level required to perform the work.

With this information, UZH was able to determine the extent to which differences in pay – under otherwise equal circumstances – were the result of gender. Logib, which was developed by the Swiss federal administration, is a popular self-test tool for administrative bodies and companies with at least 50 employees. The statistical analysis of the data from October 2016 showed that the gender pay gap at UZH was 0.9%. While overall, men earn 14.5% more than women, this gap can be explained by differences in qualifications and functions held at UZH – except for the 0.9% mentioned above. These figures apply to the University as a whole. At the level of individual faculties and functions, the gender-related pay gap hovers around 0.9%, but never exceeds the government’s threshold of 5%.

Equal pay on the agenda

On the whole, Karin Bertschinger is very pleased with the results. However, she adds that there are limits to their validity given the Logib tool’s set-up, which is unable to fully take into account the specific circumstances of a university. The awareness of the issue of equal pay is very high at the Human Resources Office as well as at UZH in general. This means that salaries are adjusted whenever Human Resources finds objectively unjustified salaries in its assessments. These adjustments are made for men as well as women.

What matters more to Karin Bertschinger than the exact decimals, however, is that UZH is heading in the right direction in the grand scheme of things. “Equal pay is high on the agenda at UZH, and the analyses show that we’re improving the situation more and more,” says the head of HR. It goes without saying that she thinks that these pay surveys should continue to be performed on a regular basis.