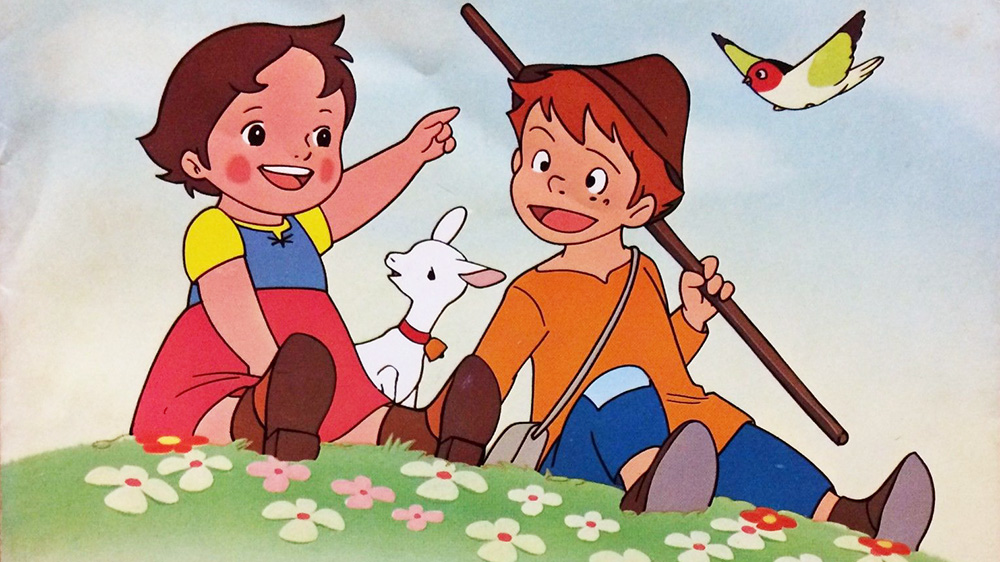 Heidi
Heidi, Child of the Alps: Excerpt from the anime production by Isao Takahata.

Yuta Daigi arrives a few minutes late to our appointment. He is annoyed at his tardiness – in Japan, great store is set by punctuality. But our agreed meeting place turned out to be hard to find: The Grand Prince Hotel in Tokyo is a huge complex with three linked buildings each with their own reception areas. After greeting each other warmly with bows, we sit down in the lobby looking out onto the wonderful garden, of the type only to be found in Japan.

Yuta Daigi, impeccably dressed and very polite, presents me with a small gift. He is pleased to be giving this interview and is looking forward to meeting the group of UZH alumni who are currently visiting Japan. The Tokyo chapter is one of 13 international UZH alumni chapters. Yuta Daigi has been involved as co-chair since 2012, and organizes regular get-togethers. He explains: An alumni chapter is an uncomplicated way for like-minded former University of Zurich students with a common interest or background – for example an academic subject, a sport, or a particular cultural or business interest – to meet up and network. In the case of Yuta’s chapter, they are all alumni living in Japan. The chapter leaders decide on a program of activities, and run them.

Yuta Daigi helped to organize the first alumni symposium in Kyoto, which was a great success. Presentations by researchers – for example UZH Professor Hans Bjarne Thomsen, an art historian focusing on East Asian art – revealed the multi-faceted academic links between Japan and Switzerland. Yuta Daigi also advises Japanese students who are interested in studying at UZH. Yuta was an exchange student at UZH from 2009 to 2010. At that time he was studying philosophy and was very interested in Ludwig Wittgenstein. He returned to Zurich four years later when working on his doctoral thesis – this time his area of focus was German linguistics. 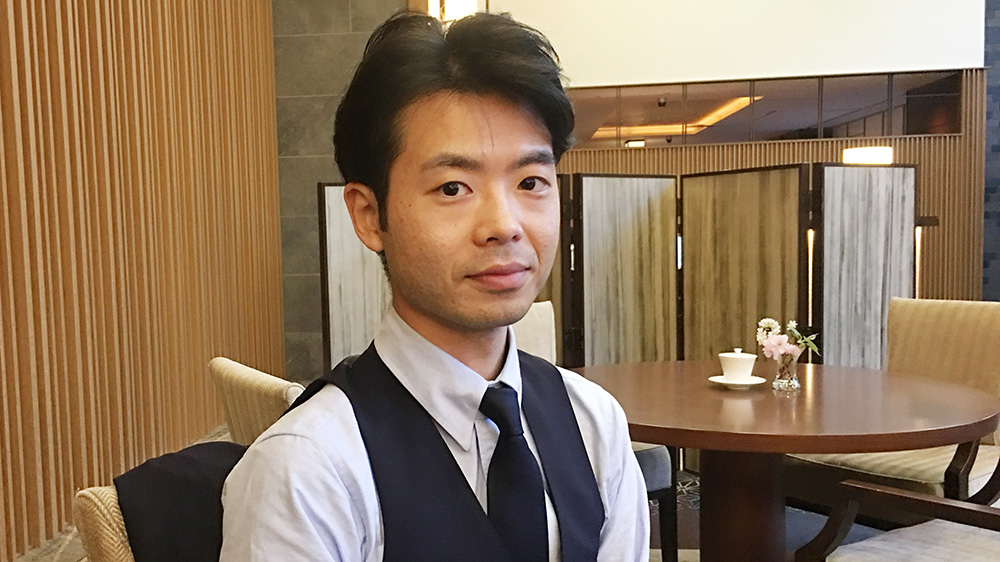 I was very lucky,” he says laughing – straight after his dissertation, he obtained a teaching position at Mie University (http://www.mie-u.ac.jp), where he still teaches German language and literature. There are about 350 students studying German at Mie University, a considerable number, especially as German is not the first language that most people in Japan consider learning – students of business or other subjects usually see more use in learning English or Chinese.

Yuta’s research focus is very Swiss: He researches dialect expressions and their textual function in the novel of 1880 by Swiss author Johanna Spyri, Heidi. The story of an orphan who is sent to live with her grandfather and there discovers her love of the mountains became a classic of children’s literature – not only in Europe, but also in Japan.

After the Second World War, people in the emergent industrial nation yearned for harmony and a return to nature. Spyri’s Alpine idyll tugged at the Japanese readers’ heartstrings. The story was then given a new lease of life in the seventies, when two Japanese anime artists, Isao Takahata and Hayao Miyazaki, made a cartoon adaptation of Heidi. Takahata and Miyazaki drew pictures of the natural Swiss environment and gave the characters the big round eyes typical of cartoons. The little Swiss orphan girl gained cult status in Japan. When Yuta Daigi comes to publish his research findings, he can be sure that they will be met with interest both in Switzerland and in Japan.

But why does the busy linguist devote so much of his limited time to the alumni chapter? He explains that as an exchange student and then later as a PhD candidate, he benefited from having a network of colleagues, and he would now like to help others benefit in the same way. After all, studying abroad can be hard at first, and a helping hand is welcome. “For example, when I first came to Switzerland, I thought that Grüezi meant thanks, like Grazie. That often led to confusion.” An intensive course at the University language center made things easier, but the dialect initially remained challenging for him – a challenge that gradually became a fascination.

He is also convinced that being part of a UZH alumni chapter gives its members a sense of community and belonging as well as helping them maintain links to their alma mater. He says there are a lot of similarities between Switzerland and Japan, and the universities are organized in a similar way, meaning that joint research projects have been fruitful. Federal Councillor Alain Berset is in fact on an official visit to Japan as we speak in order to sign, together with the Japanese President Shinzo Abe, a memorandum of understanding on behalf of the Swiss National Science Foundation and its Japanese counterpart for even closer cooperation  between the two countries.

When asked if he could imagine himself back at UZH in a teaching role, Yuta nods: “Of course, that would be fantastic.”