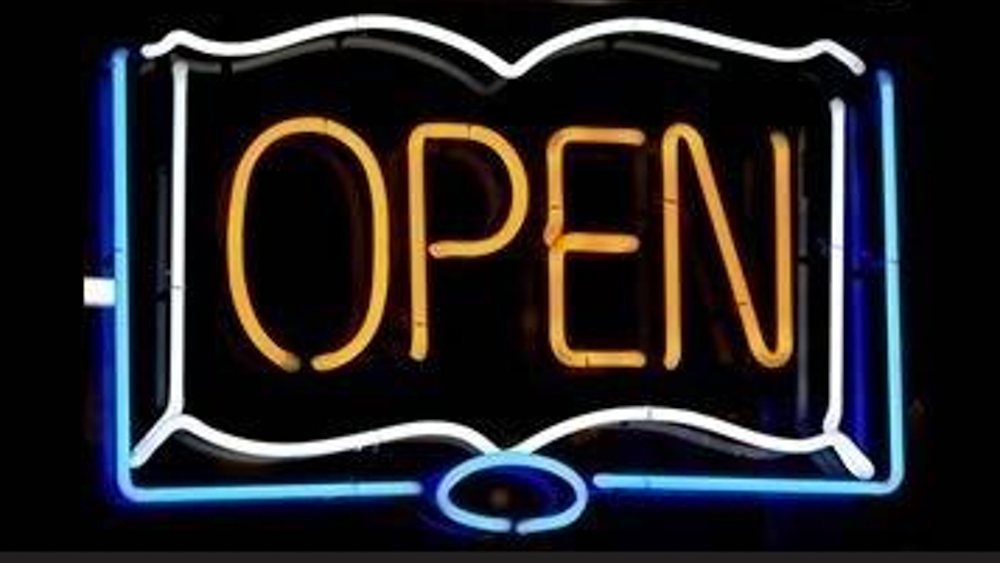 The entire knowledge of the world only a few clicks away – open access publishing enables researchers as well as other interested people to read scientific publications for free and without restrictions. The aim of open access is to provide the public with free access to specialist publications that have been publicly funded.

In Switzerland, swissuniversities has developed a national open access strategy and the Swiss National Science Foundation (SNSF) is leading the way: From 2020 onward, all publications financed with SNSF funds are to be digitally available for free.

The University of Zurich is among the first in Switzerland to have committed to this strategy and drawn up its own guidelines. The University requires its researchers to make their published work freely available in the Zurich Open Repository and Archive (ZORA), while also encouraging them to publish their findings in open access journals. The UZH Main Library’s open access team, headed up by Christian Fuhrer, can provide support if required.

Against the backdrop of this ongoing publishing revolution, the Main Library carried out a survey on behalf of the Executive Board of the University to sound out opinions about the situation and needs of researchers at UZH with regard to open access.

The survey, in which 1,056 people – i.e. 11 percent of UZH’s academic staff – took part, was performed in late 2017, and its findings have now been made available. The responses give insights into what the key players – i.e. the researchers at UZH – think about open access. The most significant findings of the survey include:

The people who organized the survey take a cautiously optimistic view on the results: “The high rate of approval regarding the principle of free and open access is generally very encouraging,” says Wilfried Lochbühler, Director of the Main Library.

However, the survey has revealed that action needs to be taken with regard to raising awareness for the open access services offered by UZH’s Main Library. While the quality of the services is good, there are still too few researchers who are using them.

“We have to raise the profile of our services,” say both Lochbühler and Fuhrer.  Too many members of UZH still feel ill-informed when it comes to open access topics: 63 percent of respondents aren’t familiar with UZH’s open access guidelines, while 45 percent think information on the topic is difficult to track down.

For example, only a small number of researchers are aware of the publication server HOPE (Hauptbibliothek Open Publishing Environment, which enables researchers of the University of Zurich to publish in open access journals hosted by UZH.

Bridging information gaps
These figures appear less dramatic given that a comparable survey at ETH Zurich yielded figures that were at a similarly low level. Those in charge of the survey point out that they can also be explained by the limited resources available to the Main Library of the University of Zurich. But they also believe that it’s clear that the awareness for UZH’s open access services should be increased as much as possible.

“We need to bridge the information gap and raise awareness for the services offered by the Main Library,” emphasizes Lochbühler. The plan is to build on the information channels that are currently being used, such as websites, e-mail, events (open access week), exhibitions, by also organizing workshops and taking systematic information measures. Because one thing is clear, believes Lochbühler: “Open access is the way of the future.”

Details about the survey

The open access survey was carried out among the academic staff of UZH by the Institute for Work Research and Organizational Consultancy between 6 September and 6 October 2017 on behalf of the Executive Board of the University.

Open access survey at the University of Zurich (in german)