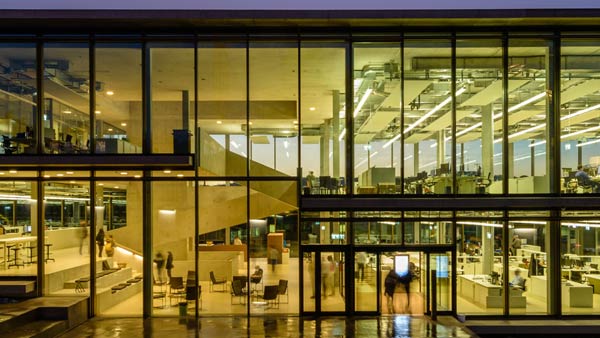 As well as being a renowned center of research, UZH is also highly adept at translating scientific insights into practical products. This is confirmed by the second ranking of Europe’s most innovative universities, where business and financial news agency Reuters rates European universities in terms of how their research findings and discoveries contribute to technological and economic progress. In the latest ranking of Europe’s Most Innovative Universities, UZH moved up one place from last year to ninth.

First place goes to KU Leuven in Belgium, a Catholic university that is home to one of the world’s largest independent research and development centers. It’s followed by Imperial College London, the University of Cambridge, and the Technical University of Munich. In Switzerland only one university, EPFL Lausanne, ranks higher than UZH, coming in at fifth. ETH Zurich ranks 11th, and the University of Basel 25th.

The Reuters ranking rated ten indicators over the period from 2010 to 2015. Among other things it looked at how many patents the universities had filed and been granted, and how often their scientific publications had been mentioned in patent findings and research publications put out by industry.

The figures for knowledge and technology transfer at UZH make impressive reading: Every year, UZH enters into research cooperation with more than 500 partners in business, on average UZH files around one new patent a week, and since 1999 more than 100 companies have been spun off by UZH.

UZH helps give impetus to social and economic progress. Pioneering industries such as biotech, medtech, and ICT harness knowledge from UZH, and in return UZH is able to tap into rich opportunities for cooperation in the dynamic research and business environment in and around Zurich.