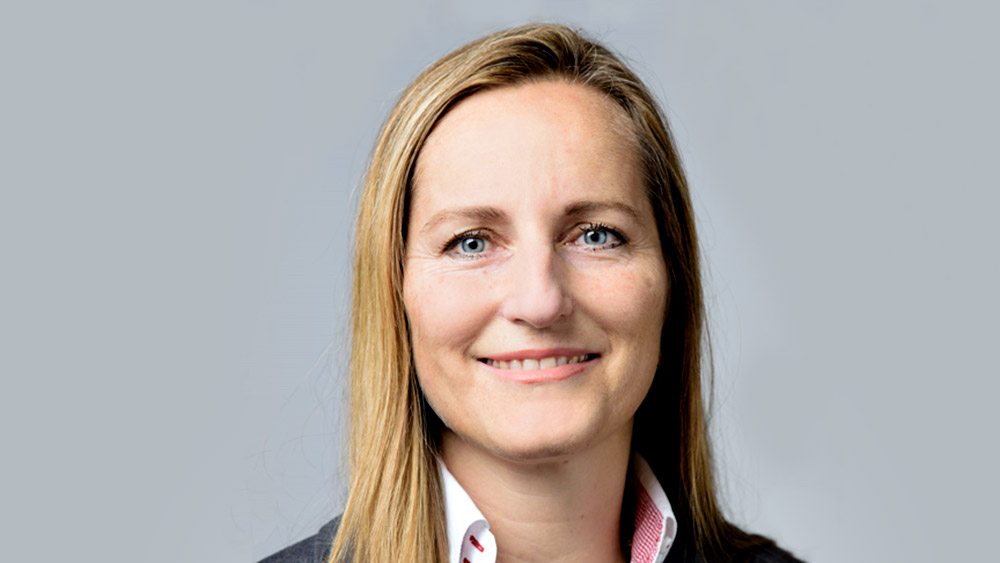 Calista Fischer
Calista Fischer, Communications Officer of the Faculty of Science, is a candidate for the BVK Board of Trustees. (Photo used with permission)

Calista Fischer, why do you want to serve on the BVK board of trustees?

Last year I sat on the “Anschlussvertrag BVK” personnel committee and had the opportunity to analyze BVK and its problems. For me, it was particularly interesting to find out how other pension funds operate, how they’re set up, what investment strategies they pursue, what their long-term plans are, and what, by comparison, has gone wrong at BVK.

What has gone wrong?

In the 1990s, the canton seriously weakened its pension fund with a combination of overly high pensions and overly low contributions. After the turn of the millennium, the Government Council failed to exercise its duty of oversight, with the result that the corrupt mismanagement of the investment director, which had been going on for years, didn’t emerge until much too late. These two transgressions on the part of the canton resulted in a shortfall of 4 billion francs in BVK. In 2013, voters approved the payment of a one-time contribution of 2 billion francs to BVK. In 2014, the canton dodged responsibility by converting BVK – which was still suffering from a massive financial gap – into a private-law foundation. Since then, most of the positive returns on active members’ pension contributions have gone into rehabilitating BVK’s finances and cross-subsidizing pensioners. Actives are getting only 1 percent interest on their capital. They might as well be stuffing their money under the mattress.

Did the former board of trustees do too little?

Yes, I believe so. For instance, the board decided not to sue the canton for contempt of its duty of oversight in the Gloor corruption case. Not only this, but the present board of trustees has acted more like a board of directors, focused on the wellbeing of the organization rather than the wellbeing of the insured members. One example of this is the way three-quarters of the profits remain with BVK even with a coverage ratio of more than 115 percent. A board of trustees, and in particular the employee representatives, should primarily be working for the interests of the people who elected them. I also believe that women and the interests of part-time employees aren’t sufficiently represented on the board of trustees and the BVK management, despite the fact that women make up more than 60 percent of the members of the pension fund. I’ll be working especially hard for their interests.

What personal strengths could you bring to the board of trustees if elected?

My integrity, courage, and my willingness to consistently represent the interests of employees on the board of trustees. I won’t give up, even in the face of resistance.

Every year, “Beobachter” magazine awards its Prix Courage for acts of courage. In 2009, you were nominated for the award. Why?

I advocated for small investors at Credit Suisse in connection with the Lehman Brothers bankruptcy. Credit Suisse had made false promises to these investors and unfairly palmed off Lehman securities on them under a false label. I was one of those affected. Together with a self-help organization I initiated, I fought to ensure that Credit Suisse paid small savers at least partial compensation.

What do you aim to achieve for University members in your role as trustee?

I’m standing in Constituency IV, which represents educational establishments. Besides UZH, this includes the universities of applied science, schools, and other establishments. The University and most schools have a large number of women working for them, many on a part-time basis. For these people there are more progressive insurance solutions available than those offered by BVK. An example is the so-called coordination offset. This is an amount deducted from annual income to determine what salary is insured under the second pillar. The coordination offset plays a major role for people earning less than CHF 80,00 a year. Other pension funds insure a larger share of the salary so that members receive a bigger pension when they retire. This is very important for people on lower salaries.

In the constituency for educational establishments, many women and their superiors are unaware that women members of BVK also have to work to age 65 if they don’t want to be treated as having taken early retirement. This means that women have to live with a lower pension if they retire at the AHV age of 64.

It’s also tough for people who work part-time for several different employers. BVK doesn’t allow them to aggregate small part-time jobs and insure them as a whole. In the worst case, part of their pay won’t even be insured.

What does that mean in terms of people’s provision for old age?

I think the cuts that virtually all pension funds are planning will pose a huge social problem for us. A combination of minimal interest on retirement capital and the low conversion rate will mean that the current actives will have to live on a substantially lower pension when they retire. Particularly hard hit will be women who were in education and training for a long time, raised children, and therefore worked part-time for many years.

Many people will have to make do with a significantly lower pension, and in the worst case will face poverty in their old age. So I think it’s important for someone who knows the issues from their own experience to be sitting on the board of trustees rather than someone from a high-pay bracket.

What would be the first thing you would tackle if elected to the board of trustees?

Three points: First of all, I think that transparent and unambiguous communication that addresses all the material points and doesn’t play on false associations is very important. When Lilo Lätzsch, who chairs the board of trustees, says that the new pension fund regulations have halted the cross-subsidization of pensioners by actives, this may be true in purely legal terms. But the fact is that this cross-subsidization will continue for another 20 years. Withholding important additional information is eroding the trust of many members in BVK. The employer representatives who are elected will have to enter into dialogue with the members. The continued redistribution of assets from actives to pensioners is a huge problem. We have to talk about it.

Then, we also have to see whether the investment strategy is appropriate in the current interest rate environment. Finally, BVK needs clear performance targets. One of these targets would be to set a deadline for BVK to remedy its underfunded status and achieve coverage of 115 percent and to prescribe by when the benefits for us members will have improved.

What’s your stance on calls from the VPOD, which supports your candidacy, to amend the pension plan again in 2017?

I’m a member of VIP-UZH, the association of infrastructure staff, but not of the VPOD. I’m standing as an independent on the VPOD platform. Like the VPOD, for example, I’m convinced that the canton shouldn’t be released from its responsibility, and that certain points of the 2017 pension plan should be discussed again. What I find particularly scandalous is the rule that there will be no improvement in benefits for actives until a coverage ratio of 115 percent has been achieved, and that – even at this coverage – BVK will retain three-quarters of earnings as a fluctuation reserve.

What’s your stance on flexible retirement and continued employment options from ages 60 to 70 at UZH?

Basically I think it’s good for people to be able to work for as long as they like. We administrative and technical staff need consent from our superior to continue working. Remember that between the age of 53 and 65, the high social security contributions mean we’re expensive for the employer. A 30-year-old is much cheaper. It’s also clear that under BVK’s current pension fund regulations governing the amount of pension, it’s counterproductive to work only 50 percent from age 64 while continuing to work until age 67. Here, BVK would first have to create the right framework.

Calista Fischer has been at UZH since 2007. She works in communications for the Faculty of Science. Last year she represented the administrative and technical staff on the UZH “Anschlussvertrag BVK” personnel committee that recommended leaving BVK.