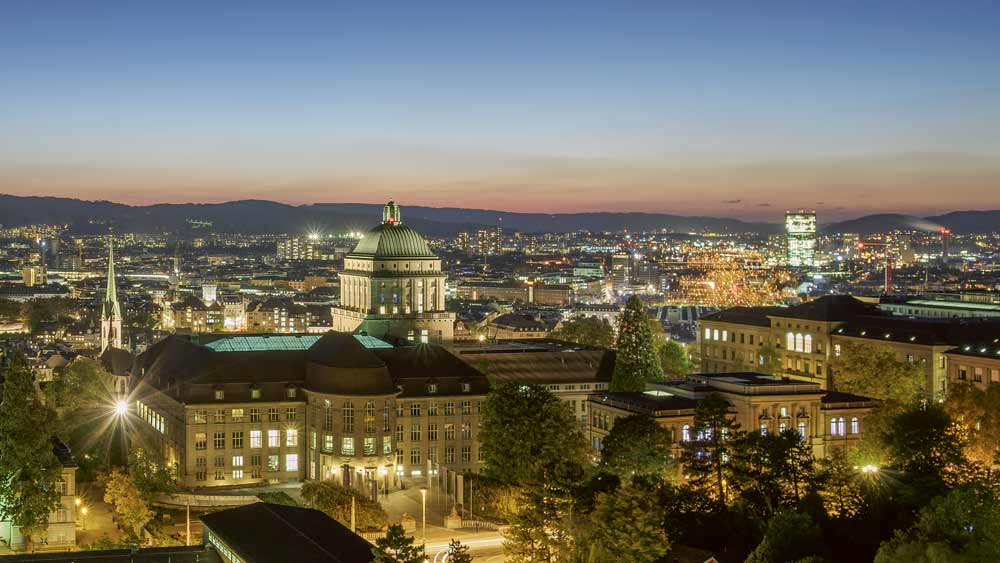 University of Zurich
UZH is synonymous with excellence in education and research – and brings significant economic benefit to Zurich and Switzerland. (Image: Stefan Walter)

As a research-intensive university that also provides high-quality teaching, UZH has a dual role of educating the next generation of graduates and professionals while ensuring that society benefits from its scientific findings.

To assess the long-term contribution of universities to the development of society as a whole, the economic figures alone do not paint the full picture. The data can, however, provide a snapshot of the contribution that universities make to the economy. The economic impact report just published by the League of European Research Universities (LERU), of which UZH is one of 23 members, provides one such snapshot.

According to the report, UZH generated a Gross Value Added (GVA) figure of 6.4 billion francs in 2016. That means that UZH generated almost 5 francs for every 1 franc it received. The study calculated that UZH supported 48,000 jobs in total.

To calculate the GVA of the LERU universities, several factors were considered in the study: The core contribution (generating income, supporting employment, spending on goods, services, and capital projects); the student contribution (student spending, employment, volunteering, and placements); the contribution of knowledge transfer, enterprise, and innovation; the tourism contribution; and the graduate premium (overall contribution of teaching and learning).

The GVA of all 23 LERU universities in 2016 was close to 100 billion euros, according to the report. Universities also have a much wider impact, which is not reflected in the report, through their most important tasks: educating the next generation of graduates and professionals, and increasing knowledge for the benefit of society.

LERU is a network of 23 leading European research universities that are committed to providing high-quality teaching and conducting internationally competitive research. Members include the universities of Oxford, Cambridge, Copenhagen, Leiden, Munich, and Geneva.

LERU is a network of 23 leading European research universities that are committed to providing high-quality teaching and conducting internationally competitive research. Members include the universities of Oxford, Cambridge, Copenhagen, Leiden, Munich, and Geneva.