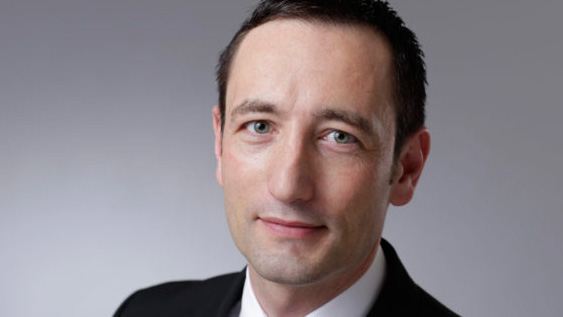 Peter Erni is the director of Euresearch. (Image: zVg)

Mr. Erni, Switzerland regained full association in the European research program Horizon 2020 on 1 January 2017. What exactly does that mean for Swiss researchers? Is participating in Horizon 2020 during its final four years worth the effort?

The status of full association guarantees Swiss researchers the same rights as researchers from EU member states, meaning full access to Horizon 2020, with no disadvantages. In short, these conditions are once again ideal – and that applies to all project submissions up to the end of 2020. After a bumpy start, it’s now all about making the most of the remaining four years of the eight-year research framework program.

Does the status of full association mean “forgive and forget,” or will Swiss researchers face hurdles to participating in projects due to the country’s former status of partial association?

All projects that were approved between 2014 and 2016 are guaranteed for their entire duration. We anticipate no leftover problems from the phase of partial association – neither for current nor for new projects. Researchers from Switzerland are once again equal members in this extremely important European research partnership.

How is Euresearch informing researchers about the current situation?

Precarious conditions have a negative influence on research and innovation, just as in the private sector. We therefore cannot say it enough: The full association of Switzerland has been in effect since 1 January 2017, and it is in no way disputed. To explain the current situation to Swiss researchers – while simultaneously raising the visibility of Horizon 2020 – the State Secretariat for Education, Research and Innovation is working with Euresearch to organize an event in Bern for both researchers and for the general public. At Euresearch, our mission is to provide active support: Interested researchers can contact us – we offer everyone advice, and that at no charge.

Will Switzerland’s status as an associated country allow it to influence the research priorities of the future, in particular with respect to the upcoming ninth European framework program for research and innovation?

A key aspect of full association is the resulting ability to take part in all calls for research proposals – and that under equal conditions. But the status as fully associated country also enables Switzerland to submit proposals for the content of the future research framework program; the State Secretariat for Education, Research and Innovation is responsible for this task. It is important to understand that Switzerland is a major research hub and that Swiss collaboration is very welcome in the various European commissions and bodies.