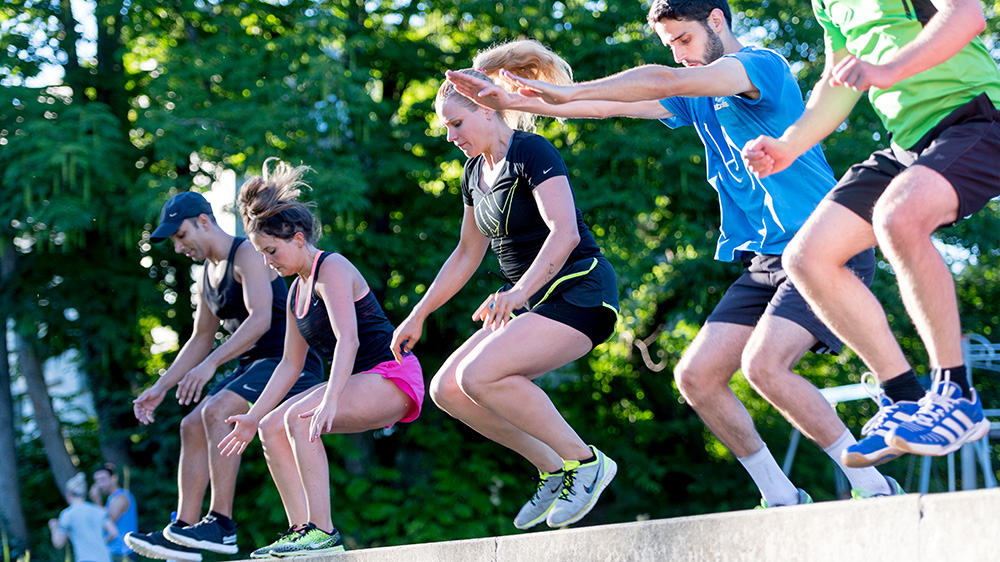 With a staggering 120 or more sports and exercise options on offer, people who use the services of the Academic Sports Association (ASVZ) can count themselves very lucky. The program is very popular. As a nationwide survey of university sports conducted in 2015 shows, members of Zurich universities are more athletic than the average member of the Swiss population in the same age group.

More than 80 percent of the people who use ASVZ services exercise every week, with 56 percent of these doing more than three hours. A whole 81 percent say they would do more sport and exercise if they had more time. They’re primarily motivated by the desire to keep fit and look after their health. Social reasons or the desire to achieve are only secondary considerations, particularly among staff. A mere four percent of the people entitled to use ASVZ’s services don’t do sport at ASVZ or elsewhere, citing a lack of time, interest or enjoyment as their reasons.

By far the most popular ASVZ options are individual strength and cardio training, and group fitness and body/mind exercise. But there are big differences between men and women in terms of their preferred types of sports and exercise. While women are much more likely to opt for group fitness or body-mind exercise such as muscle pump, body combat, yoga, Pilates or dance, men prefer individual strength training. Games are also very popular with men.

People particularly like the ease of getting to sports facilities, the low cost, the high quality of the program, and the diversity of sports and exercise on offer. The only points where they have grounds for criticism are overused facilities, counter opening hours, specific registration procedures, and the quality of certain facilities.

ASVZ offers 660 courses a week, and 1,000 training courses and 150 training camps a year. Their success, and the popularity of the ASVZ, is thanks to around 1,000 trainers, whose example and passion for their sport show how important exercise is for health and balance. We’d like to present three of these instructors. 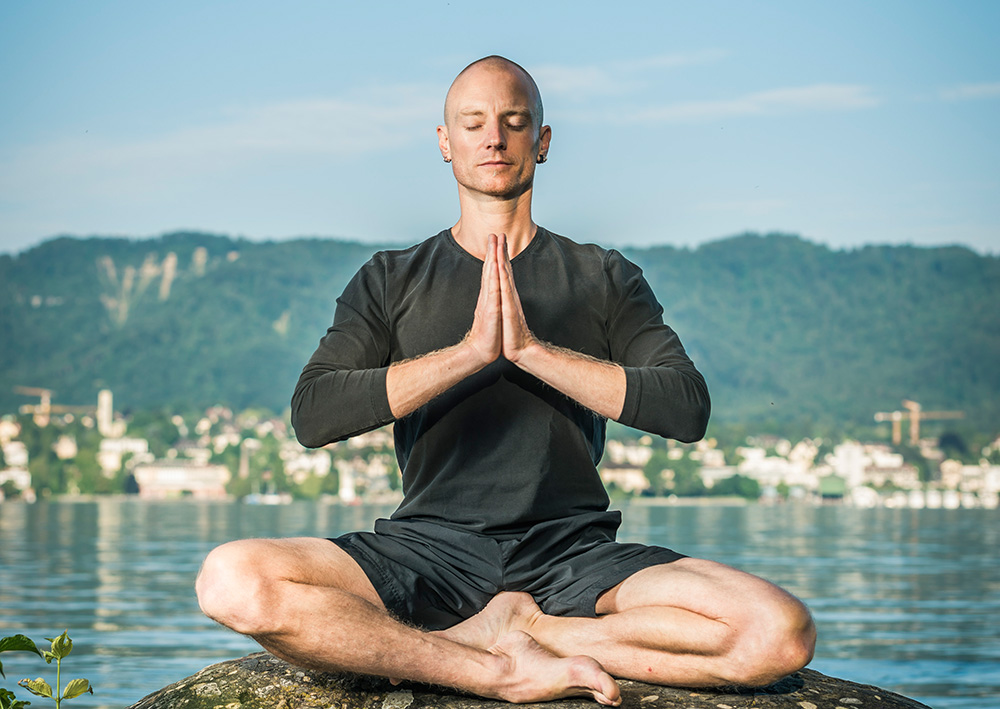 It all started in 1999 with the "Kondi" fitness program. Patrik Noser (42) still remembers the unusual feeling of a whole hall full of people copying his exact movements. Even if it looks easy from the outside: the instructor must remain focused on the choreography while still sharing the joy of movement. Nowadays, the trained PE teacher also offers yoga, pilates, and sports consultancy sessions. Here, too, the focus is on concentration and mindfulness, which he conveys through his speech and gestures - clear and precise instructions are his motto. 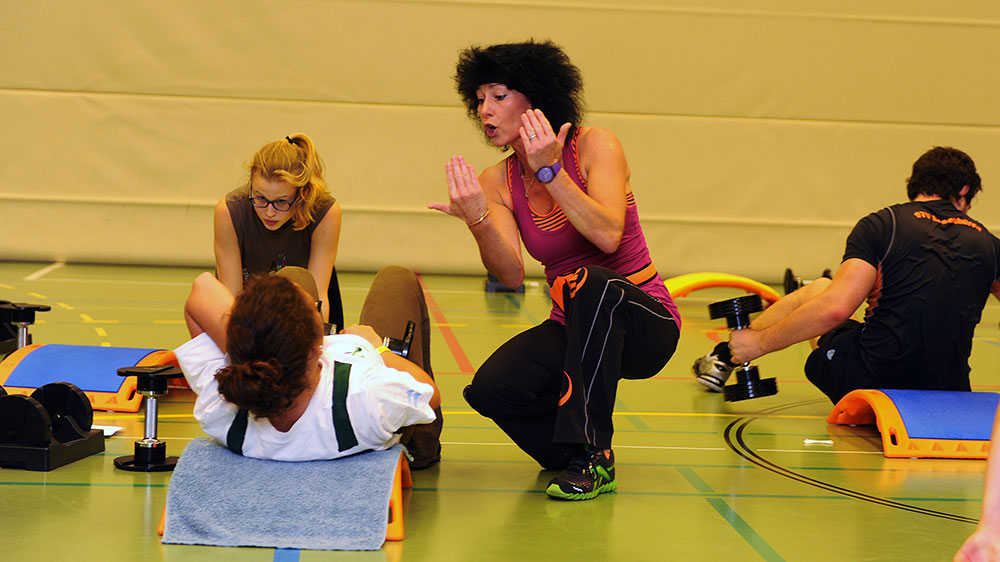 Kersten Williams has been an instructor at ASVZ for around thirty years. Athletic and agile at age 56, she used to teach fitness and strength training. Now she’s more likely to be found leading T-Bow workout or T-Bow balance pump sessions. After further training as a medical exercise therapist, she now also advises people whose exercise options are limited by illness. “Students who want to do sports again despite cancer treatment need special attention and individual advice,” explains Kersten.

She thinks it’s very important to vary the exercise you do and stimulate the body and mind at all levels. “Sometimes I see people at classes making themselves miserable by getting obsessive and over-ambitious. They only end up damaging themselves.” 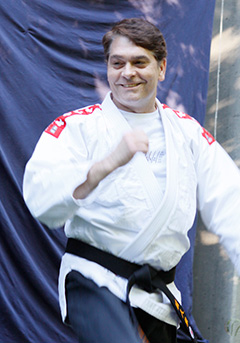 Urs Spieser (54) has been a self-defense instructor since fall 1990. His specialty is ju-jitsu. This “gentle art” is one of the oldest Japanese martial arts. It’s a form of weaponless self-defense that also includes elements of karate and kung fu, combining efficiency and proportionate use of force with the principle of achieving the greatest possible effect with the least possible effort, especially in threatening situations.

Urs Spieser is happy if the people he’s teaching realize that martial arts aren’t about looking for a fight. “Part of ju-jitsu is respect for other people, mindfulness in your dealings with them, and acting for the good of everyone,” he explains. He wants his students to grow in integrity and moral courage.

Sports at the ASVZ - Survey of Zurich university members

The survey of university sports was conducted in 2015 by Lamprecht & Stamm Sozialforschung und Beratung AG on behalf of the Swiss University Sport Directors Conference.