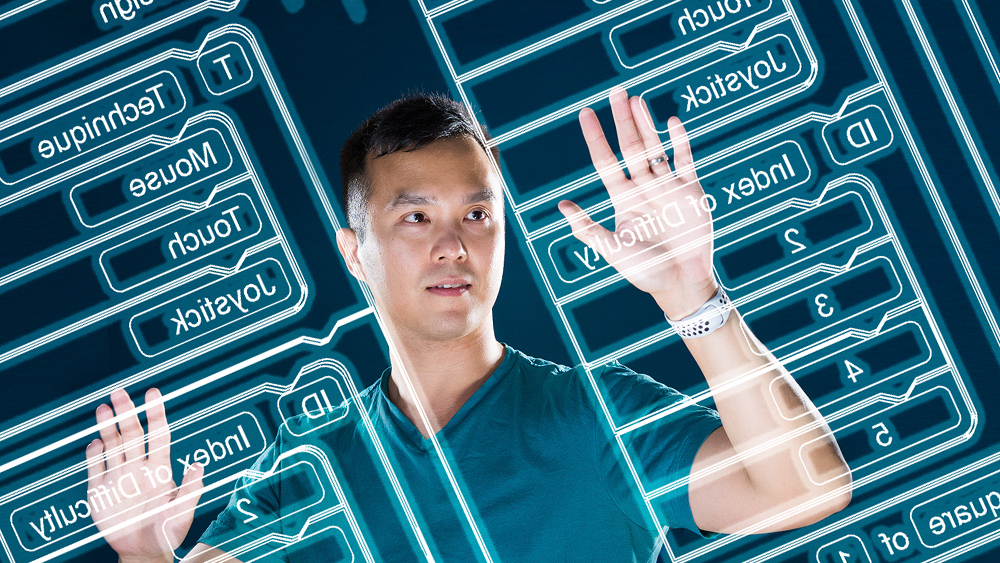 Chatchavan Wacharamanotham’s name is a bit of a mouthful for many people, so the computer scientist introduces himself as Chat. It’s easier and more personal. With his amiable nature he’s also very good at getting his complex subject matter over to students. His discipline is called interaction design or human computer interaction (HCI). Chat, who’s a professor at the Department of Informatics, teaches his subject so persuasively that students chose him for the 2019 Teaching Award. One puts it as follows: “He has a great command of the subject and communicates it interactively.” Another says that “Chat’s teaching is the embodiment of the best human computer interaction: straightforward and intuitive to understand.”

But what does human computer interaction mean? “It’s about understanding the point of intersection between people and machines and improving the user interface,” explains Chat. If you enter a command in a computer or tap the touchscreen with your finger, you communicate something to the machine and expect it to understand your message. HCI deals with everyday user issues, and aims to make technology as easy as possible to use. “It’s an interdisciplinary field straddling IT, psychology, and design,” continues Chat. With electronic devices omnipresent, the importance of the discipline has grown enormously in recent years. Like other universities, UZH has built and expanded its capabilities in the field.

Chat comes from Thailand, growing up in the metropolis of Bangkok. His interest in computers goes back to his youth, when his family acquired a computer to do the accounting for their screen printing business. “I learned how to use the computer and spent a lot of time on it,” he remembers. Because the computer was in the habit of crashing frequently, Chat also took an interest in the programs in the background and how to get them running again. At school he shone in math and biology, subjects he went on to study at Chulalongkorn University in Bangkok. He earned his bachelor’s with a bioinformatic study of genome databases. For his master’s, Chat moved to Europe, first to Edinburgh, and then to Aachen, where he was able to study with the help of a grant from the European Commission.

Chat also did his PhD at RWTH Aachen University. Having focused on biology in his bachelor’s and master’s, he went on to concentrate on the interaction between humans and machines. This took the form of research into how to improve touchscreen entry for people whose hands shake, for example those with hand tremor or elderly people who can no longer tap accurately with their fingers. To improve their accuracy, Chat and his colleagues developed a method called swabbing that enables users to hit the target by sliding their finger across the screen. Another topic he covered in his thesis was the question of how to enable people to use a touchscreen without looking at it. Chat’s solution was to use magnetic aids to steer the fingers.

In November 2015, Chat moved from RWTH Aachen University to the People and Computing Lab at the UZH Department of Informatics. Since June 2016 he’s been Professor of Interaction Design. In his teaching, the 35-year-old allows plenty of time and thematic freedom to be able to discuss the issues with students; at the same time he wants them to learn to ask questions. “My goal is to encourage students to come up with their own creative approaches to solving problems. They should look at questions from different perspectives. Crazy ideas are welcome, and so is persistent questioning,” he says. To foster this, he sets students broadly defined topics and open questions, and leaves time for discussions. “Students have to learn how to work out the needs of their future stakeholders,” explains Chat.

Statistics don’t have to be dry

One topic dear to Chat’s heart is how to approach statistics, a source of anguish for many researchers. He explains that this material, which tends to be fairly theoretical, is especially important for human computer interaction, because many experiments are done with subjects to evaluate new designs and technologies. This has prompted him and his colleagues to develop their own programs, such as the Statsplorer, to help students select the right statistical tests. Test managers can use a program called Touchstone2 to test criteria such as the number of trial subjects required or different experimental conditions. To simplify use, all elements of the experiment can be influenced directly.

As in his teaching, when it comes to statistics Chat also takes a playful approach to go into the subject matter in more depth. When asked his favorite thing to do if he needs to take a creative break and switch off for a while, he says he likes to spend time in or on the water, swimming or stand-up paddleboarding. 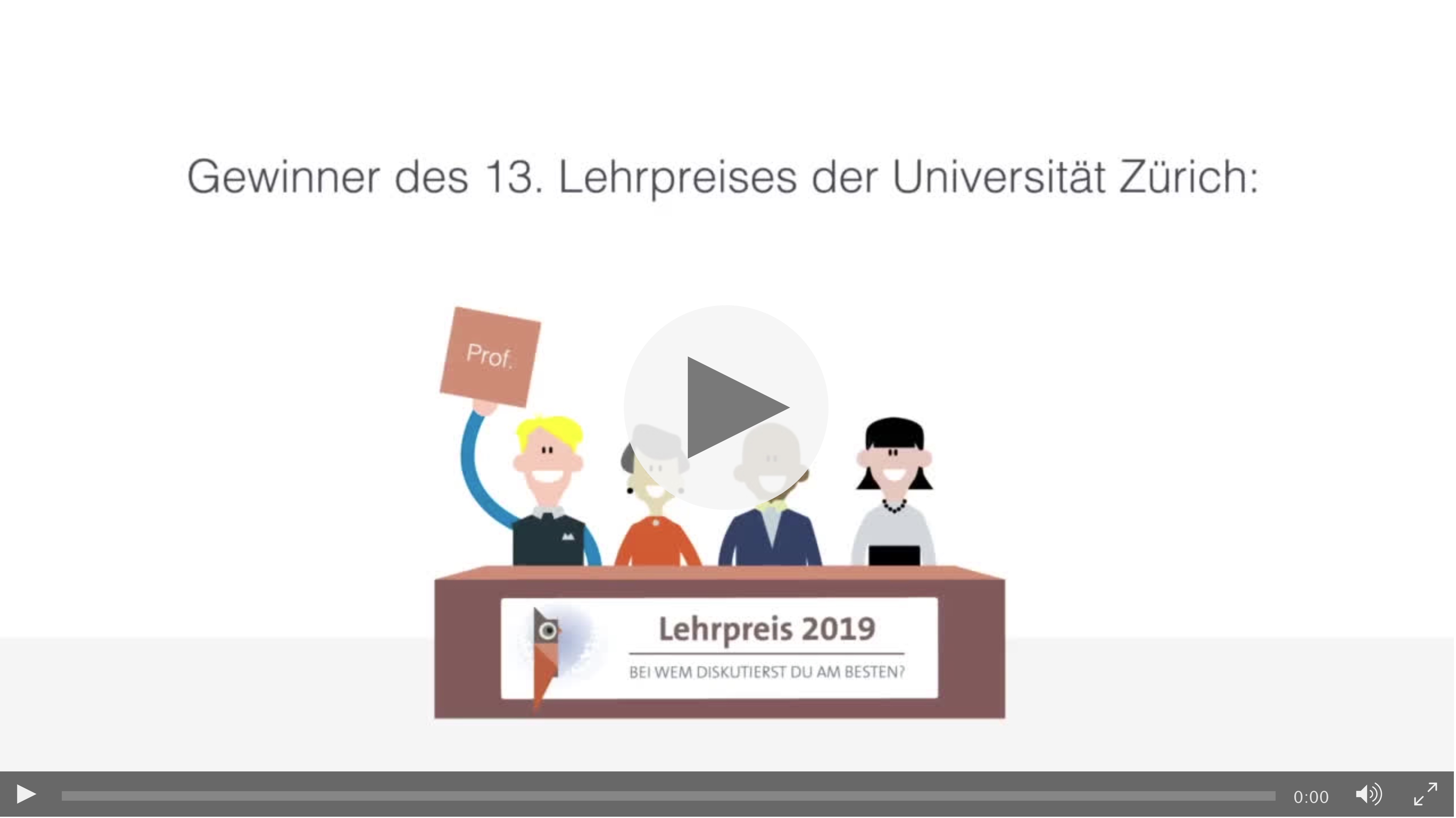