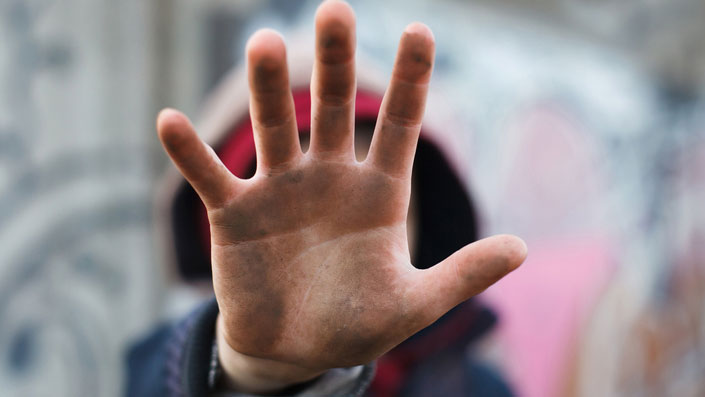 Learning to defend themselves: Prevention is only effective if schools take a long-term approach to teaching children how to deal with violence. (Image: iStock, bodnarchuk)

The “Zurich Project on the Social Development of Children and Youths” was launched in 2004. On entering primary school, around 1,400 children from all districts of Zurich took part, including many children from immigrant families. Parents and teachers were also interviewed. Since then, interviews have been conducted with the same cohort on a regular basis.

The latest data collection took place in 2018. The study participants, who are now between 21 and 22 years old, will continue to be interviewed. “Their willingness to participate is excellent, and mutual trust has been strengthened. This is unique,” says Denis Ribeaud, co-study director of z-proso. As lead project manager, he has been involved in the long-term study – which he supervises in collaboration with UZH and Cambridge Professor Manuel Eisner – from the very start. There are only a few comparable projects worldwide. The now extensive data collection is of great interest to researchers from various disciplines due to the in-depth insight it provides into the lives of children and young people.

Indeed, the Zurich data is in great demand: To date, over 70 scientific publications have been released based on the Zurich study, including the most recent study by UZH criminologist Margit Averdijk, a member of the z-proso team. She used the data to investigate whether certain behavioral patterns among 7-year-olds indicate that they will become victims of violence during puberty. Averdijk’s study is quite in keeping with the mindset behind z-proso, as it ultimately deals with the question of how violence can be curbed.

A third of all 17-year olds experience violence

Margit Averdijk evaluated data from the z-proso study with reference to early behavior and later experience of violence, gathering information from 1,138 adolescents aged 7, 11, 13, 15 and 17 respectively. What was interesting for the researcher were certain behavioral patterns displayed by 7-year-olds: Was the child particularly extrovert when starting school or were they isolated and more of an outsider? Were they happy to take risks or did they tend to be more anxious?

The researcher found that one in three of the 1,138 subjects had been victims of violence by the age of 17, with records of physical attacks (with and without weapons), robbery, sexual harassment, and sexual assault. Boys were victims of robbery more often than girls. “The differences between the sexes are significant,” says Averdijk. Young women were more exposed to sexual assault, while young men were more likely to be subject to violent physical confrontation. 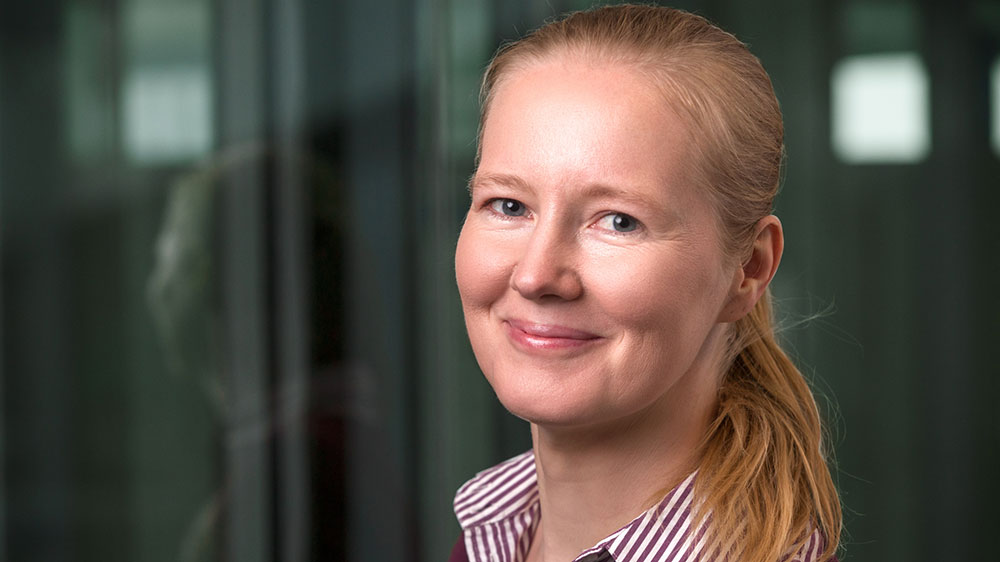 At risk without the protection of the group

“Several social behavioral tendencies in childhood indicate the risk of later victimization,” Averdijk summarizes. Risk factors in boys and girls identified by the researcher included risky and anti-social behavior, impulsiveness and aggressiveness, but interestingly also a pronounced willingness to help. “Also, loners have a greater risk of later becoming victims,” says Averdijk. In the case of girls, it is mainly the dominant and extrovert girls who become victims of violence. Interestingly, the socio-economic status or nationality of the parents has no influence.

Averdijk suspects that, during puberty, it is the rules in the adolescents’ peer group that are pivotal. In some of these groups, supposedly gender-typical behavior patterns become all the more important. Dominant, loud girls, for example, do not correspond to the peer group model; they stand out and therefore tend to become victims. Boys who do not belong to a group are also more likely to be attacked than group members. But how can we take action against juvenile violence early enough and help those affected? 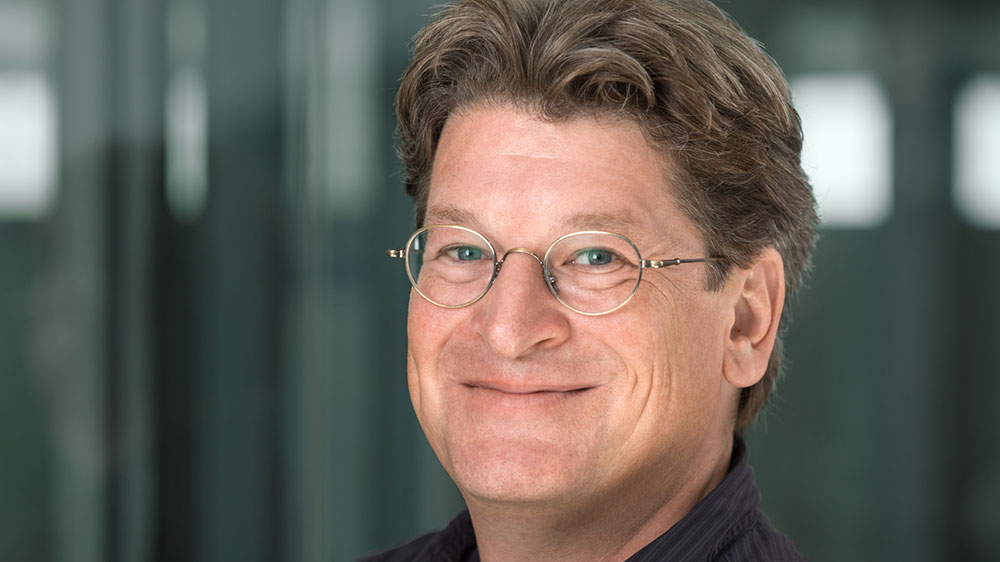 "Prevention programs work — but only if designed for the long term," says Denis Ribeaud. He speaks from experience. In the initial phase of z-proso, for example, a prevention program against violence and bullying was introduced and evaluated in Zurich schools over the course of a year. "One year is not enough". It has become clear that prevention is only truly effective when schools set a focus on developing inter-personal skills and managing violence over a longer period and on an ongoing basis, says Ribeaud.

z-proso is funded by the Swiss National Science Foundation as a national research infrastructure, after having been financed in previous years by the Jacobs Foundation, the Federal Offices of Public Health and Migration and the Zurich Department of Education.