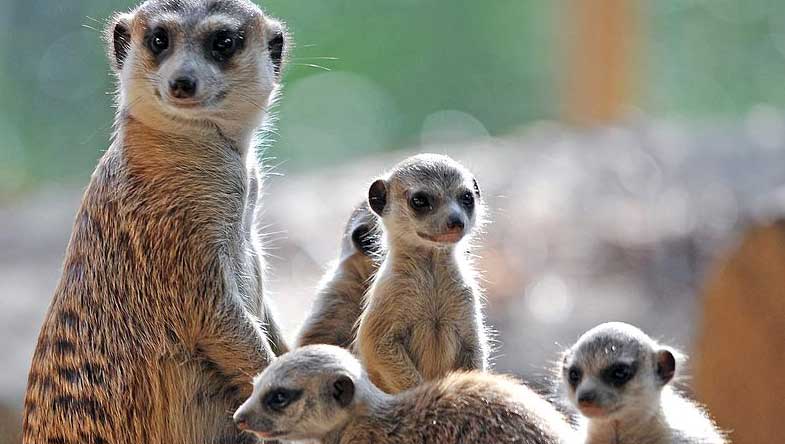 “Did Dietary Changes Bring Us ‘F’ Words?” read a recent headline in the Science section of the New York Times. The subject matter for the ensuing article stemmed from a study published in the renowned journal Science by an interdisciplinary research group led by UZH linguists Balthasar Bickel, Damian Blasi, Steven Moran and Paul Widmer. In the published study, the researchers show that the “f” and “v” sounds that are common today in English, German and many other languages came into being relatively late in the course of human history.

The cause of that presumably was softer foods – vegetables and cereals – that entered into everyday human life during the transition from hunter-gatherer cultures to agrarian societies. Softer diets altered the configuration of the human bite over time, causing slight incisor overbites to evolve. This development enabled people to create new speech sounds called labiodentals, which are produced by pressing the lower lip against the upper incisors, as happens when the letter “f” is pronounced. Around half of the languages spoken around the world today employ labiodentals.

The study, which received considerable attention worldwide, illustrates how fruitful and scientifically groundbreaking it can be to combine biology with linguistics. When natural scientists and humanities scholars join forces, an entirely new vision of the development of human language becomes possible. That’s the premise being pursued by the researchers at the Center for the Interdisciplinary Study of Language Evolution (ISLE), a new UZH center of competence with which the linguists Bickel, Blasi, Moran and Widmer are involved.

Anthropologists, psychologists and philosophers also belong to ISLE alongside linguists and biologists. “The combination of natural scientists and humanities scholars and the collaboration between them at ISLE are unique,” says psycholinguist Sabine Stoll, who heads the center of competence together with behavioral biologist Marta Manser. The objective of ISLE is to reconstruct and research the origin, evolution and future of human language. Comparative analyses of widely differing communication systems are central to that mission. 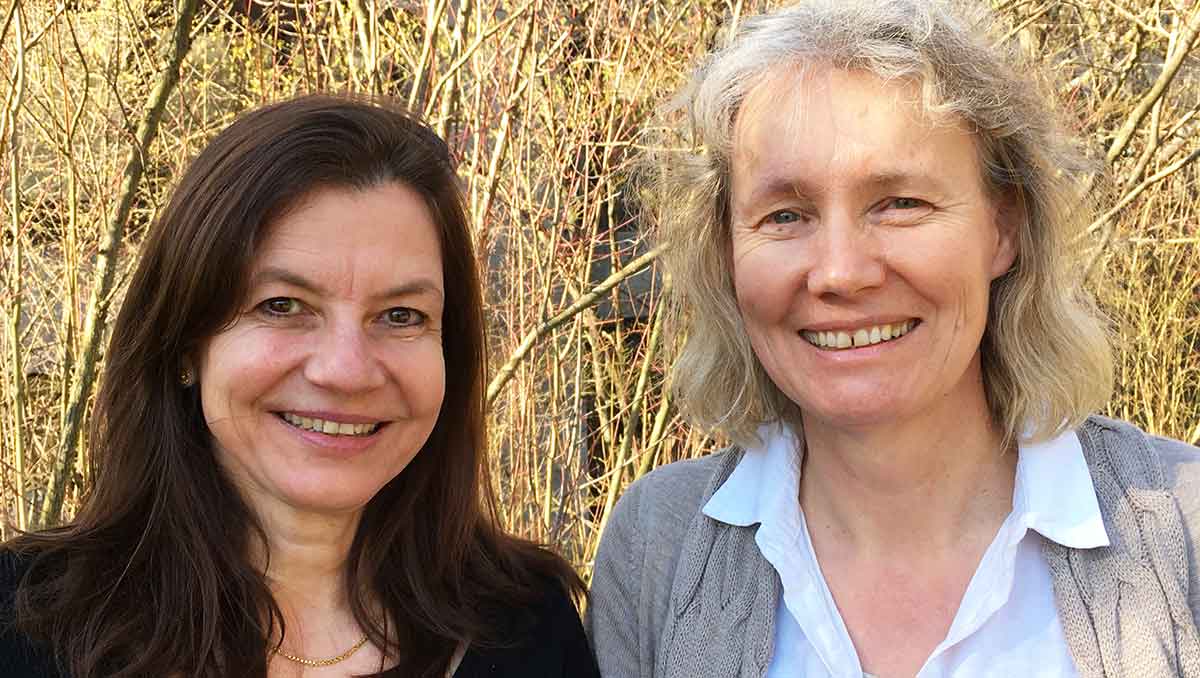 Biologist Marta Manser, for example, is conducting research into how meerkats communicate with each other. These small carnivores that inhabit the savannas of southern Africa not only have a vibrant social life marked by a division of labor, but also possess a sophisticated mode of communication. A warning cry from a meerkat standing lookout, for example, can do more than just inform the meerkat mob whether an enemy is lurking on the ground or in the air. “The sentry can also communicate how far away a dangerous predator is,” Manser says. Around 30 different distinct meerkat calls are known today. With the aid of the latest recording and analysis technology, the behavioral biologist is succeeding in identifying ever more units of meaning in the sounds and calls emitted by the little fur-bearing animals and in obtaining a differentiated picture of the way they communicate.

Psycholinguist Sabine Stoll is also excited by this research. She’s conducting investigations into how children in entirely different cultures learn their respective mother tongues and is researching the underlying components and mechanisms of language acquisition. “One question that interests me, for instance, is whether young meerkats first have to learn the calls and their meanings, or whether they innately know them,” Stoll says. Through a comparison with a far simpler communication system such as those employed by meerkats or other animal species, it may also be possible to shed new light on human language acquisition and how it happens.

And perhaps comparisons of human and animal communication can even solve the great enigma of how human language originated in the course of evolution. For it has long been evident that language isn’t heaven-sent, but has developed gradually in small evolutionary steps. If researchers succeed in putting together as many pieces of the evolutionary history puzzle as possible, sooner or later that will yield a big picture explaining how the miracle of language transpired.

The scientists and scholars at ISLE want to make a valuable contribution to that end. Besides engaging in joint research projects, the interdisciplinary research team also organizes international workshops and is developing new, innovative research methods. The interdisciplinary language research will also benefit students: ISLE will be rolling out a Master’s study program in evolutionary linguistics featuring joint courses in linguistics and biology in Fall Semester 2019.